Reuters Top News knows how to generate comments on Twitter, put up a slide show of photos of the poor and suffering children in Gaza. With four new photos from last Friday of Muslim boys and men praying in Gaza ruins, this #Pallywood styled photo op was deemed worthy of a special feature and Tweet.

There is no news here. There is no balance in reporting. It is pure heart wrenching, #Pallywood at its most dangerous main stream media best. 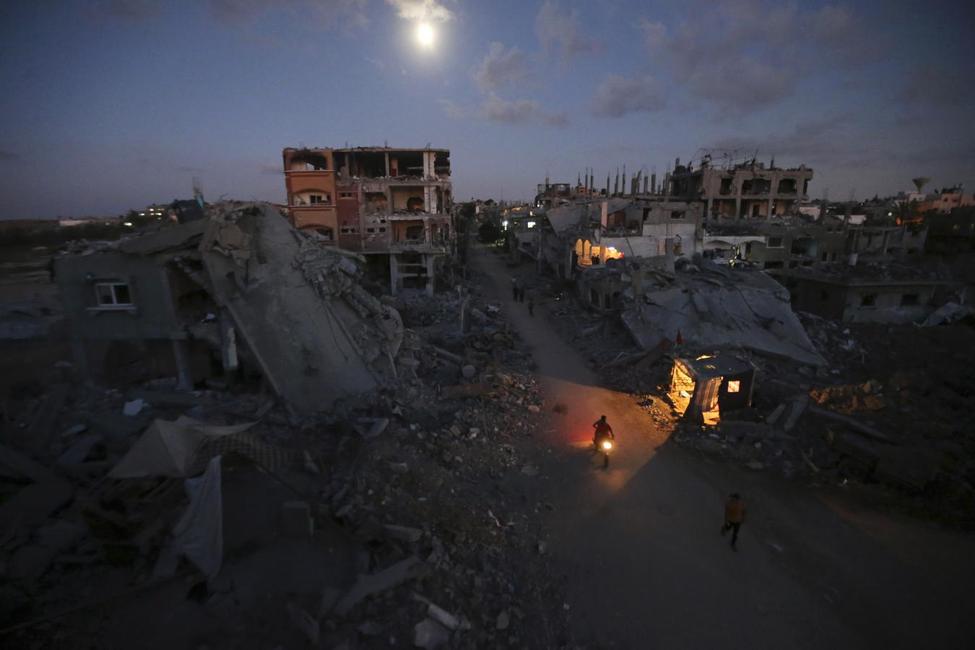 A photo from September in Beit Hanoun has been shared many times on Twitter over the last few months, but is part of this newly featured slide show, 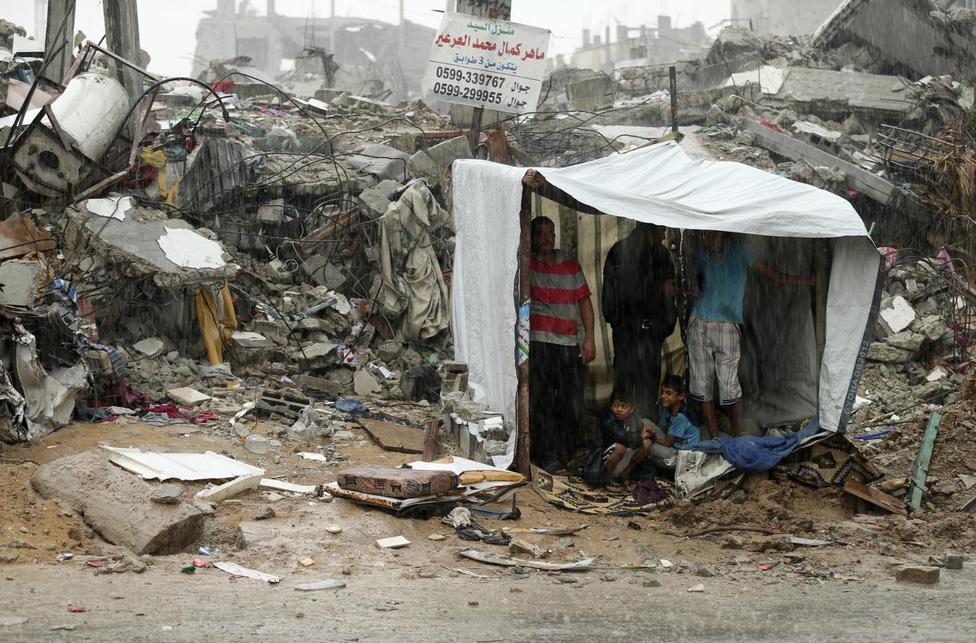 as is this one of miserable conditions from October. There are 27 photos of ruins, not one of any signs of rebuilding. Dramatic photography. So very sad.

Reuters what about sharing news and not living with the ruins in Gaza?