Yesterday, the police issued a request asking for help in solving the July 31 arson attack on a home in Duma, an Arab village. The attack led to the death of a baby, Ali Dawabsha, and serious injuries to Ali’s mother, father, and brother, who are hospitalized and fighting for their lives. Because the arsonist left Hebrew graffiti on the Dawabsha home, an assumption took hold that the arsonist was Jewish. Translation: Israel Police asks the help of the public in the investigation of the arson incident and murder in the village of Duma, on July 31, 2015. All who have any information that might help solve the murder are requested to phone 050-838-6626. (Screenshot)

Six days later, however, the police still don’t have any serious leads. They have rounded up the “usual suspects,” for instance, the grandson of Meir Kahane. They’ve confiscated surveillance camera footage from the village in question. But the fact is that they, the police, have a grand total of zero hard information regarding the who and what of the attack. Except for the Hebrew graffiti. Spelled correctly.

What you do have is three camps:

Now, the case could play out any number of ways going forward. The Duma arson could become a cold case and we’ll never know what really happened. Or, the police might get a real lead and we might yet discover the identity of the arsonist, be he Jew or Arab.

It’s also possible that the outcry may demand some result, any result, so that a Jew like Ettinger, who after all is Meir Kahane’s grandson, could end up taking the fall, in spite of a lack of any evidence to actually tie him to the event. Not pretty, not nice, but unfortunately, not something we can discount.

No matter what does happen with this case, it may not much matter. The perception that Jews did this may remain whether or not we find out who did it, and whether or not he was a Jew. Duma might become the next Al-Dura case: the end result exonerated Israel, but that didn’t matter to the gazillion people in the world who never really cared about the truth, but only cared about finding another reason to hate the Jews.

In all of this, the really sad thing is the fact that a baby was murdered and the camps don’t care. The camps care more about breast-beating, insisting a Jew couldn’t have done it, or insisting that only a Jew could have done it. The campers care only about sticking fast to their respective chosen camps.

Meantime, you have the police admitting they have no leads; an apparently less-than-cooperative village in helping to run down the murderer of one of its own sons (witness the need for the police to confiscate the village surveillance camera footage); the odd fact that the burnt home is situated in the center of the village (which means that a Jew would have had to successfully navigate to the center of an Arab village without getting caught—as opposed to choosing a target that skirts the edges); and graffiti closely associated with the Chabad movement (a decidedly nonviolent religious group whose message covers billboards, highways, and bus shelters all over Israel). 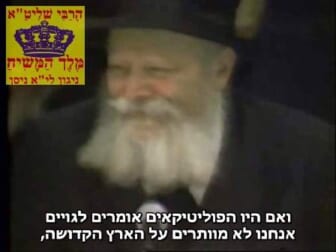 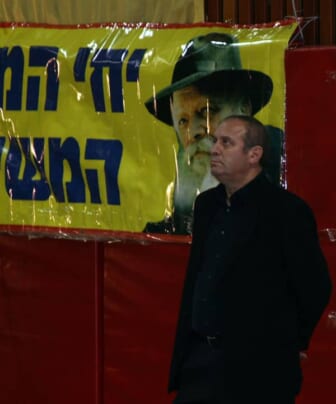 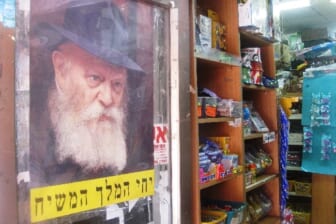 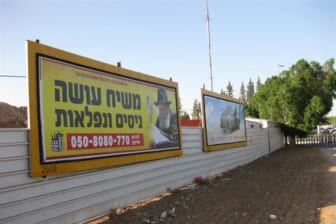 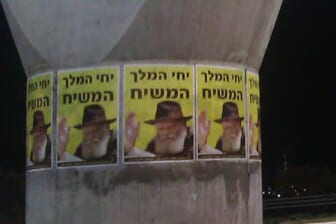 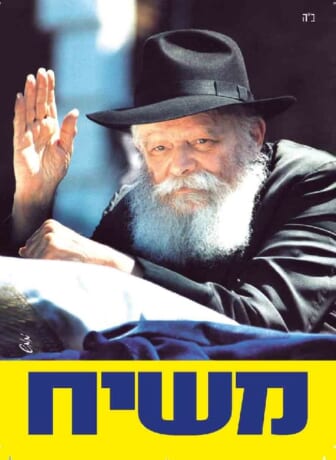 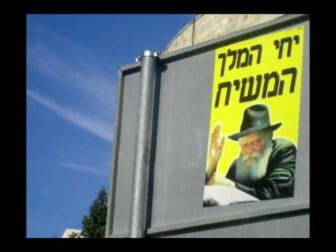 Personally, I have no patience for any of the camps, be they breast-beaters, naysayers, or finger-pointers.

The breast-beaters? Why are you so quick to damn your own people with no evidence? Don’t we have enough people to trash the Jews without doing it to ourselves on the basis of no hard evidence?

The naysayers? My, aren’t you going to look stupid if it turns out some insane Jew DID do it. Better for fools to remain silent than to remove all doubt.

The finger-pointers? Well, any excuse to hate a Jew. They’ll post their dead baby memes to up the fever and encourage open-season on the Jews. Which it already is, especially since this poor baby was killed. The finger-pointers don’t need much of an excuse to malign or even firebomb Jews who had nothing to do with the murder of Ali Dawabsha.