This cool video from L.A. of black balls being dumped on the surface of reservoirs has gone viral. I’ve even seen it on the Israeli nightly news.

While super cool to look at, there are a lot of problems with this. Firstly (and don’t get me started on just how bad technology reporting has become) the balls are black which is dumb. That means they absorb heat. The ridiculous claim in the share text of “By deflecting UV rays” is totally bizarre. The clear, plastic lenses in my vision glasses stop all UV (as do all sunglasses). Black has no part in that.

But I digress. Their video is not as sexy but Israeli company NeoTop actually has much better balls (and they’re 300% bigger).

There are a number of significant advantages to the TopUp ball system made by NeoTop. The big one is that they cost a fraction of the price of the product shown in the US video. They can be transported much more efficiently because they’re made in two parts that stack, with a float in the middle: water fills the lower half and the float keeps half the ball out of the water. The black balls are actually pre-filled with water before being transported to a reservoir full of WATER!

TopUp balls are also the only ones that actually make the water cooler (4-9C) rather than heat it up and because they create an evaporative and condensing air flow internally inside each ball, they add oxygen to the water rather than reducing it. This makes them suitable for use on fish growing ponds too!

They’re just coming on to the market now and with these great advantages, they have an excellent crack at winning competitive business.

Once again Israel is a ballsy leader in another innovative technology area. 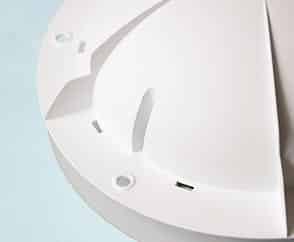 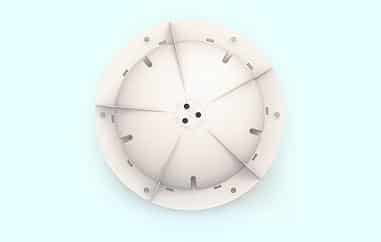 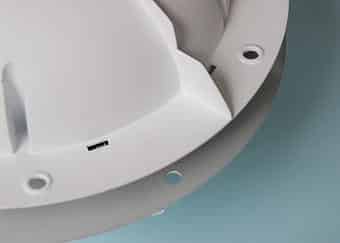 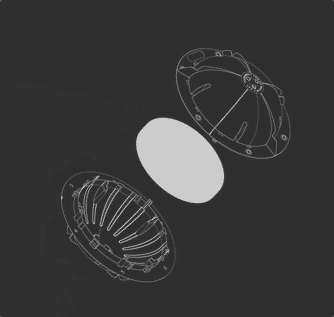