The Date? Just A Coinkydink

Now that Bibi’s speech to Congress is but a memory, and the Iran deal is in the bag, President Obama has invited Prime Minister Netanyahu for a cozy chat at the White House. The date chosen for the visit between the two leaders is November 9th.

If that date seems familiar to you, it should.

November 9th is the anniversary of Kristallnacht, the “night of broken glass” when all Hell broke out in Germany (and Austria) with a countrywide pogrom against the Jews. That was the beginning of the Final Solution, which was meant to be the total annihilation of the Jews.

Alas, Hitler, may his name and memory be erased, did not succeed.

There’s a special kind of irony here in the date chosen for the White House meeting between the broker of the deal with Iran–a country whose regime has sworn to take over from where Hitler left off–and the leader of the Jewish State. 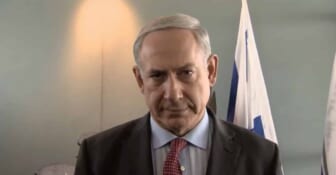 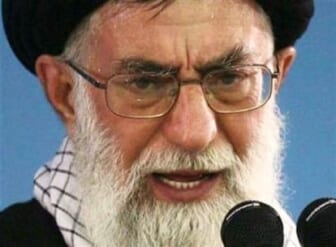 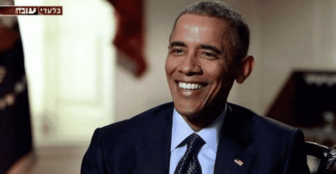 Just an unlucky coincidence, of course.

Though some would say there are no accidents.