Dewy-Eyed Aliyah And Birthday Thoughts At 55

If I hadn’t made Aliyah out of a driving spiritual need to do so at the tender age of 18, dewy-eyed and stupid, I would be making Aliyah now, out of fear, at the wiser, been-around-the-block age of  55. The reason? There is no way I would send my good Jewish children to an American college campus, where one-third of the students support the Boycott, Divestment, and Sanctions (BDS) movement.

The culture of the BDS movement is one of hate, in particular, Jew-hatred. Those  Jews who are active in the movement are either brainwashed by the loud and false Arab narrative against Israel, or are tired of being that Jew—the one everyone hates. They are tired of being the unpopular kid at school whom everyone picks on, so they’ve joined the bullies to save their tender skins.

I wouldn’t want my child to fear for her life as she hides from a crazed mob that is shouting, “Intifada, Intifada—Long live the Intifada!” and “F**k Israel!” Nor would I want her brainwashed by the false narrative that has pervaded campus culture, that paints Israel, that shining light of liberal democracy in the Middle East, the villain.

Here in Israel, we’re also not safe. But in Israel, you can hold your head high and proud, unafraid to wear the garb of an observant Jew, unafraid to live in your land, and observe your faith. 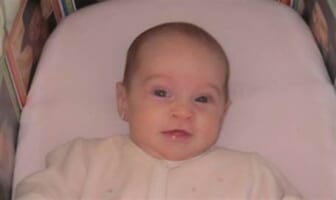 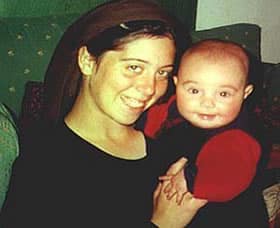 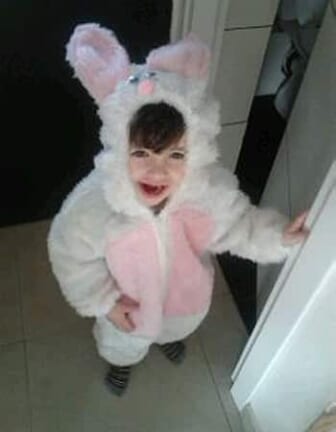 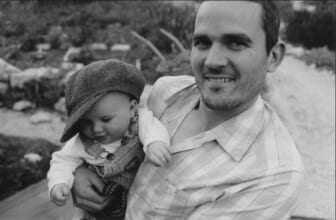 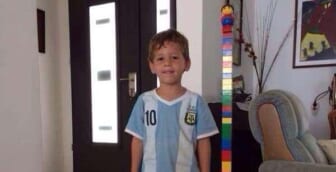 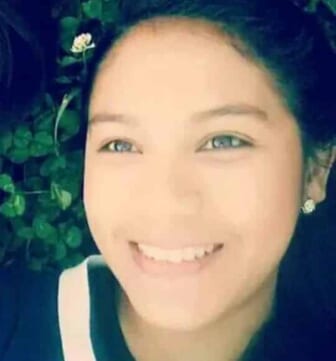 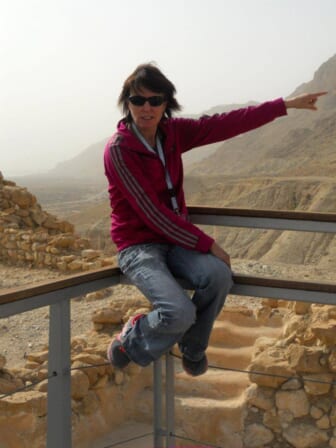 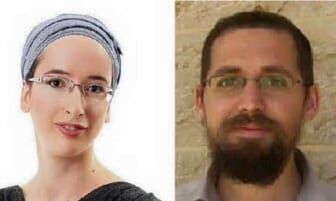 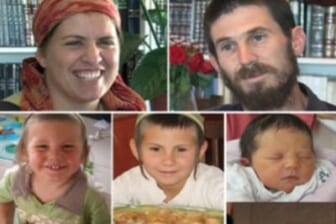 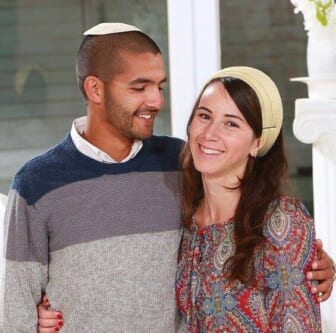 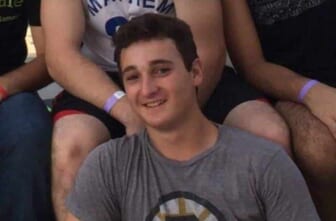 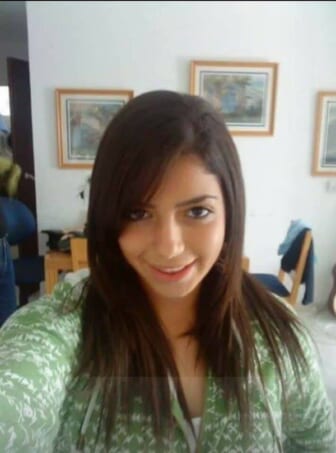 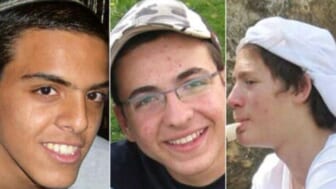 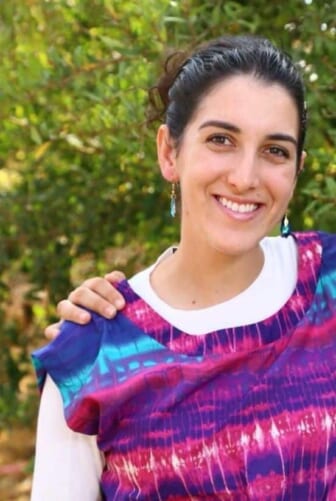 A Jew is not safe anywhere. That is part of being a Jew. But I’d rather be unsafe and proud in my own land, strengthening my own land, than live as a stranger in a strange land that will never embrace me nor my fully honest narrative and rights.

And if I die for being a Jew, it will have been for a nobler cause,  and my blood and body will bind me to my land, forever.