Photo of the Day: Dip Edition 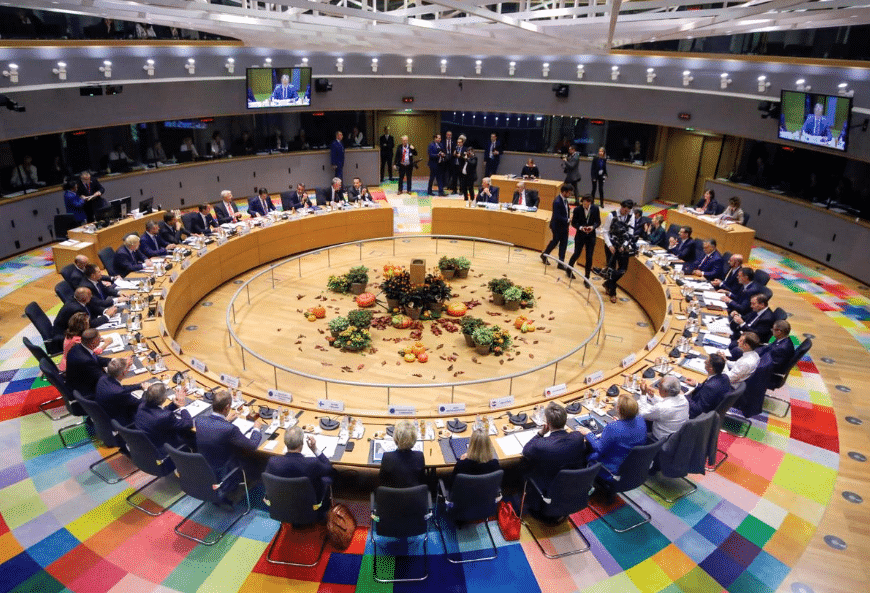 Now don’t tell me this doesn’t look like a group of people sitting around a huge bowl of hummus.