Actor Casey Affleck, otherwise known as the less successful Affleck brother, has been spotted walking around LA like this: 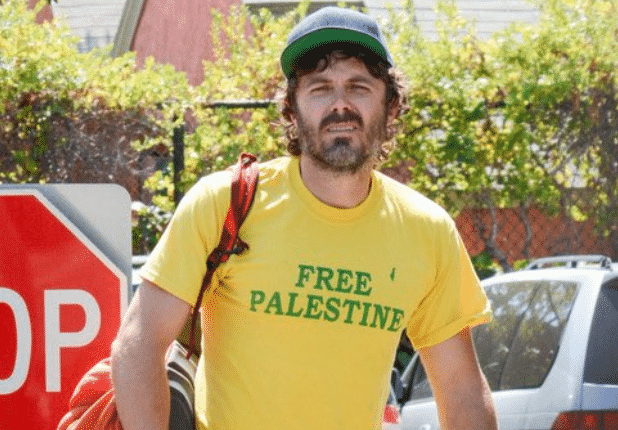 They can have him.

In 2010, two women who had worked on Affleck’s experimental film I’m Still Here filed sexual harassment suits against him. One of the women claimed that Affleck crawled into bed with her without her consent while she was asleep. He allegedly pressured the other woman to stay in his hotel room and “violently grabbed [her] arm in an effort to intimidate her into staying” when she refused, according to the complaint.

The women claimed he verbally disparaged them and directed a subordinate to expose himself to one of them, among other types of misconduct. They also said that Affleck and the film’s star, Joaquin Phoenix, locked themselves in the women’s shared hotel room with two other women, allegedly to have sex with them. The full complaints are available here and here.

Affleck was sued for $2 million by one woman and $2.25 million by the other. Both cases were settled out of court for an undisclosed amount in 2010.

At the time the suits were filed, Affleck denied the claims and threatened to countersue. Affleck’s lawyer initially told People: “The complaint will be vigorously defended and cross-claims will be filed.” They never did counter-sue and settled out of court.

No word on whether bigger, more successful brother Ben holds similar views, but I wouldn’t be surprised if he did.