A @UN human rights expert says the @ICC war crimes probe into allegations of war crimes in #Palestine would be a "momentous step for accountability.”

“Accountability has, until now, been largely missing in action throughout the 52-year-old occupation,” said Michael Lynk. pic.twitter.com/ZqSfXRmgme 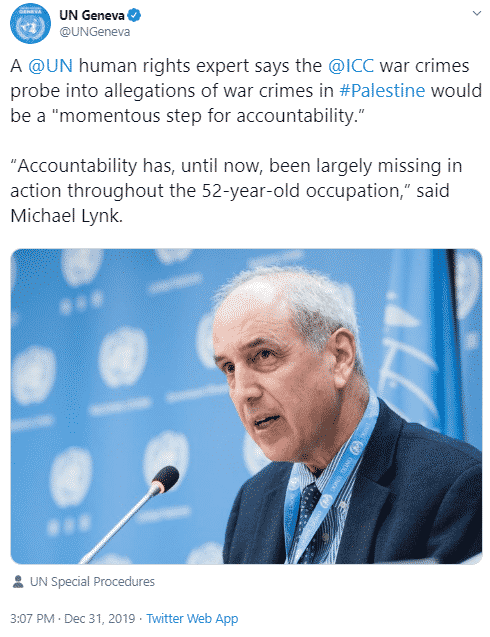 Screenshot for when they realize 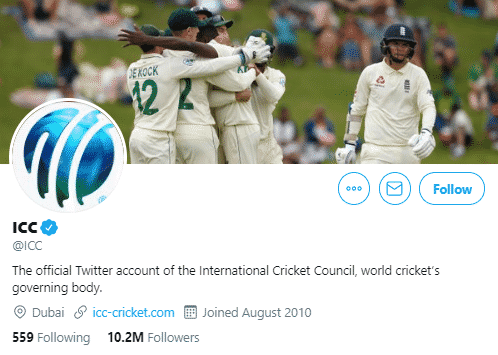 But there’s nothing funny about the UN’s bias towards Israel.