I’ve remarked before how the classic definition of chutzpah is a person who kills his parents and pleads for the court’s mercy on the grounds of being an orphan. But this gives it a run for its money: 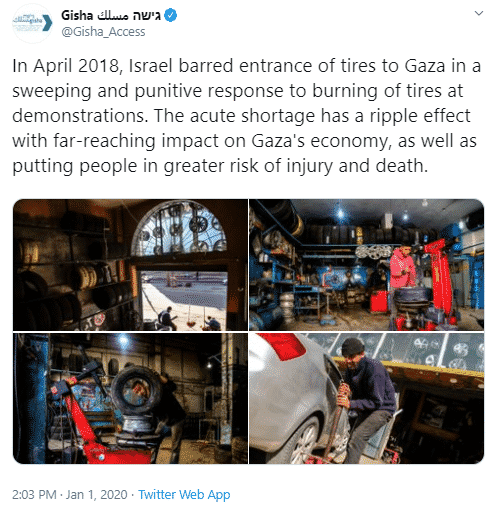 In other words, burning thousands of tyres apparently does not cause a tyre shortage in Gaza, nor endanger the lives of Gazans (who are involved in the aforementioned tyre burning). 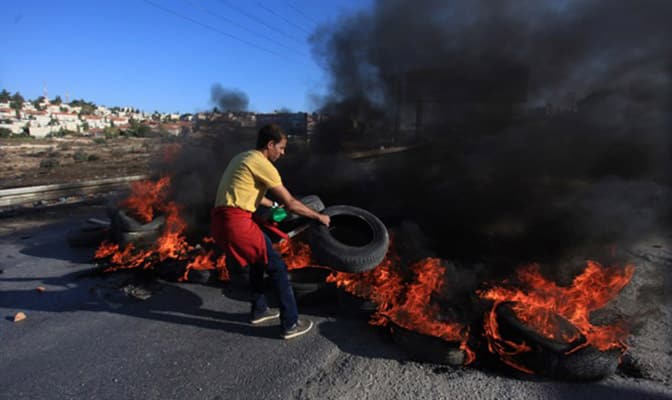 And the regular riots at the border – in which thousands of Gazans spent their time trying to break through the border fence while engaging in senseless violence instead of working – has no effect on the Gaza economy.

All of that can be blamed on Israel’s reasonable measures to prevent usage of something being used as a weapon.

It’s actually a microcosm of the entire palestinian cause: spend your entire time devoted to the destruction of another people, instead of doing something productive, and then blame your predicament on those you are trying to destroy.