Riccardo C. Lucas sounds like one hell of a guy, being someone who seems as though he was able to turn his life around.

Riccardo C. Lucas, author of Programmed for Murder S.O.S., delivered a keynote presentation entitled “A Million Reasons for Reform” at “Inside the Criminal Justice System:  Characteristics, Challenges and Opportunities on Thursday, April 9, 2015 in Plaster Student Union.  Mr. Lucas’s story, a story of overcoming the odds that statistically should have left him in total despair, dead or thrown away with little to no redeeming value to our society. He chose not to accept the statistics or what society says about a young incarcerated African-American male from an inner-city urban environment. He turned his life around and sought to turn things around in his community while dishing out some truth telling along the way.  Mr. Lucas is now highly sought out by those who want to be elected and those who have trouble navigating urban inner-city communities. As he helps these entities needing his advice, he reminds them of where you start in life is not indicative of where you will finish. Mr. Lucas’ point of view will not be for the faint of heart or for those who strive for political correctness. He simply tells it like it is.

Currently, Mr. Lucas is a certified Housing Development Finance Professional and President / CEO of N. Stride Development, LLC, where he utilizes economic development projects to promote wealth creation, elimination of blight and decay in urban areas.  He is a graduate of Park University with a BA in Human Services, a Community Advocate in Kansas City, MO, and is a prominent among local politicians for grassroots consensus building.

In addition to the above, he was on a commission appointed by former Kansas City Mayor Sly James, and has inspired many.

He has even been honored by Barack Obama. 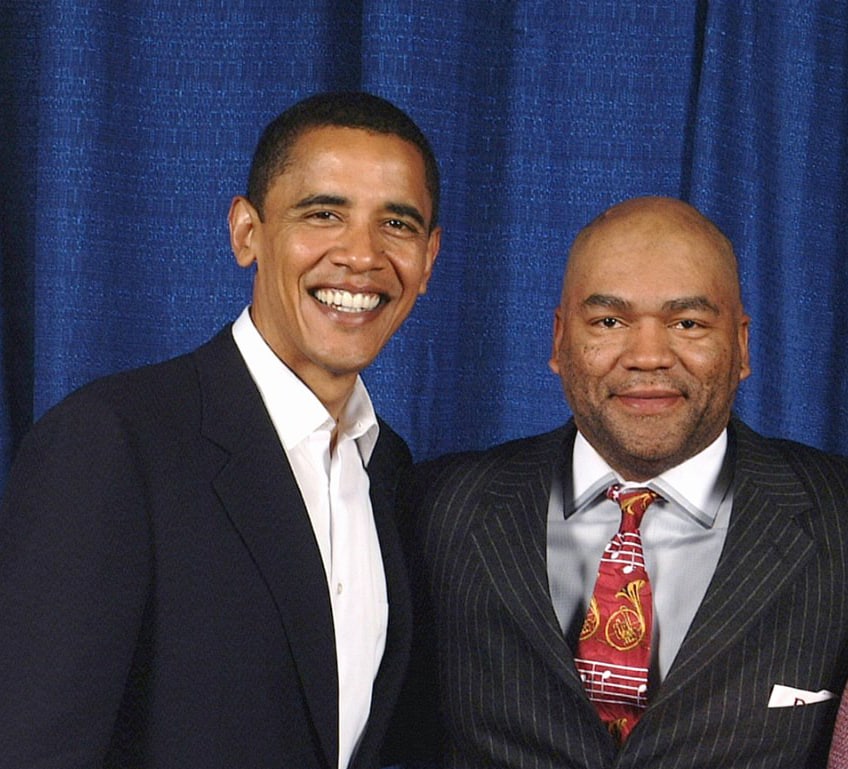 I’d be the first to applaud Mr Lucas and be a fan of his. Except for one thing.

It seems as though he’s a rabid Jew hater. 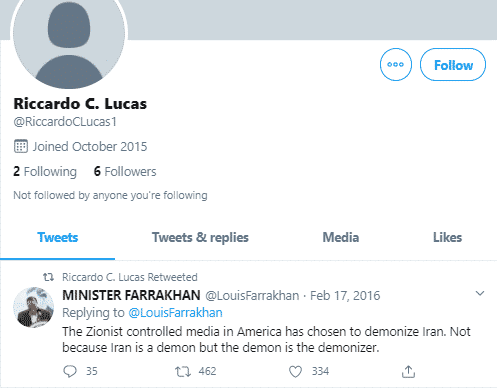 Which just goes to show you: Jew hatred seems to be another beast entirely, turning people who otherwise seem to do good – and who are themselves the subject of racism – into venemous individuals. 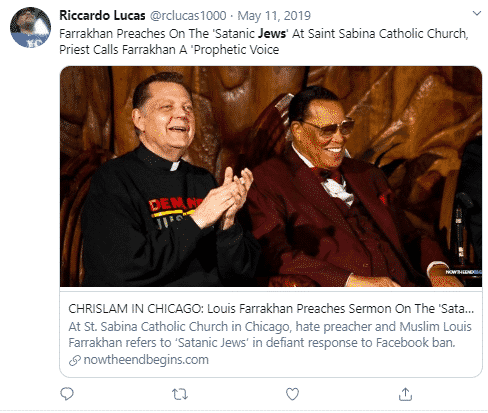