The virus is well and truly out of control.

Antisemitism, that is. I cannot keep up with the number of Black celebrities announcing themselves as antisemites.

The latest (or perhaps not; as I said, I can’t keep up) is American radio presenter and television personality, Charlamagne tha God, whose name suggests he might be the owner of a rather large ego. 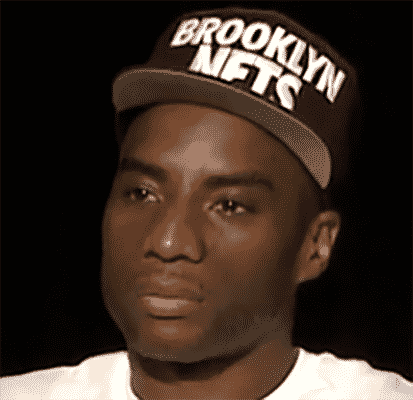 The radio show of The Breakfast Club discussed Cannon’s firing on the show Wednesday. ViacomCBS decided to terminate Cannon’s contract after he “failed to acknowledge or apologize for perpetuating anti-Semitism” in an episode of his YouTube talk show Cannon’s Class, which he posted days ago.

“Listen, Nick is my guy. I hate it had to be him, but that’s what you can do when you have the power. And if there’s one thing Jewish people have showed us, it’s they have the power,” Charlamagne tha God said. “I can’t wait until the day black people are able to fire people for saying things about us that we deem racist. We can barely get cops fired for actually killing us!”

How many “White” celebrities have been canceled recently for anti-Black comments? I would venture to say way more than the number of any celebrities canceled for antisemitic ones, let alone Black celebrities. In fact, Cannon is the only one I can think of.

Using Charlamagne tha God’s own “logic”, the Black’s “have the power.”

I even have the receipts to “prove” it

Of course, I do not believe that nor would I ever claim it. Because I am a thinking human being aware of the fact that no race or religion is homogeneous.

I am also not a hateful person. Charlamagne tha God should try it some time.