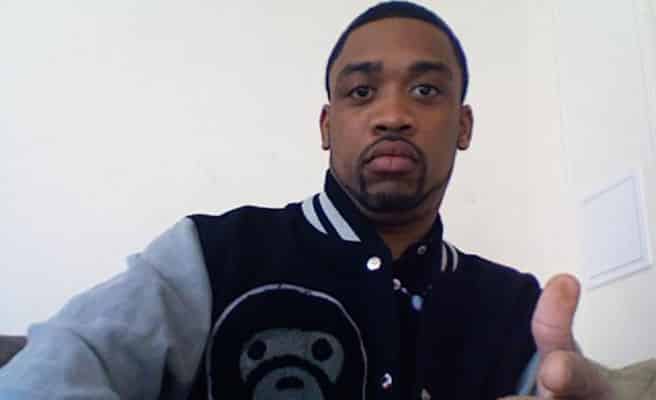 A lot of you have probably never heard of Wiley. More of you have heard of him since last week… when one of the founders of the Grime genre (which is my music of choice the past several years) – with hundreds of thousands of followers – went on a crazy antisemitic rant on social media.

He started on Twitter, got banned, then came back on and continued, then got banned again – at which point he moved to Instagram when he got banned there too. This wasn’t a one off mistake or misunderstanding. He wanted to say these things.

So much about this makes me sad and angry:
1) Someone I look up to and respect is spewing hate about me and my people
2) The social media companies took a long time to react which meant he kept going – and although most of the worst stuff is down a lot of nasty stuff is still there
3) The comments…the support for him…it’s horrible.

It’s been a long time since I put out a track…and I didn’t want to do it because of something like this. But I felt like I had to stand up and be counted. And this is my way.

Written & recorded in less than a day with any number of hacks (and big thanks to Yuval for making it happen) – if you appreciate the message (even if not the music!) please like & share.