Thousands of Gazans are protesting for the removal of UNRWA director Matthias Schmale.

His crime? Admitting that Israeli strikes on Gaza were very precision and accurate. 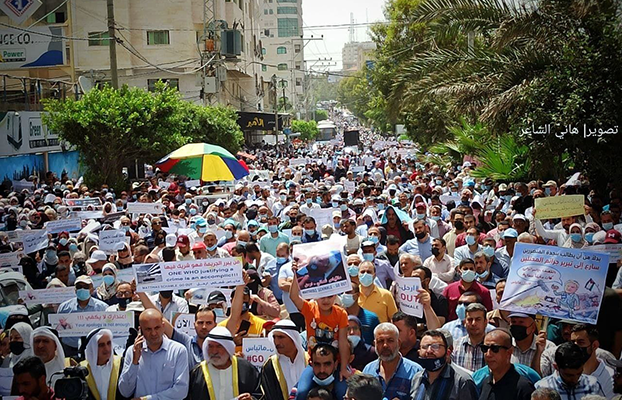 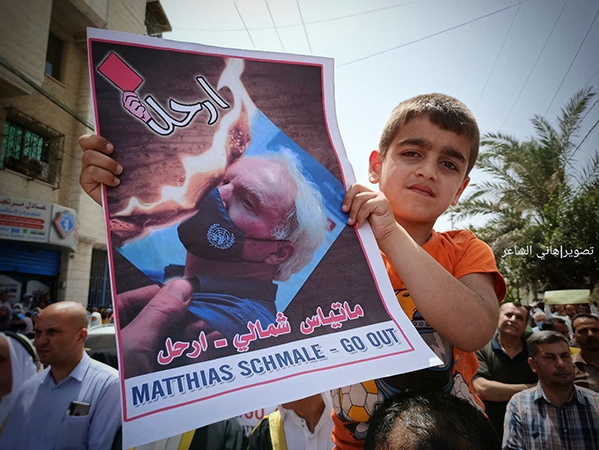 Of course, he tried to backtrack, but these Gazans smell blood.

Peace might just come when these people protest in Gaza about the fact Hamas shoots rockets at Israeli civilians and endanger their own civilians, causing Israel to retaliate with their precision missiles to begin with.