A few weeks ago, I wrote a post exposing the pro-terrorism social media posts of Muna and Mohammed El-Kurd, the photogenic twins described as “Israel’s worst nightmare.”

with Muna promoting a campaign with the dramatic name End Digital Execution. 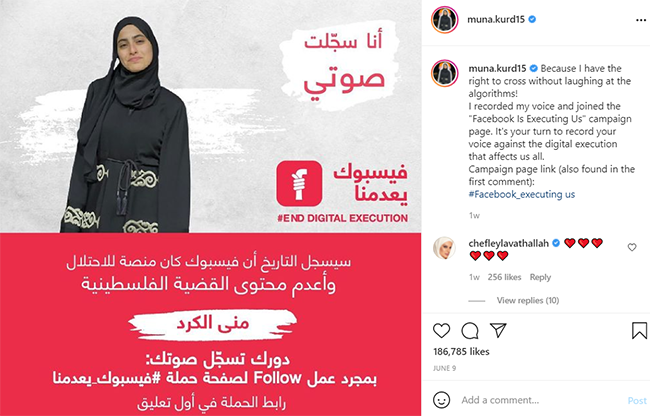 Yet truth be told, Facebook has been lenient on her.

While Muna has had antisemitic, terror-supporting posts like these removed: 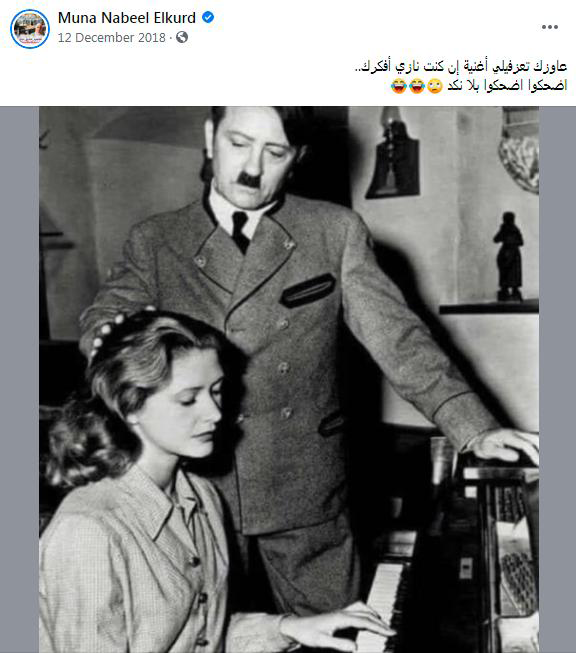 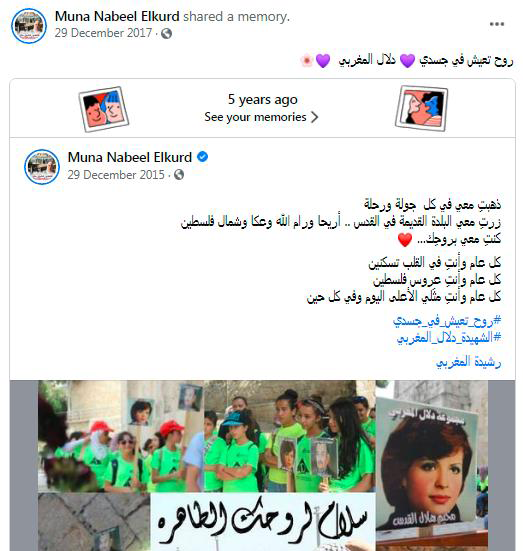 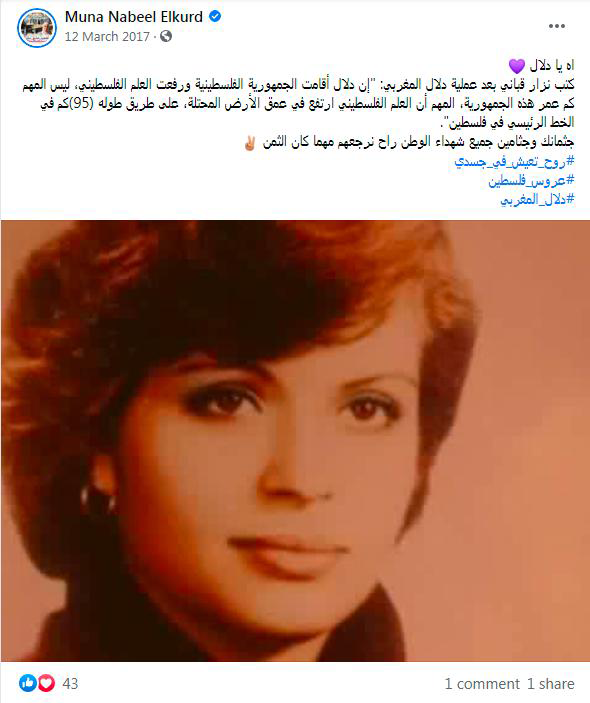 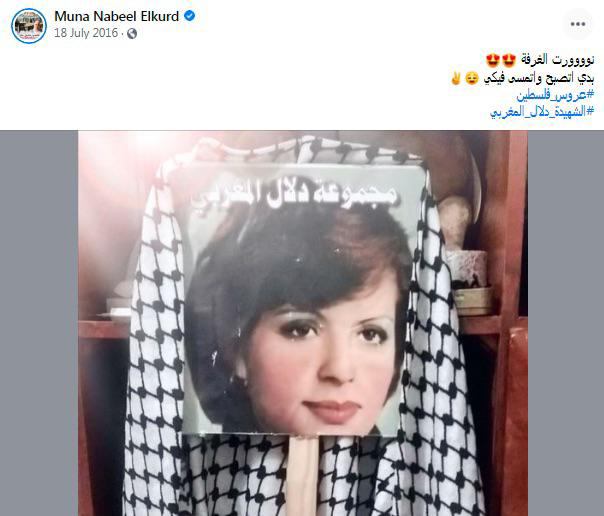 her Facebook account has not been suspended – unlike the accounts of pro-Israel folk, which have been suspended over posts highlighting antisemitism.

Meanwhile, a look at the page source for the End Digital Execution website reveals Close Encounters of the Zionist Kind:

Wix is of course the famed Israeli website building platform, a favorite of many clueless Israel-haters and antisemites.

It would seem Muna El-Kurd is way less adept at properly boycotting the Jewish state than she is at disseminating Jew-hating, terror-supporting posts.