40 POSTS 0 COMMENTS
https://www.facebook.com/justinamlerwriter/
Justin is obsessed with Israeli pickles and has used that knowledge in order to blog about Israel and the Jewish world. He gains great pleasure when his blogs are read by more than just his mother. 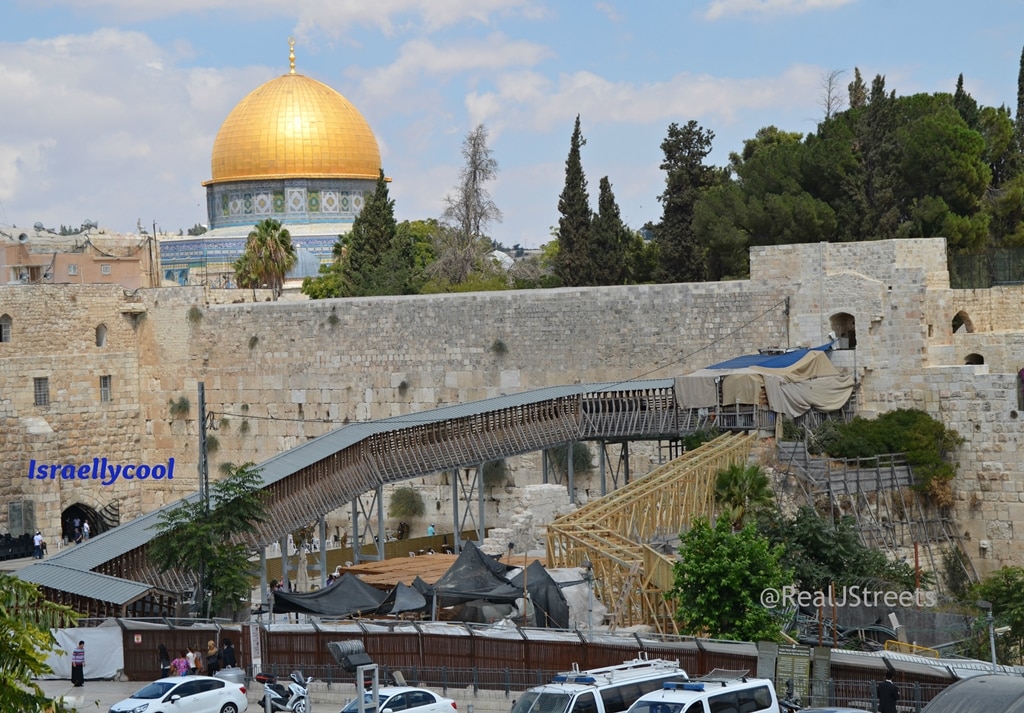 I’m Against The Occupation – And You Should Be Too 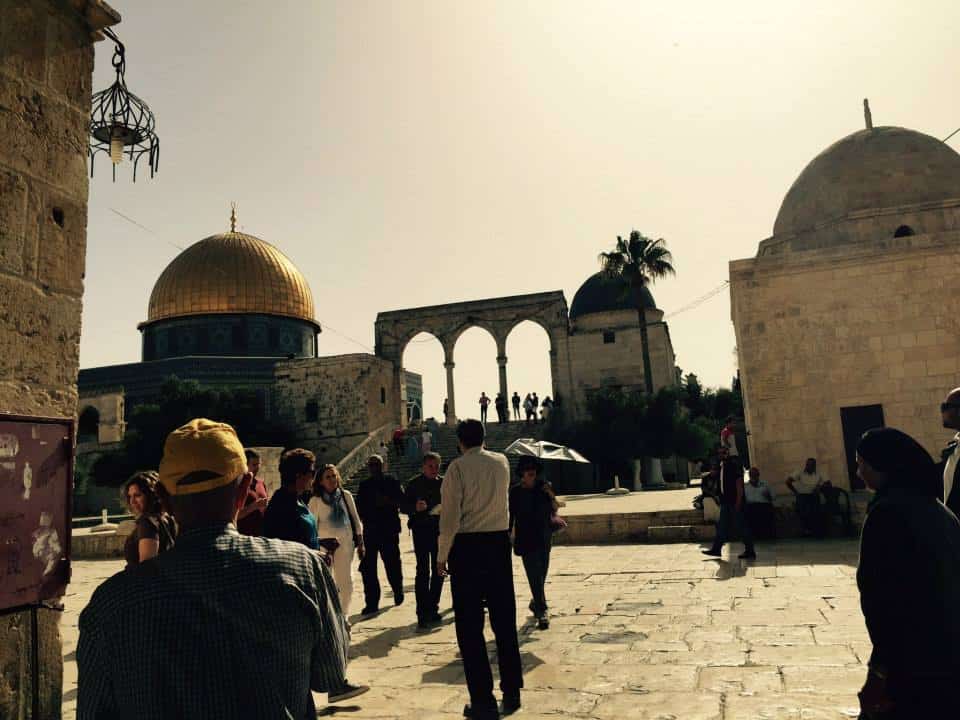 Jews Are Denied Their Most Basic Rights On The Temple Mount

Justin Amler - April 24, 2016
2
The denial of the most basic rights to Jews now can only mean trouble in the future

The Lessons of Pesach 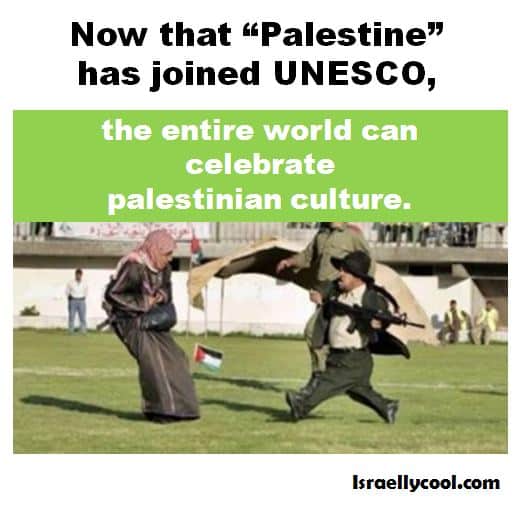 UNESCO And The Magical World Of Make-Believe

Justin Amler - April 17, 2016
6
In the wonderful world of fantasy, UNESCO is proving to be a major contributor.

Justin Amler - April 11, 2016
2
When Abbas talks about incitement, he fails to see his own 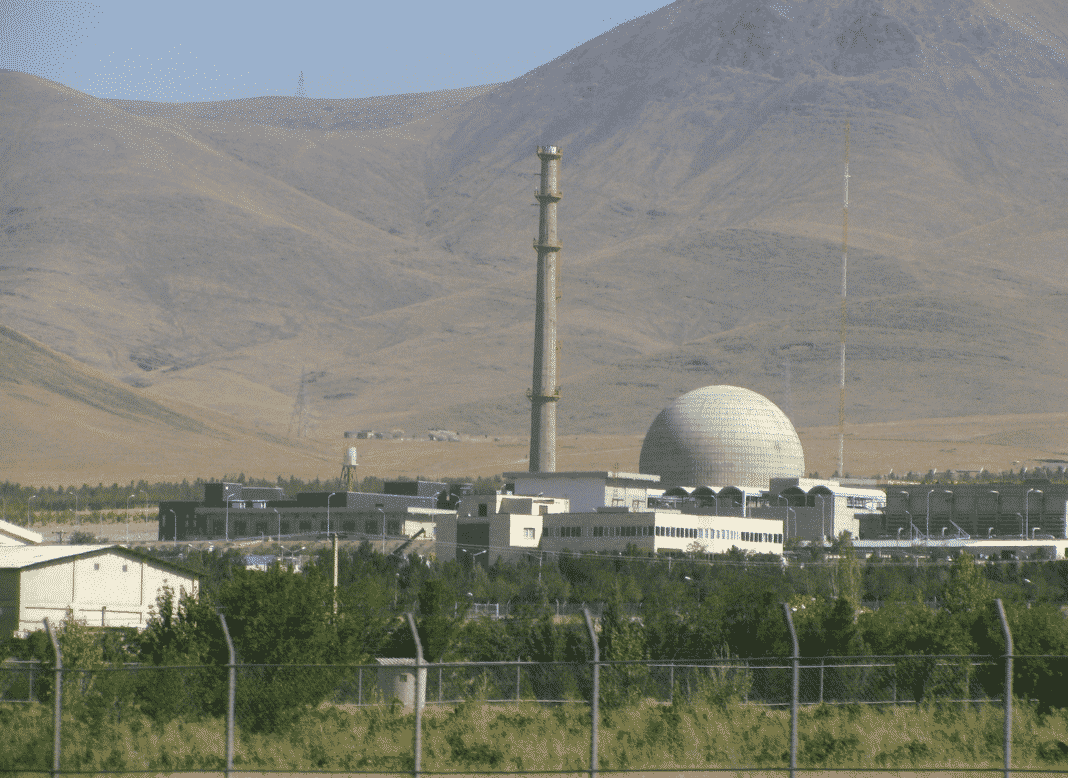 When Iran Headed Down Under

Why You Can’t Take The UN Seriously

The Labels That Don’t Stick

Justin Amler - March 4, 2016
0
Label me whatever you like, as long as it's a proud Jew supporting Israel.

A Piece Of The Action

Justin Amler - February 29, 2016
4
The PA refuse to accept money for their terrorists - unless they get a piece of the action first.

The Justice Of Jordan

Justin Amler - February 13, 2016
0
Some advice should be adhered, and some should simply be discarded

Stop The Violation Of International Law!