When The Paper Becomes The Story 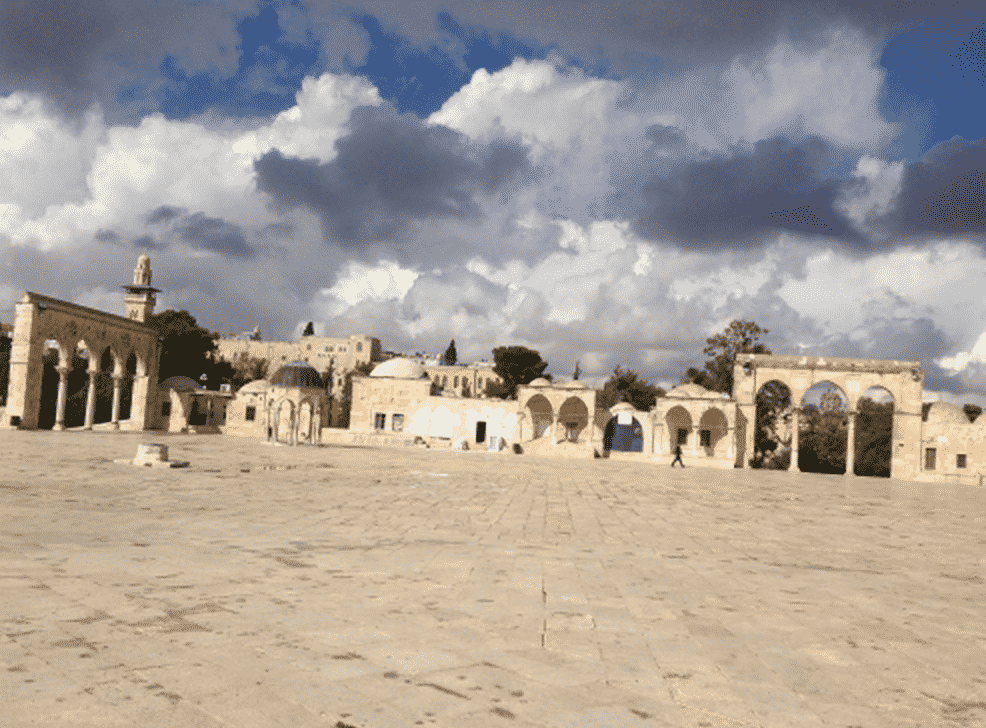 Mirabelle - November 17, 2014
7
An administration fights for religious freedom at home, and advocates its denial abroad

Obscuring The Truth About A Nuclear Deal With Iran

Someone Is Disconnected From Reality (But It’s Not Bibi)

Mirabelle - November 6, 2014
26
The results of Tuesday's election showed an upsurge in support for Republicans among American Jewish voters

What Jeff Goldberg Has Overlooked

Mirabelle - October 29, 2014
20
Jeffrey Goldberg left out a few details about the US-Israel relationship. 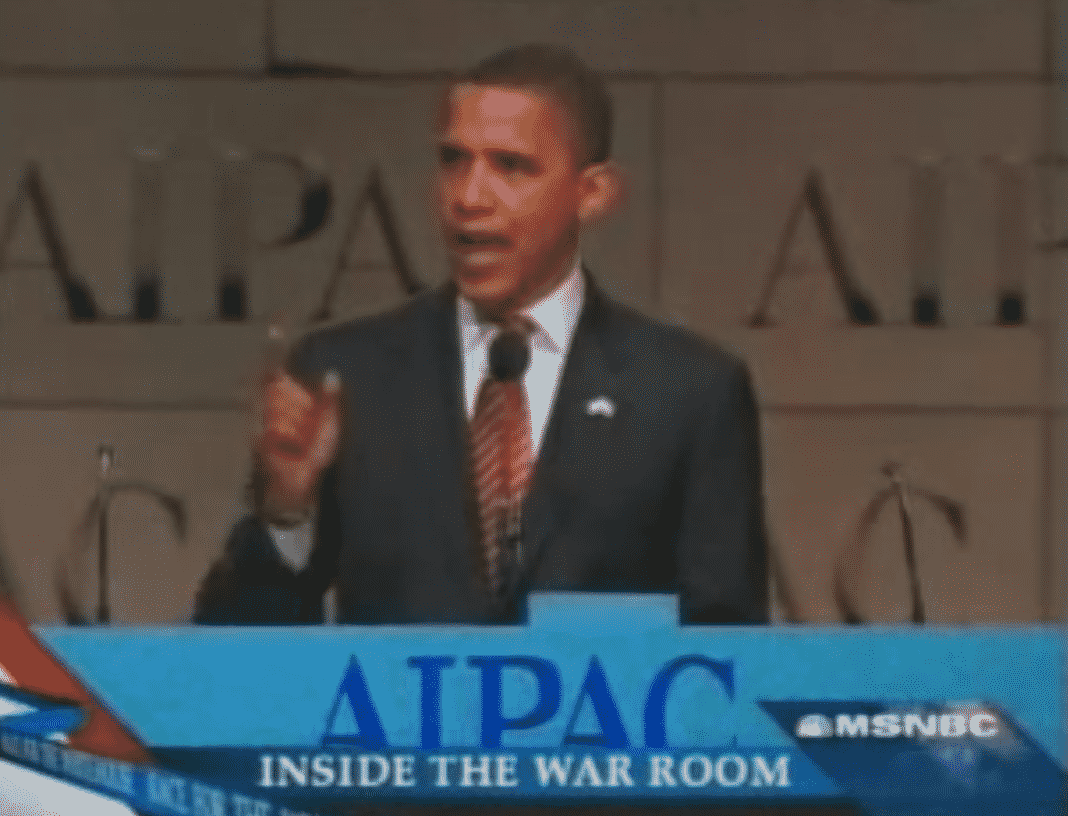 A Trip In The Wayback Machine

Mirabelle - October 29, 2014
10
To the time that then-Senator Barack Obama said "Jerusalem will remain the capital of Israel, and it must remain undivided."

Mirabelle - October 22, 2014
1
Thanks to Vanity Fair for calling attention to the hugely underreported threats faced by Israel, both before and since this past summer's Gaza conflict

Mirabelle - October 19, 2014
6
The US Secretary of State has a pattern of scapegoating Israel for his own failures

Mirabelle - October 3, 2014
7
The assertion that there are certain areas -- in any country -- in which Jews, simply because they are Jews, should not be allowed to legally purchase homes is nothing less than an endorsement of housing discrimination.

OIC Members Balk When UNHRC Actually Does Something (Sort Of) Constructive

Mirabelle - October 1, 2014
3
OIC members' opposition to LGBT rights resolution is part of a broader pattern at the UN

Something Is Missing From CNN’s Iraq News Coverage

Mudar Zahran Asks Gazans What They Really Think Of Hamas