Claiming A Jewish Conspiracy Controls US Politics Might Not Be Best Way To Prove...

Mirabelle - September 20, 2014
5
Steven Gutkin's follow-up serves primarily as an illustration, rather than a rebuttal, of the way the AP's Jerusalem Bureau is tainted by an agenda that prevents accurate reporting 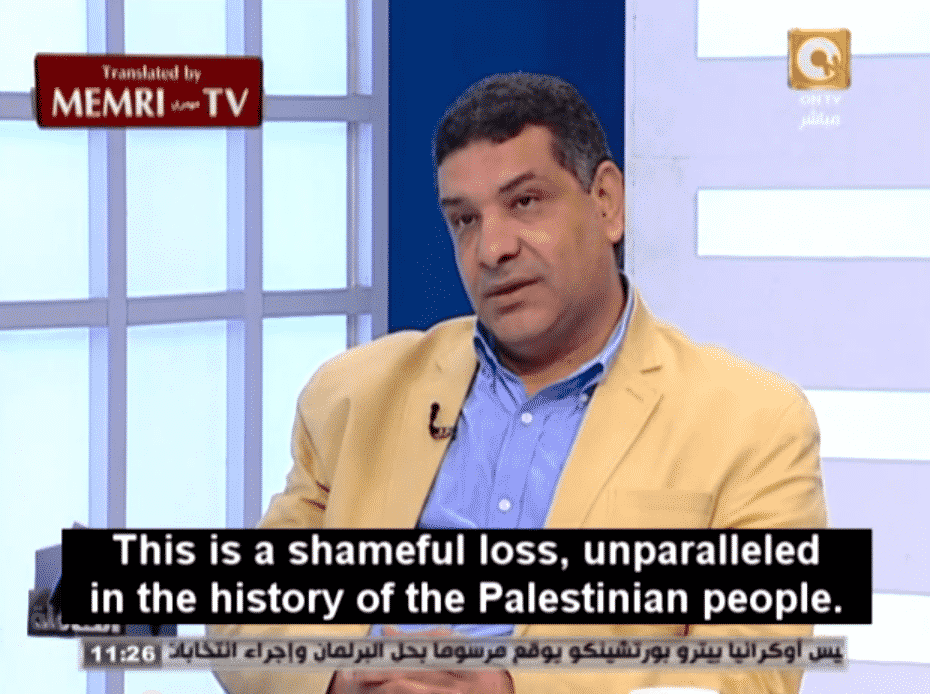 Al-Ahram Editor: Hamas Accomplished Nothing With This War

Mirabelle - September 15, 2014
0
Deputy Editor-in-Chief of Egypt's Al-Ahram News says on Egyptian television that nothing was accomplished by Hamas in this summer's war

Mirabelle - September 10, 2014
15
A person whose judgment about news is so poor, she thinks that Mondoweiss is a legitimate source

Mirabelle - September 6, 2014
10
Equally angering all sides is simply not a measure of accuracy in reporting 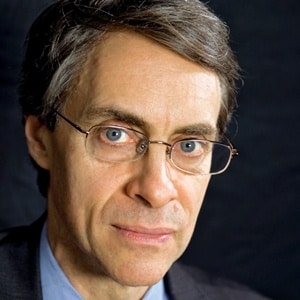 Will Ken Roth Ever Admit That Some Gaza Casualties Were Caused By Hamas?

Mirabelle - September 6, 2014
6
With 875 Hamas rockets landing inside Gaza, it seems certain that some number of Palestinian casualties were directly caused by Hamas 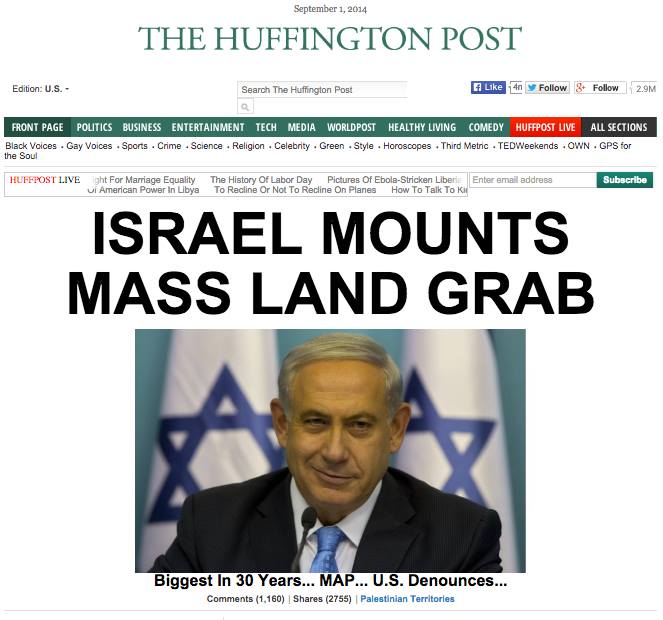 HuffPo Continues Reporting On “The Most Important Story On Earth”

Mirabelle - September 2, 2014
1
The website is doing its part to prove Matti Friedman right

What, Exactly, Does Jodi Rudoren Think The Gaza Tourism Ministry Does?

Mirabelle - August 26, 2014
2
Rudoren's inability to extrapolate that her informant is the son of a Hamas operative has me wondering what she thinks Gaza's Tourism Ministry might do

Does It Seem Just A Little Odd That CNN Is Giving Less Coverage To...

When Facts Are A Casualty

Mirabelle - August 11, 2014
5
Actual facts are simply not relevant to the battle they are fighting

CNN Guest Asks Anchor: Where Are The Hamas Soldiers?

Mirabelle - August 4, 2014
17
CNN debates, and conveniently provides an example of, moral equivalency in the media.