Don’t Be Fooled By Bogus Surveys Conducted By Colonizers

Taking Pictures With What?

Mirabelle - May 24, 2016
5
The Times is complicit in the rising in antisemitism in this country

BDS “Goes Down In Flames” At Methodist Conference

Mirabelle - May 19, 2016
1
It's encouraging to see that people can still discern the truth about the dishonest BDS movement

Mirabelle - May 18, 2016
4
Watch Doran's testimony, in which he identified five components of the deception

Who Are The Jews Who Want To “Face The Nakba”?

Mirabelle - May 15, 2016
1
Those who claim to be so concerned about Palestinian human rights just snore when those rights are potentially being violated by the PA 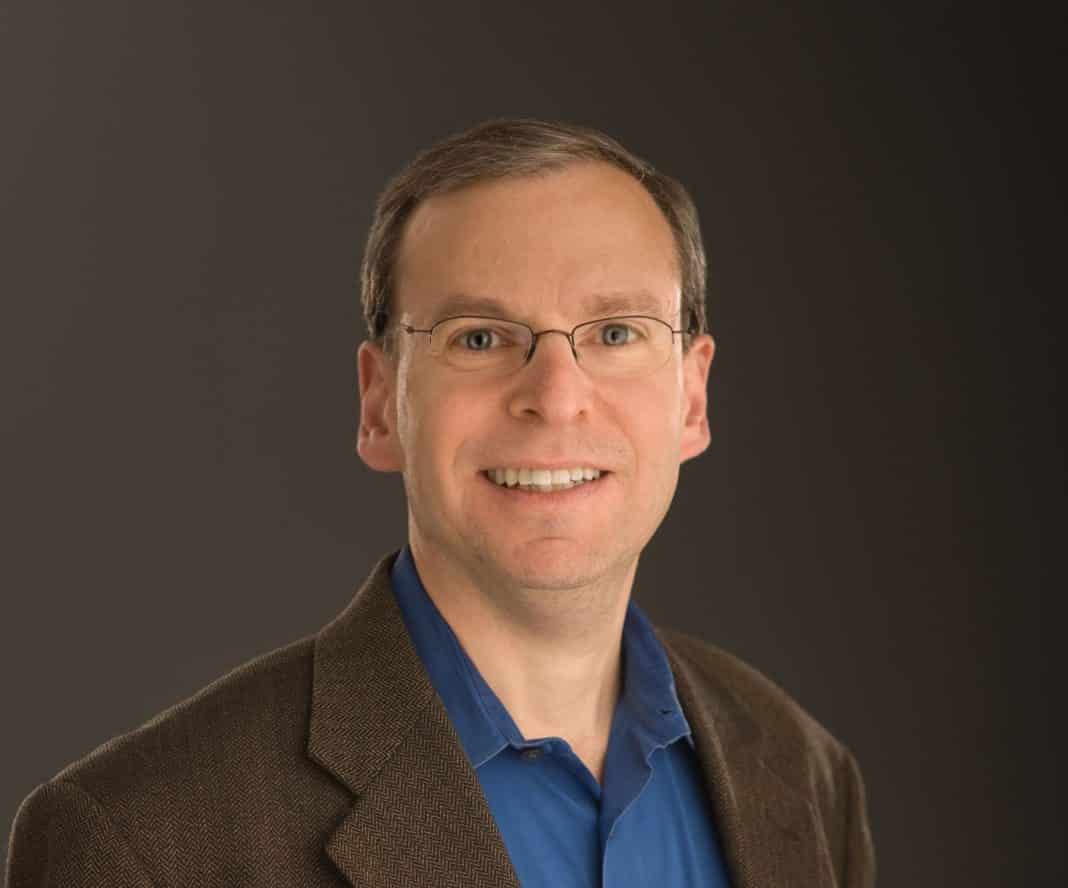 Omar Barghouti’s Reaction To Travel Ban Will Shock You

Why Is The Jewish Communal Fund Supporting BDS?