51 POSTS 0 COMMENTS
http://www.themikereport.com/
A semi hard working family man, Zion Mike's primary goal is getting a good nap. Living in a world of demented anti-Israel wackiness has compelled Mike to blog here. He is consistently surprised when people take notice.

Zion Mike - June 3, 2014
15
On the cusp of victory against a BDS resolution, Seattle's Hillel director asks if fighting BDS is worth the sacrifice.

Zion Mike - May 28, 2014
22
The DouchebloggerTM shows off his non existent Hebrew language skills, and makes an idiot of himself... again. 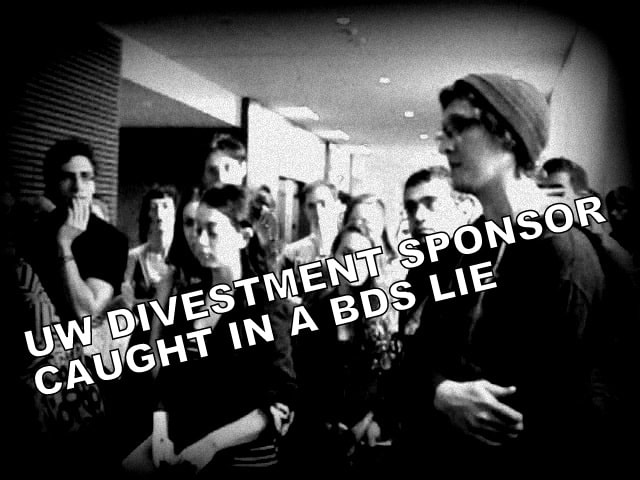 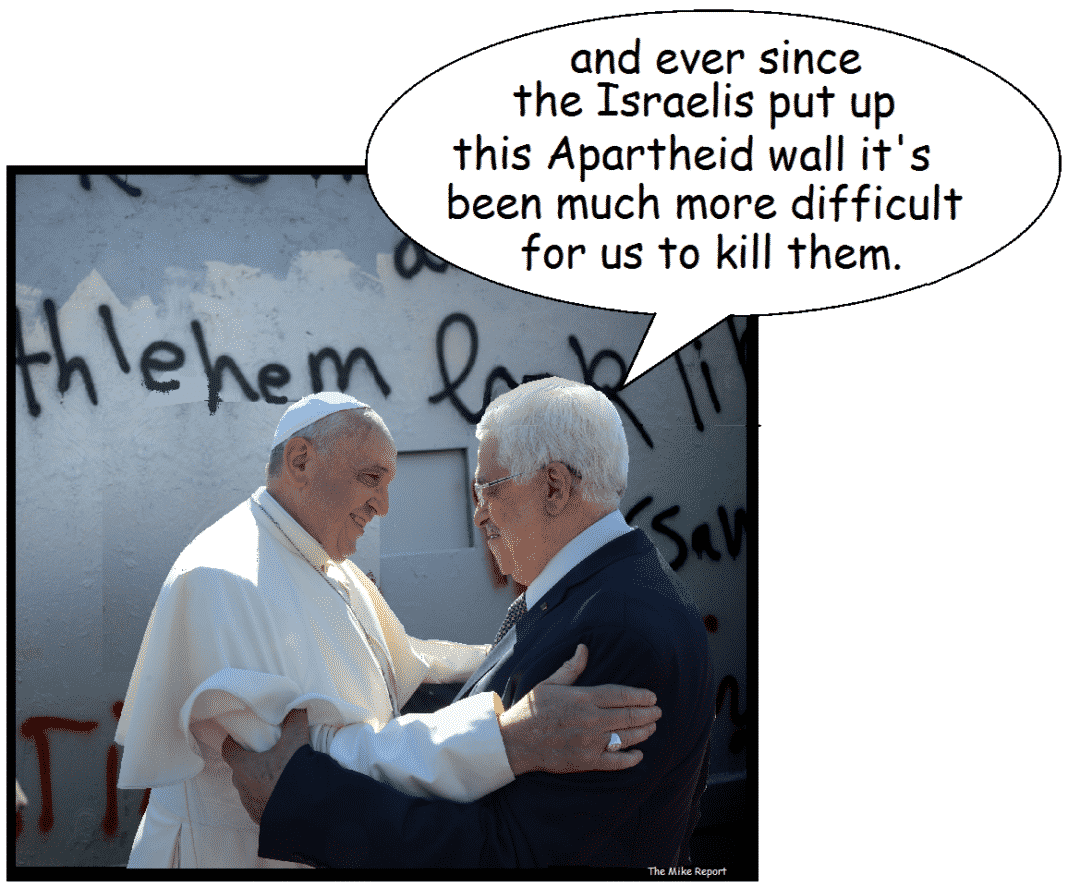 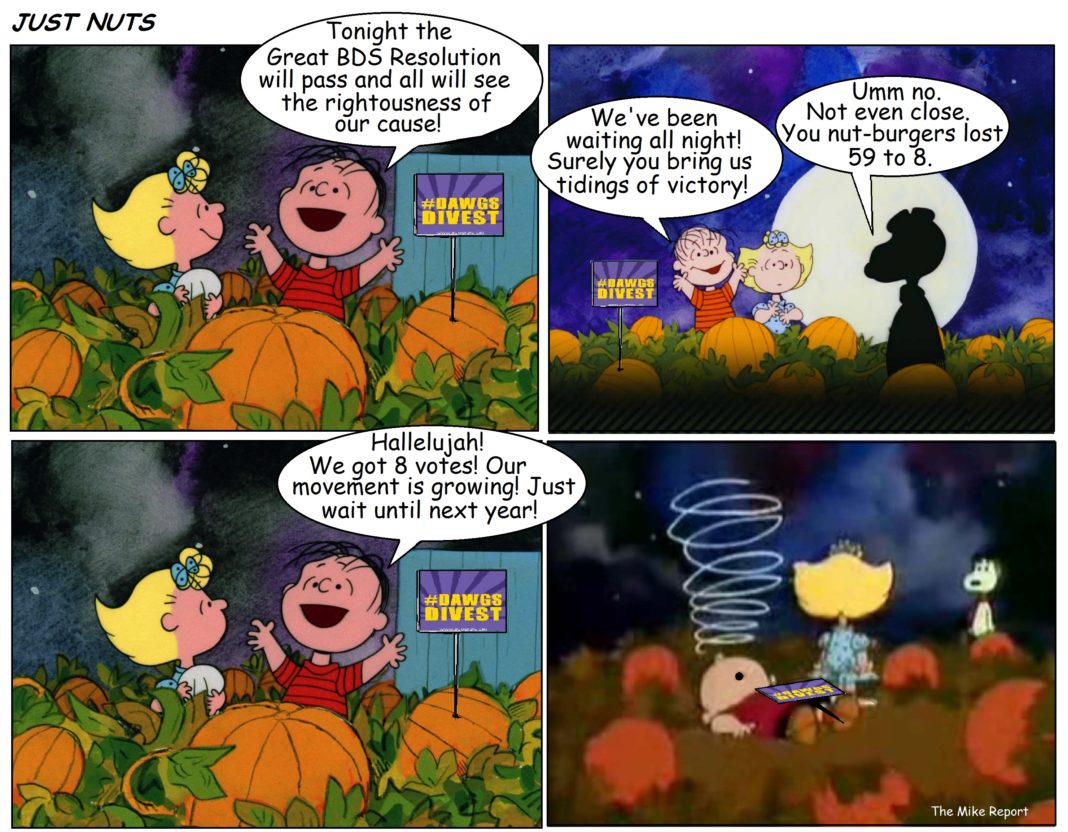 BDS: When losing is winning.

Zion Mike - May 23, 2014
6
Why did BDS have such an epic fail in the heart of Rachel Corrie Country? Zion Mike has the answer.

Zion Mike - May 18, 2014
8
Fatah's Salam Fayyad will be speaking at J Street conference, pro-Israel student Daniel Mael will not be allowed into the building

Bruins For Israel Fight Back Against Antisemitic Onslaught

Zion Mike - May 16, 2014
3
While most Jewish students on hostile campuses tend to try to keep their heads low, the students of UCLA have had enough 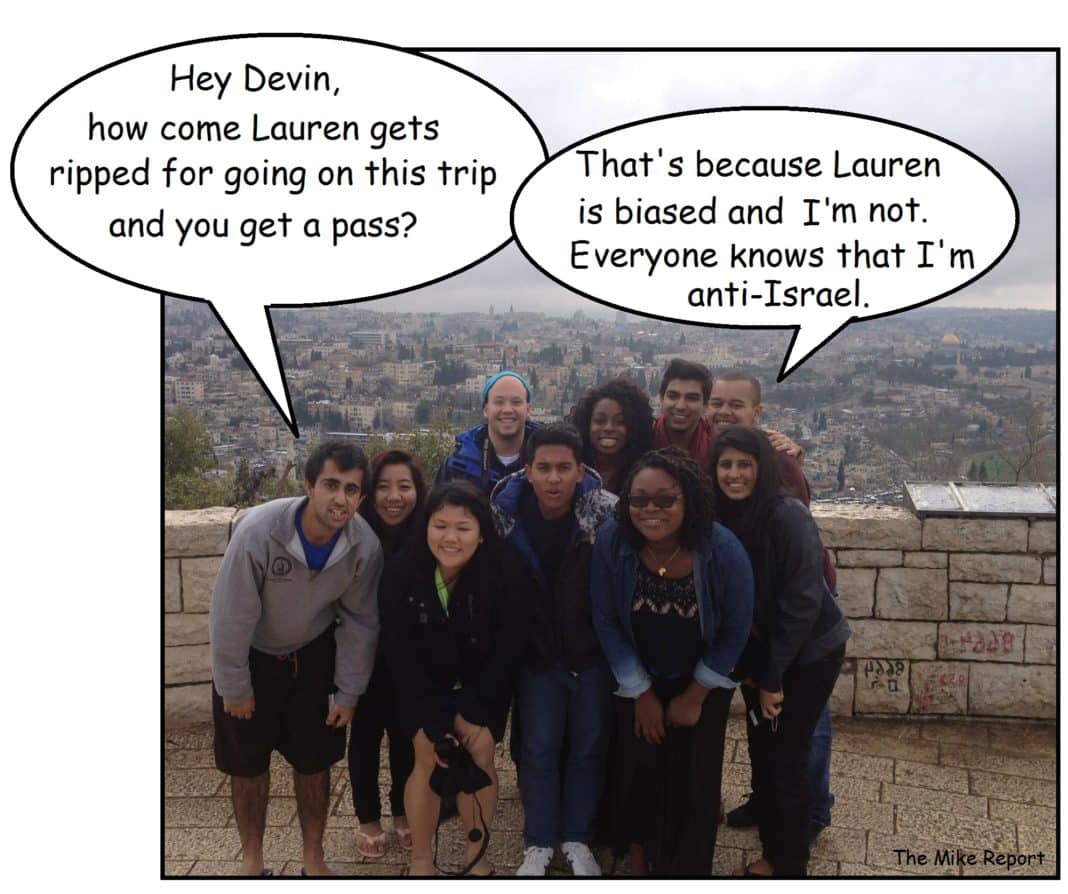 Zion Mike - May 14, 2014
1
SJP bullies kvetch about UCLA leaders going on pro-Israel trips. Turns out SJP's own candidate went on one of those naughty Israel trips. Hilarity ensues. 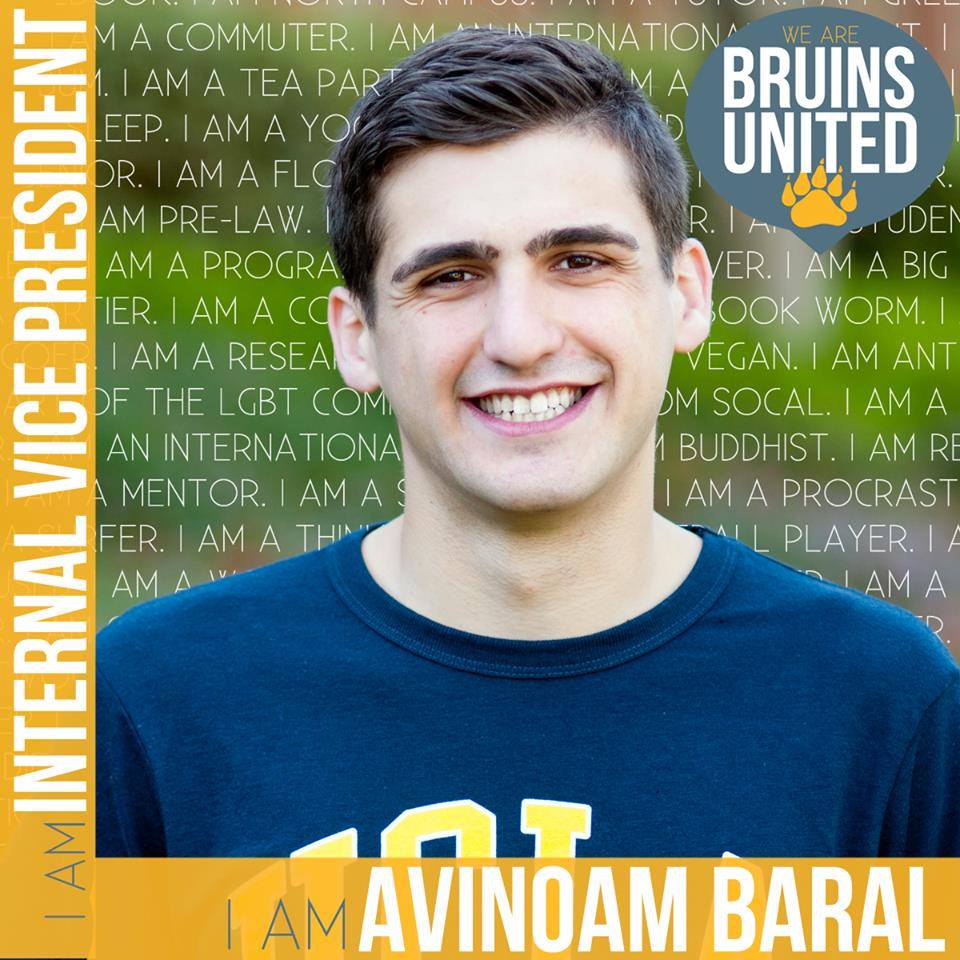 US Jews Pay To Be Vilified 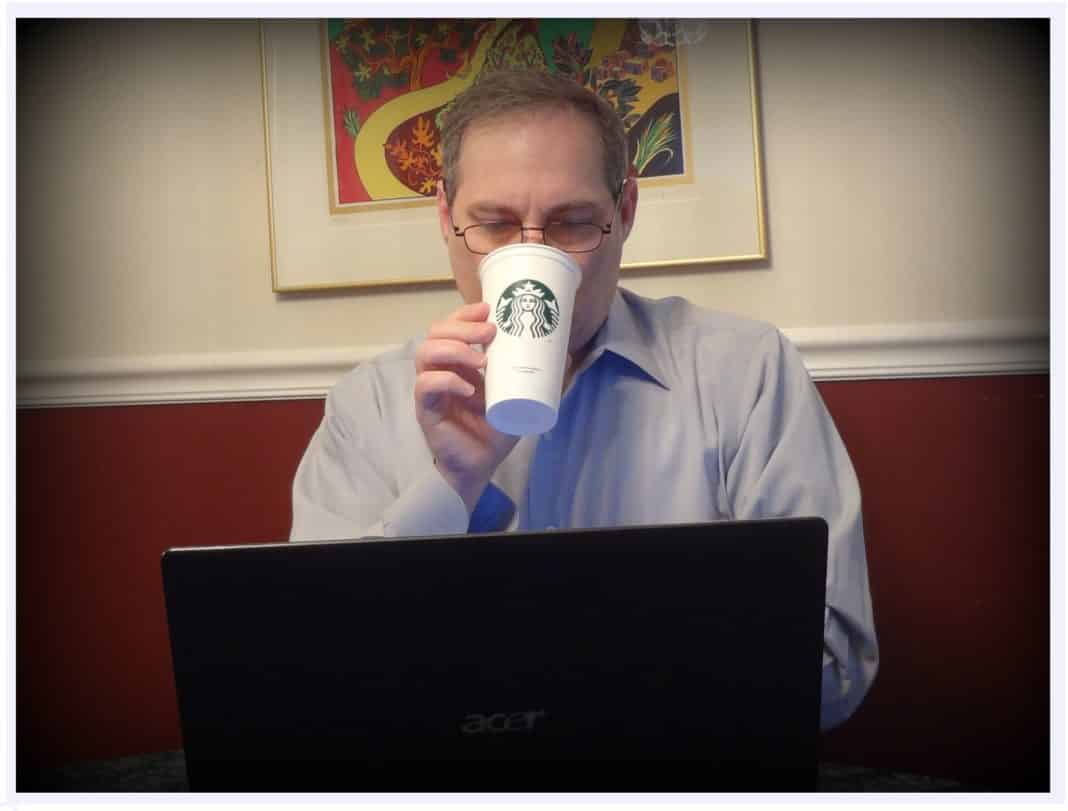