Lauren Booth: “Now That I’m Muslim, I Will Never Have My Breasts Out in...

David Lange - October 31, 2010
138
Vapid terror-supporter Lauren Booth has opened up further about her conversion to Islam. And as suspected, her conversion seems to have been triggered more by her love of palestinians and her "daddy" issues than anything else. 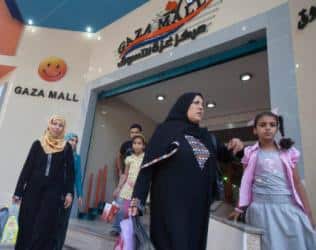 Scenes From the Gaza Mall

David Lange - July 18, 2010
61
While Hamas and their willing accomplices in the mainstream media and anti-Israel organizations continue to perpetuate the lie that Gaza is a "concentration camp", here are images they do not want you to see.

What Did Jew Company Keter Do Wrong?

Brian of London - January 30, 2012
9
Full and detailed justification of why you should support some of the companies mentioned in the Buycott yesterday.

Brian of London - July 28, 2011
11
The new laws, while in line with anti-Semitism which has been a large part of the Fuhrer's inspiration from the beginning, are no doubt to be taken as an encouragement to the Radical wing of the party.

Deebo - October 29, 2014
8
It is scientifically proven that if you quote a famous person by putting text on their picture, it becomes true.

Jason Isaacs On Why His Parents Moved To Israel

David Lange - June 20, 2011
22
You'll have to excuse me for quoting The Guardian, but it has a fascinating interview with Jewish actor Jason Isaacs, perhaps best known for playing Lucius Malfoy in the Harry Potter franchise. 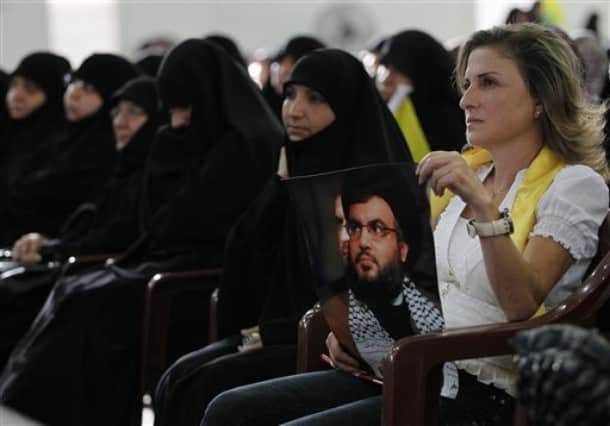 David Lange - September 4, 2010
12
What is with the attractive Christian woman holding up a poster of Hassan Nasrallah? 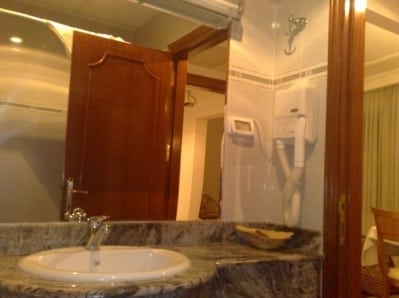 David Lange - July 20, 2010
34
Introducing Gaza's Grand Palace Hotel, billed as "One of the most luxurious hotels in Gaza Strip."

Bet You Didn’t Know They Were Jewish #13

David Lange - July 21, 2010
21
Introducing Gaza's Aldeira Hotel, "an architectural and artistic gem located on the sands of the Gaza coast."