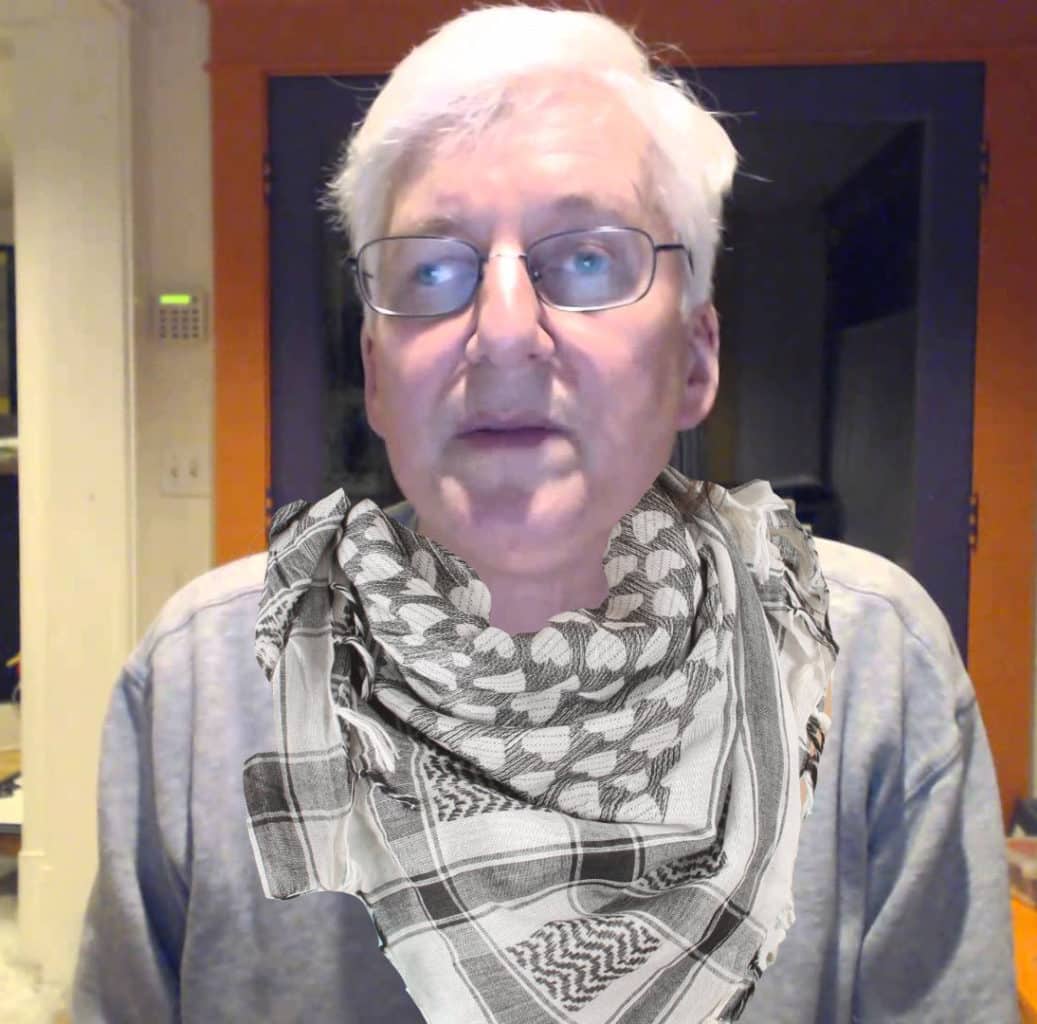 Some Jews the BDSHoles Can Have 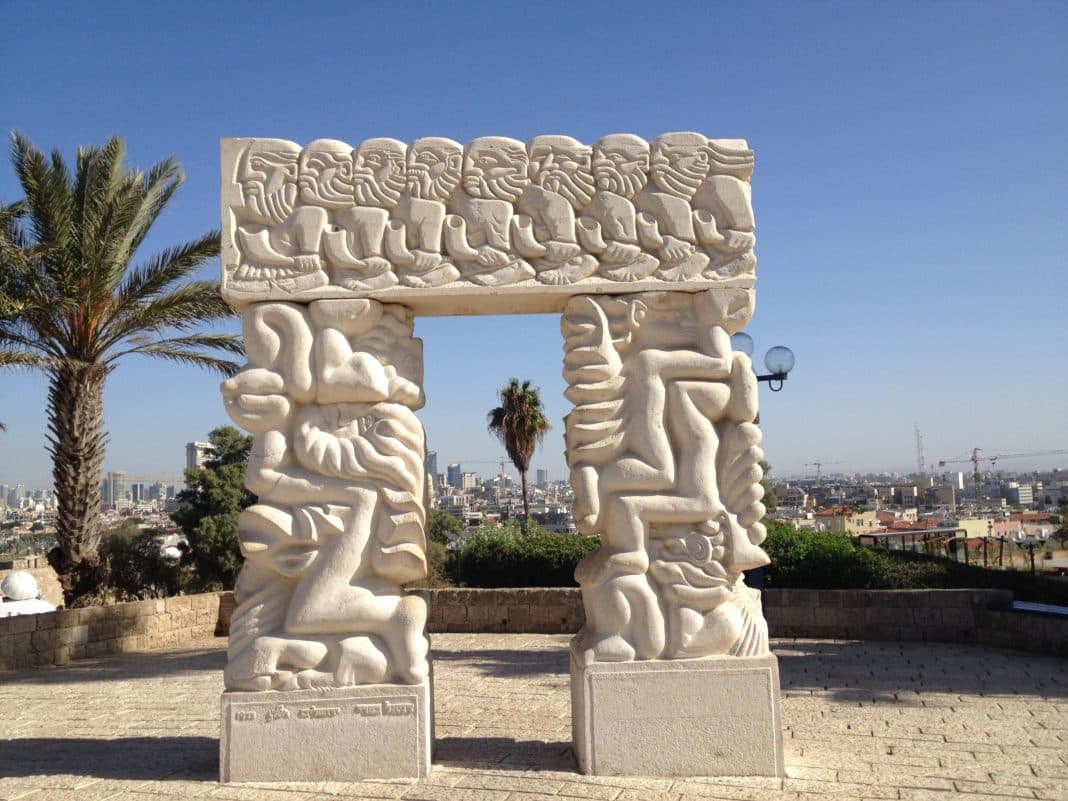 Snaps From Jaffa And Caesarea

Hysterical Haaretz Headline of the Day 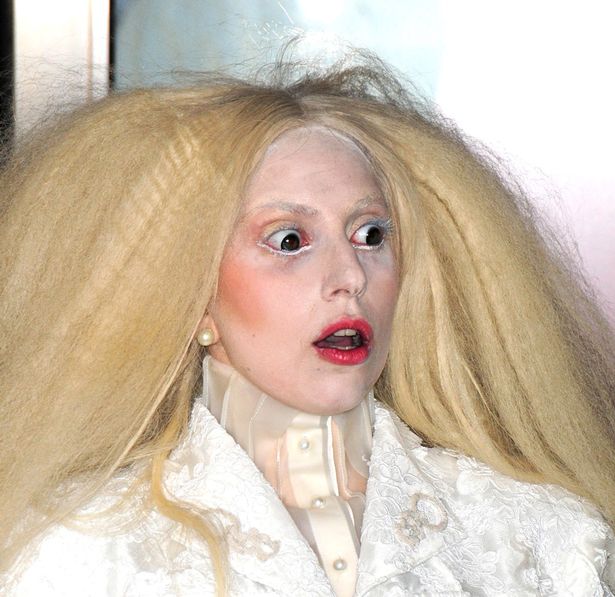 Tel Aviv To Go Gaga Over BDSFail In 2014

Jono Rose - February 20, 2014
2
BDSHoles can stick this in their Pokerfaces

The Rabin Assassination – Memoirs Of A Former Leftist

Jono Rose - November 4, 2013
9
Today is the 18th anniversary of the assassination of Prime Minister Yitzhak Rabin according to the Julian Calendar.

Louis CK Performs In Israel: Thoughts Of A Doppelgänger

Jono Rose - August 19, 2016
1
Jono Rose was at Louis CK's performance last night, and had quite the experience

Jono Rose - August 12, 2014
4
Pal supporters couldn't recognize irony if it bit them on the tuches.

Jono Rose - April 23, 2014
2
Our wonderful neighbours to the East prove that peace is a dish sometimes served cold.