David Lange - May 22, 2019
0
I have been saying from day one: I smell a rat. But now there is a further indication that the man in the viral video vomiting over and assaulting a Black woman at a Belgium bar was not Jewish. 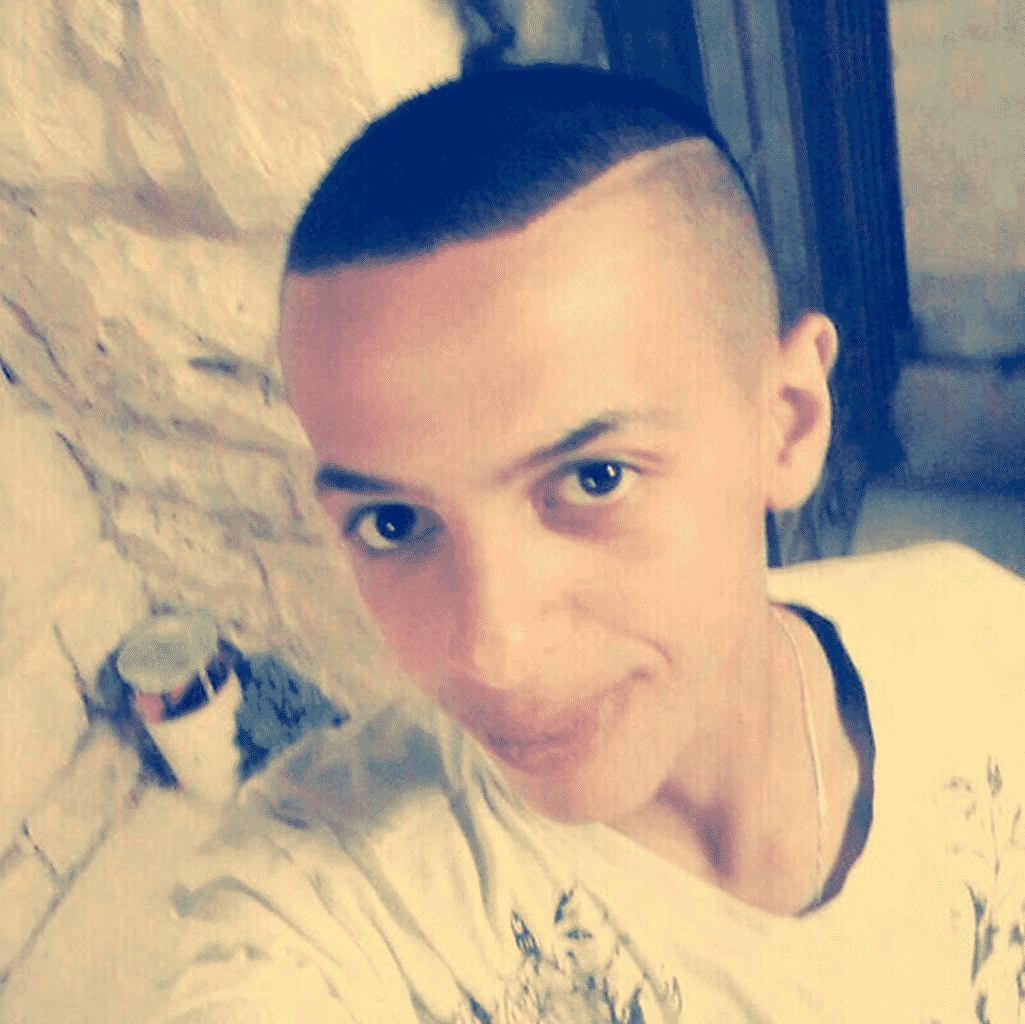 New Blood Libel: The Case of the “Murdered” Palestinian Farmer

David Lange - May 5, 2019
2
Many news sites and social media accounts have been reporting the deaths of 14-month-old palestinian toddler along with her pregnant mother, supposedly the result of an Israeli air strike on Gaza. But what actually happened?

David Lange - April 5, 2020
0
Remember how Israel-haters were claiming Israel was not releasing updates - real-time or otherwise - to her Arab citizens in Arabic? A newly released survey should confirm what I already showed at the time - the allegation was a malicious lie.

David Lange - January 28, 2019
0
Since the March of Return, the palestinians have released a number of videos supposedly showing "victims" of IDF tear gas convulsing and carrying on like pork chops.

David Lange - February 27, 2019
0
Yet another blatant lie spread, in order to demonize the Jewish state

David Lange - March 28, 2019
4
The following meme was posted by an Israel hater in response to the video of an Israeli woman during a Red Alert. Naturally, it is a lie.

David Lange - November 20, 2019
0
The Twitter account of BDS in Segovia in Spain tweeted a real blood libel a number of days ago