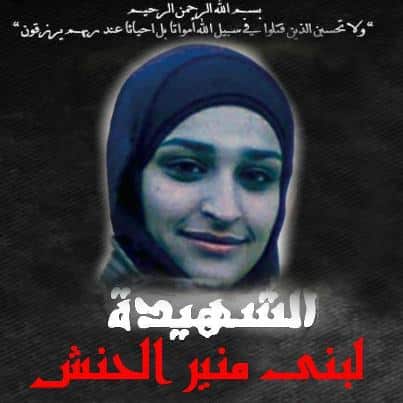 David Lange - January 25, 2013
3
Why so many conflicting palestinian versions of the incident?

David Lange - January 20, 2019
0
The Israel haters are out in full force, doing their usual lying thing. Or should that be lion?

David Lange - August 21, 2018
1
On this day 49 years ago, a mentally ill Australian man set fire to Al-Aqsa Mosque. The palestinian Quds News Network reminds us of this act, but tries to fan the flames of hatred against Israel by implicating us.

David Lange - January 28, 2019
0
Since the March of Return, the palestinians have released a number of videos supposedly showing "victims" of IDF tear gas convulsing and carrying on like pork chops. 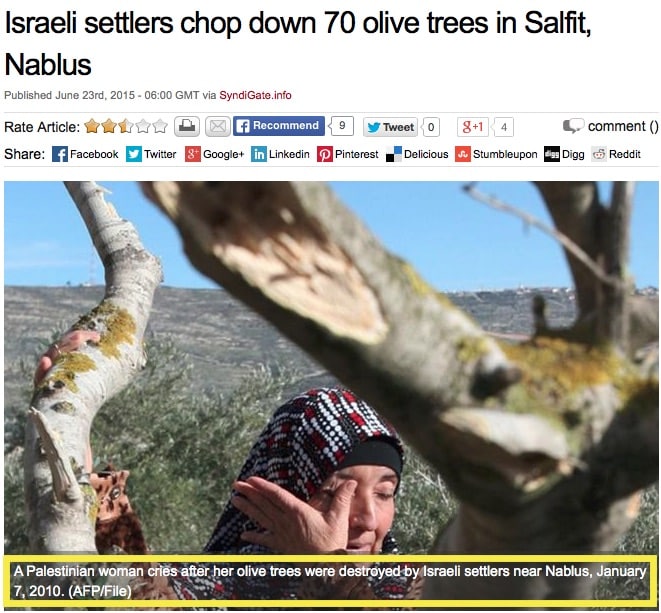 Brian of London - June 25, 2015
3
It’s another Pallywood chainsaw massacre and their coming for the olive trees.

Palestinian Libel of the Day: Drugs Are Bad, Mmmmkay?

David Lange - May 16, 2018
0
From the ever reliably unreliable Quds News Network 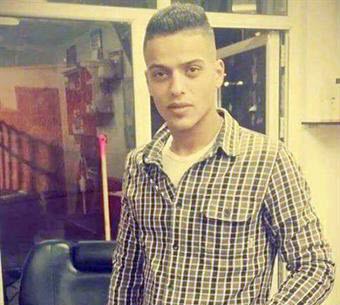 Death of Abu Rahma: More Holes In The Story

David Lange - January 4, 2011
9
Despite the palestinians and their supporters dismissing the fundamental questions raised by the IDF regarding the death of palestinian protester Jawaher Abu Rahma, the whole things still smells worse than tear gas.

David Lange - April 5, 2020
0
Remember how Israel-haters were claiming Israel was not releasing updates - real-time or otherwise - to her Arab citizens in Arabic? A newly released survey should confirm what I already showed at the time - the allegation was a malicious lie.

Latest Libel: Gazans Not Beehiving Like They Used To

David Lange - June 25, 2019
0
MEMO has released a video bee-moaning the threat to beekeeping in Gaza. No prizes for guessing who is to blame.

David Lange - February 26, 2019
0
Fresh from their last libel (which they quietly deleted after I caught them and broadcast it) Quds News Network have posted yet another libel about Jews
1...101112Page 11 of 12