Varda Epstein - July 3, 2016
1
Has it really been two years since the three boys and Oz VeGaon entered our hearts to stay?

Hallel Yaffa Ariel: Murdered In Her Bed For The Crime Of Being 13 And...

Varda Epstein - June 30, 2016
13
Hallel Yaffa Ariel was murdered as she slept in her bed for the crime of being Jewish and alive.

Varda Epstein - June 7, 2016
4
A short documentary about the peaceful work of Ateret Cohanim at the eye of the storm.

Dewy-Eyed Aliyah And Birthday Thoughts At 55 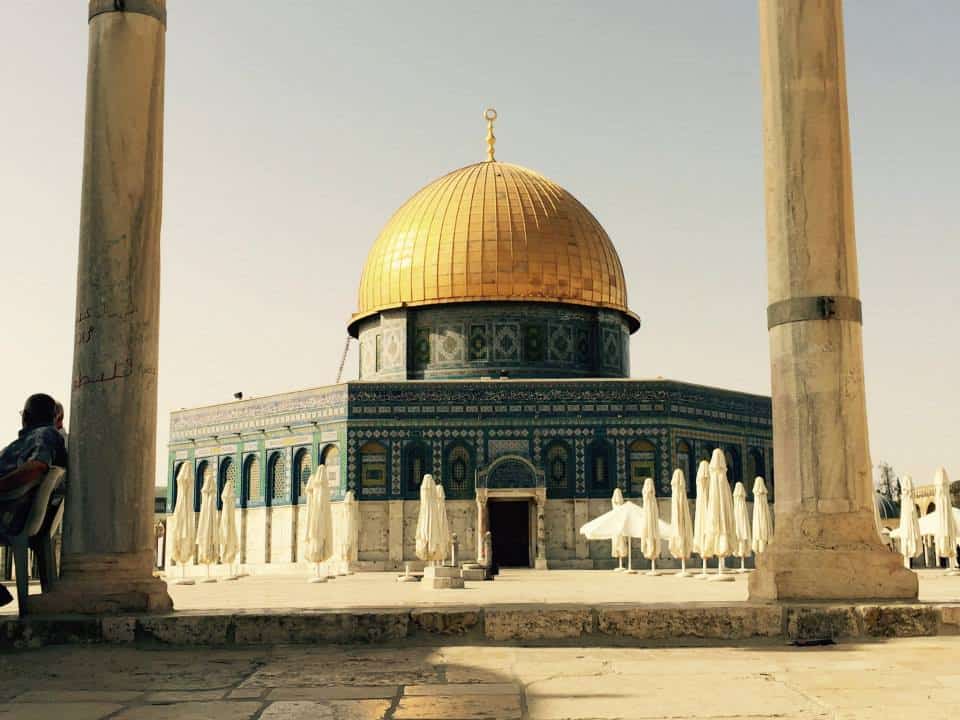 Varda Epstein - May 22, 2016
14
Wapo plays rock, paper, scissors, and oops! The Jews lose, because the Arabs have a mosque on the Temple Mount.

Varda Epstein - May 19, 2016
16
Alan Dershowitz takes a roots trip to Europe and has an epiphany: the Holocaust is the reason for Israel.

When Miriam Peretz Said No To Obama

Miriam’s Song: An Intimate Conversation With A Heroine Of Israel, Miriam Peretz

Varda Epstein - May 5, 2016
0
Varda thought she had no relatives murdered in the Holocaust. Then she read a big fat book about her family. This is her personal Holocaust story.
123...18Page 1 of 18