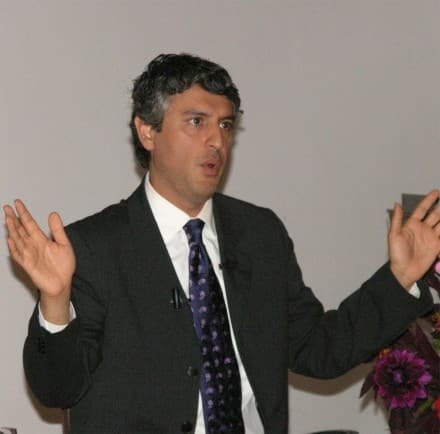 Occam’s Reza: A Fisking We Will Go

Zionist Shark - January 10, 2012
4
Stunning photos of Jerusalem after a 1921 blizzard...PLUS...How another Israeli blizzard screwed me out of a 3-day weekend.

Zionist Shark - January 6, 2012
9
The person behind the legend comes to the big screen, at the World Premiere of "Follow Me: The Yoni Netanyahu Story".

Denis MacEoin Does It Again

Richard Silverstein, Who Are You? 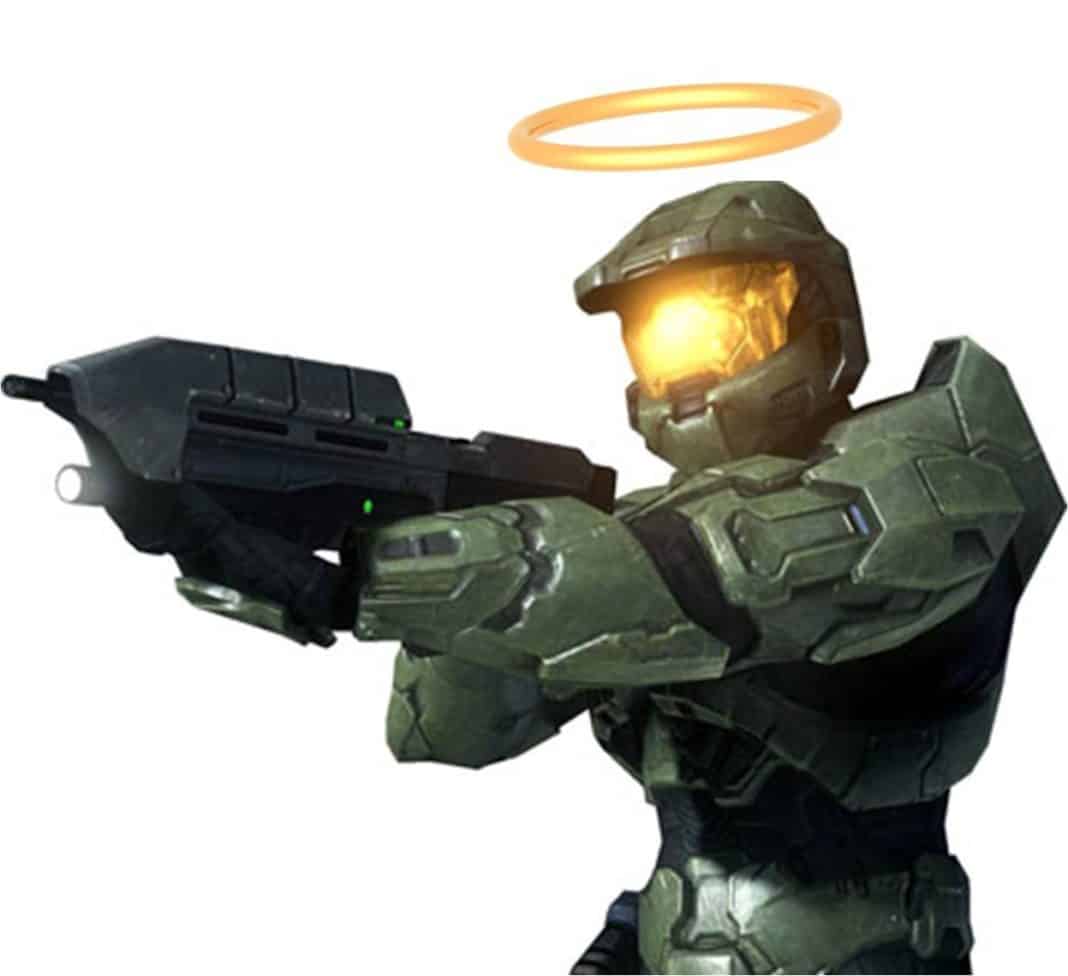 Speaking Truth To [The Ivory] Tower

Zionist Shark - December 22, 2011
6
The Israel Lobby merely 'engineers' its Dark Mark onto innocent fields, instead of buying & paying for them.

Rock of Ages: My First Day As A Lone Soldier In The IDF 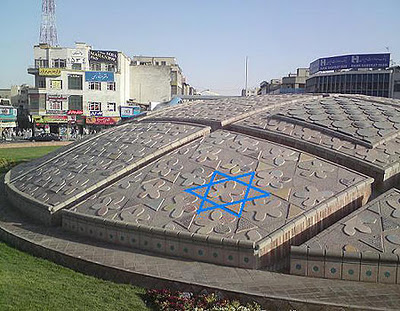 Bought And Paid For By The Israel Lobby