David Lange - September 3, 2008
4
I am sure you are already aware of the fact that Tony Blair's sister-in-law Lauren Booth is stuck in Gaza. She has certainly raised...

Brian of London - September 27, 2014
2
"The Iranian President said that certain intelligence agencies put blades in the hands of madmen” and one UK MP thinks he may have a point. 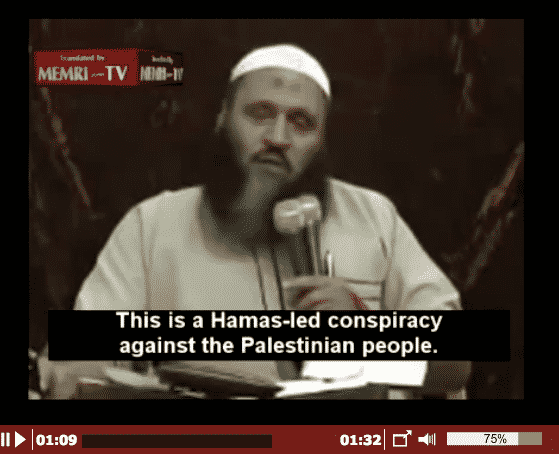 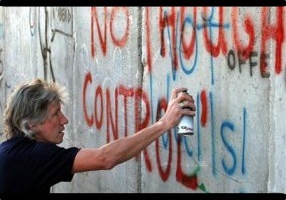 David Lange - April 4, 2012
174
I've already published a Pro-Israel Celebrities post, so I think now's the time to post one on those who are anti-Israel

David Lange - December 27, 2011
1
It's that time of the year where I ask my readers to reach into their pockets and contribute to Israellycool

David Lange - August 25, 2010
30
Frank Johansson, Chairman of the Finnish Amnesty International, who called Israel a "scum state" (or, to be more exact, "nilkkimaa") has backed down now that his comments have been exposed beyond his narrow Finnish readership. Just kidding.

David Lange - June 8, 2010
7
The IDF yesterday announced it will conduct its own internal investigation into the guerilla flotilla raid, with IDF Chief of Staff Gabi Ashkenazi appointing Maj. Gen. (res. ) Giora Eiland to head the probe charged with analyzing the failures of, and learning lessons from, it.

David Lange - August 10, 2009
2
Click refresh to see new updates during the day Israel did eventually respond to yesterday's Qassam and mortar attacks early this morning. We bombed a smuggling...
1...8910Page 10 of 10