Yes, Julian Assange Is An Antisemite

Judean Peoples Front - August 18, 2017
8
I recall the words of Berl Katznelson, as he marveled at the continued existence of Jewish Jew-haters

David Lange - February 21, 2017
8
Some little known facts about Nazi-Arab collaboration in Palestine during the 1930s

Lex - May 21, 2016
2
We should slowly create an environment where groups like JVP are ostracized, not considered as our brothers and sisters

Will The Democrats Go The Way Of Labour?

Mirabelle - March 20, 2016
3
Former leader of Oxford University Labour Club describes how the club turned a blind eye to anti-Semitism in its ranks

American Jewish Leaders Must Address Internalized Anti-Semitism In The Community

Mirabelle - February 28, 2016
33
The libels that are being spread about Israel would not be able to take root in the same way that they are, were it not for the complicity of anti-Semitic Jews

Mirabelle - November 6, 2015
9
But Clinton fails to persuasively argue that she would change course 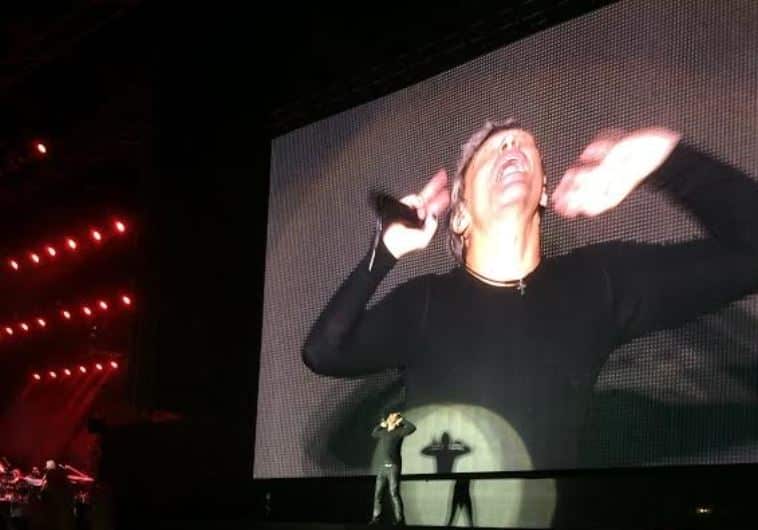 Bon Jovi Stands By Israel And Help Us Keep The Faith 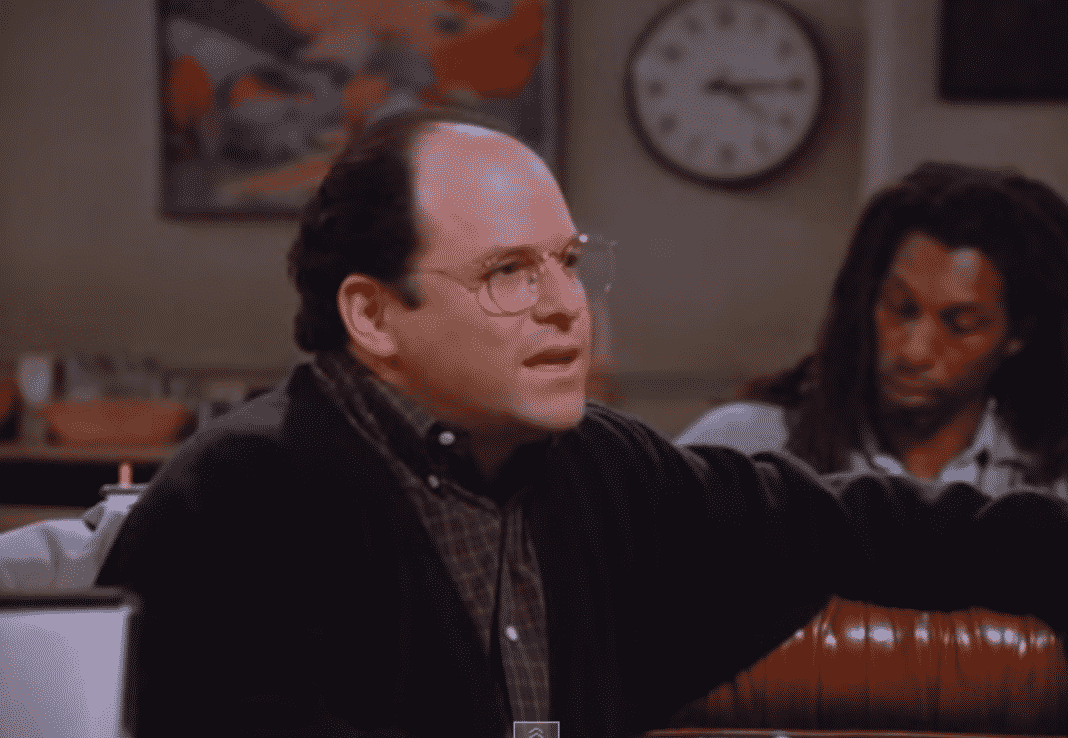