David Lange - July 3, 2011
8
BDS protesters at the Max Brenner coffee and chocolate shop in Melbourne put their rhyming "skills" to a different use. 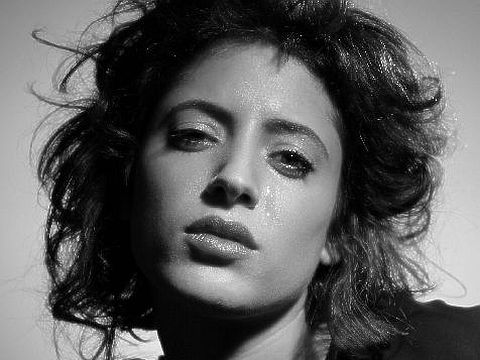 Gosh, What a Great Response

David Lange - June 15, 2011
4
Israel has gone on the offensive against the Marrickville Council's BDS-holes in a quite marvellous way

Austen Tayshus vs The Moonbats

David Lange - June 9, 2011
8
I have been sent correspondence purported to be between West Dunbartonshire Councillor Jim Bollan and someone pretending to be a Hamas supporter 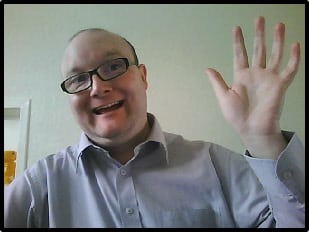 Another Winner From the West Dunbartonshire Council

David Lange - June 7, 2011
4
I've been informed there's progress with the great Whisky Counter Boycott, designed to hit the ignoramuses of West Dunbartonshire Council where it hurts.

David Lange - June 6, 2011
18
The BDS-holes are back, and they are as tone deaf and hygenically-challenged as ever. 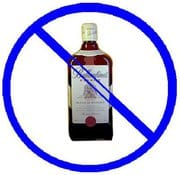