Mirabelle - October 22, 2015
15
Someone in the US media is finally getting the picture 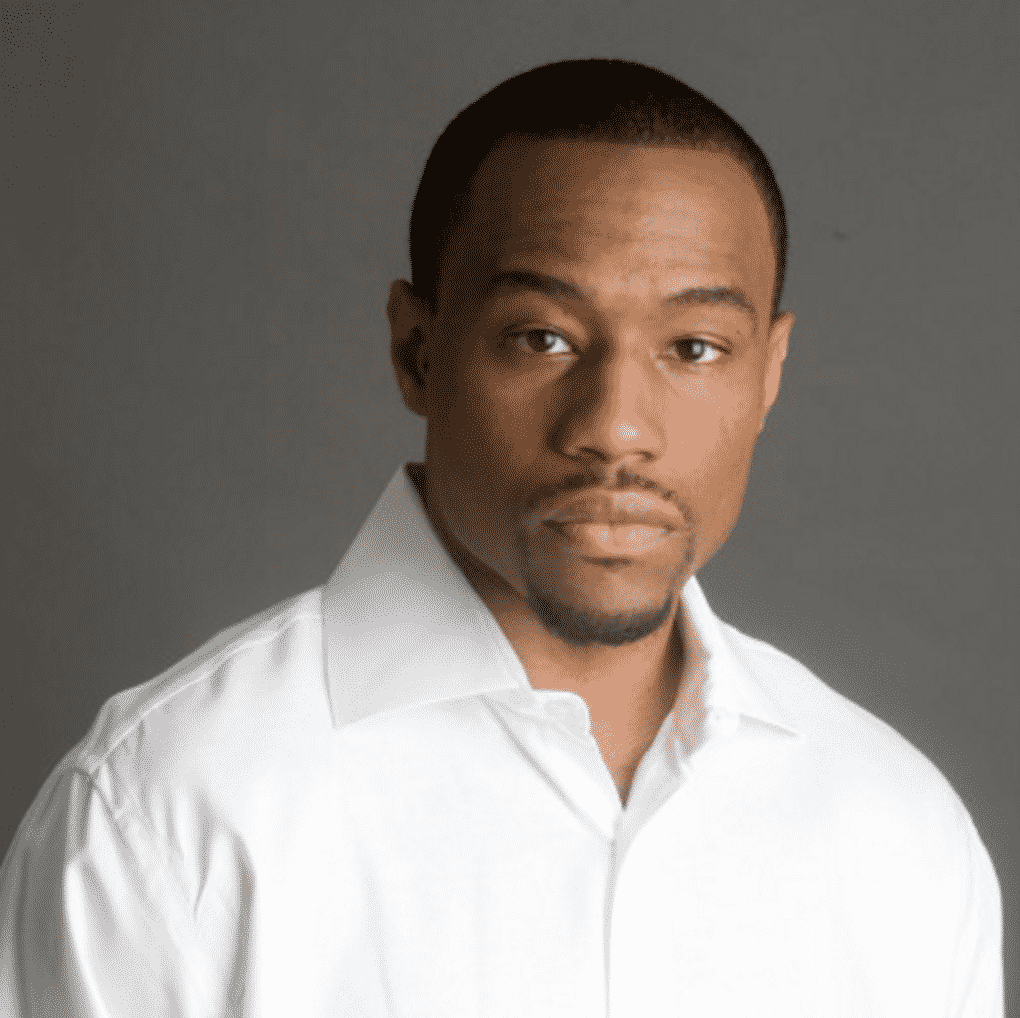 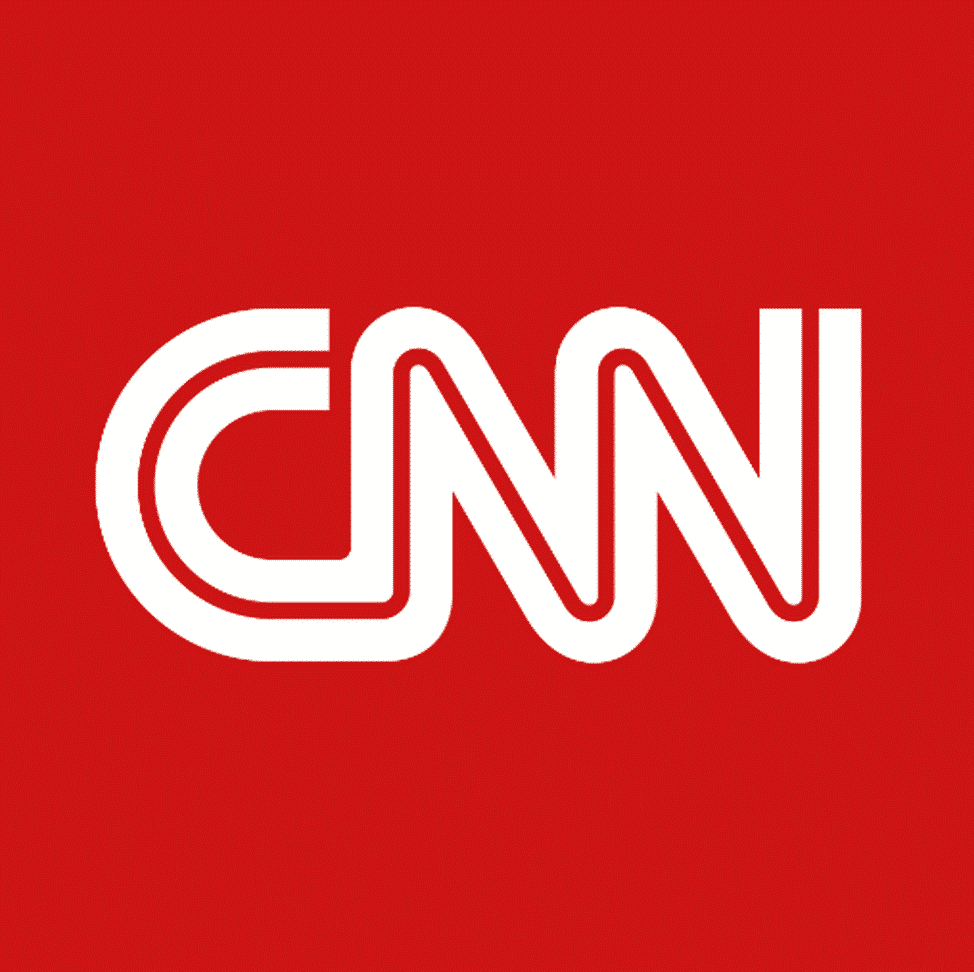 At Least This Time They Tried? 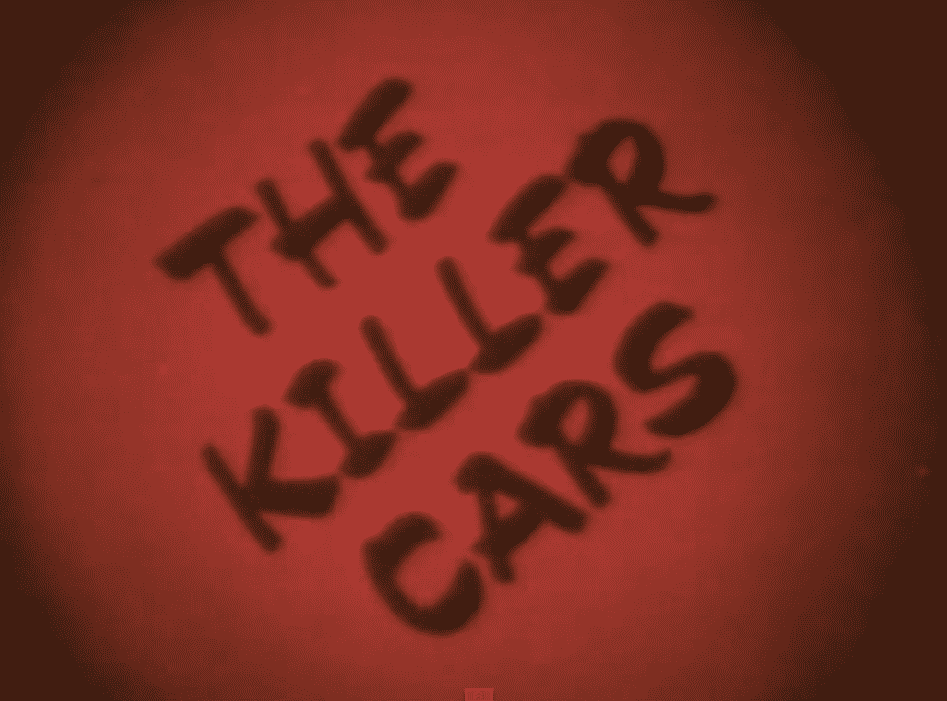 Mirabelle - May 8, 2015
3
When it comes to Israel, the mainstream media has a profound and deep-seated sickness.

Mirabelle - May 5, 2015
2
Where is CNN's loop montage showing civilian casualties in Yemen?

VIDEO: McCain Tells Obama To Get Over It

Brian of London - March 8, 2015
14
Clancy is returning to disparage Israel and those who would defend it in public.

Ding Dong The Jim Is Gone

Brian of London - January 17, 2015
5
And of course we’re all wondering where Jim Clancy will end up next, Al Jazeera, BBC and RT are all possibilities.

Brian of London - January 15, 2015
10
This Twitter account is no more. At first we thought it was just stunned, now we know for sure. 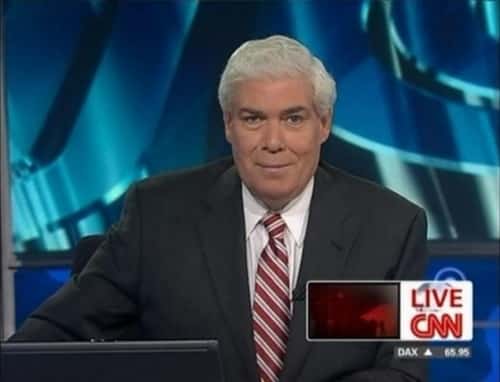 This Is CNN: Jim Clancy Goes On Anti-Israel Rant (Updated)