Don’t Imply We Are Violent Or We’ll Hurt You 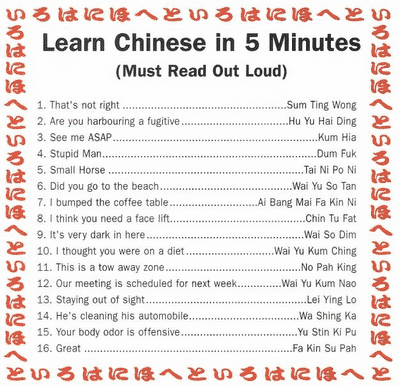 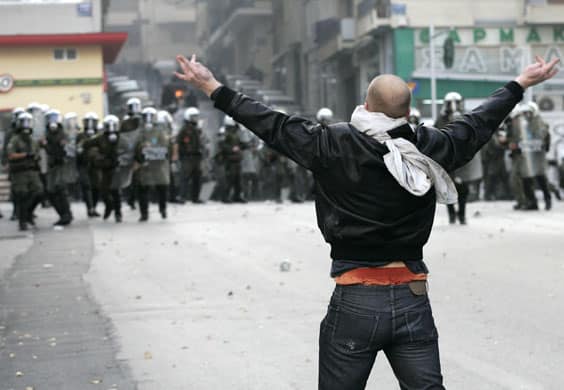 How To Deal With The UK Rioters

David Lange - April 10, 2011
2
Introducing the latest from Apple (at least according to Israel's Eretz Nehederet)

David Lange - March 11, 2011
0
Charlie Sheen's former Two and a Half Men co-star Jon Cryer responds to the former's comments that he is a troll. 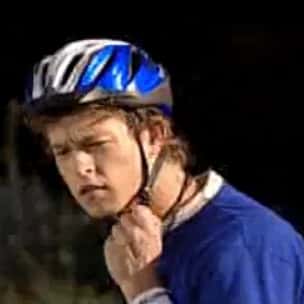