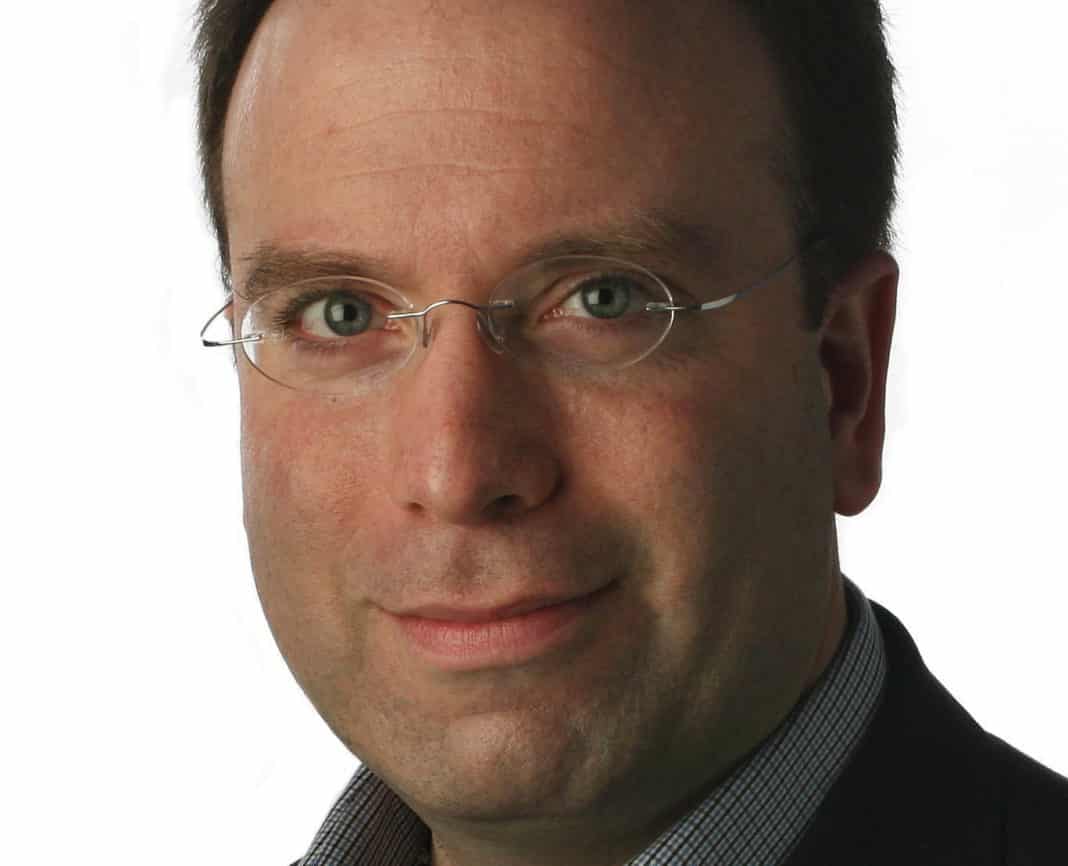 Zion Mike - March 1, 2015
1
The Israeli PM prepares to share intelligence, while President Obama displays a lack of it

What Is President Obama Really Seeking In Iran Deal?

MUST WATCH: The Rage Of Rudy

David Lange - February 18, 2015
1
Rudy Giuliani delivers a passionate speech against Barack Obama's policies toward the global threats of radical Islam and a nuclear-armed Iran, and in support of Israel

Guest Poster - February 11, 2015
18
On Monday, President Obama stated to the effect that Iran having nuclear weapons would be “contrary to” the Muslim faith".

To Stop Netanyahu From Addressing Congress, Obama Should Include Him In Negotiations With Iran

Mirabelle - January 31, 2015
25
If Obama is not prepared to give Netanyahu a seat at the negotiating table, he should at least have the courtesy to let Netanyahu speak

Real Jstreets - January 27, 2015
5
We are no longer a stateless people endlessly searching for a safe haven.

Who Snubbed Whom: A Walk Down Memory Lane with Bibi and Barry