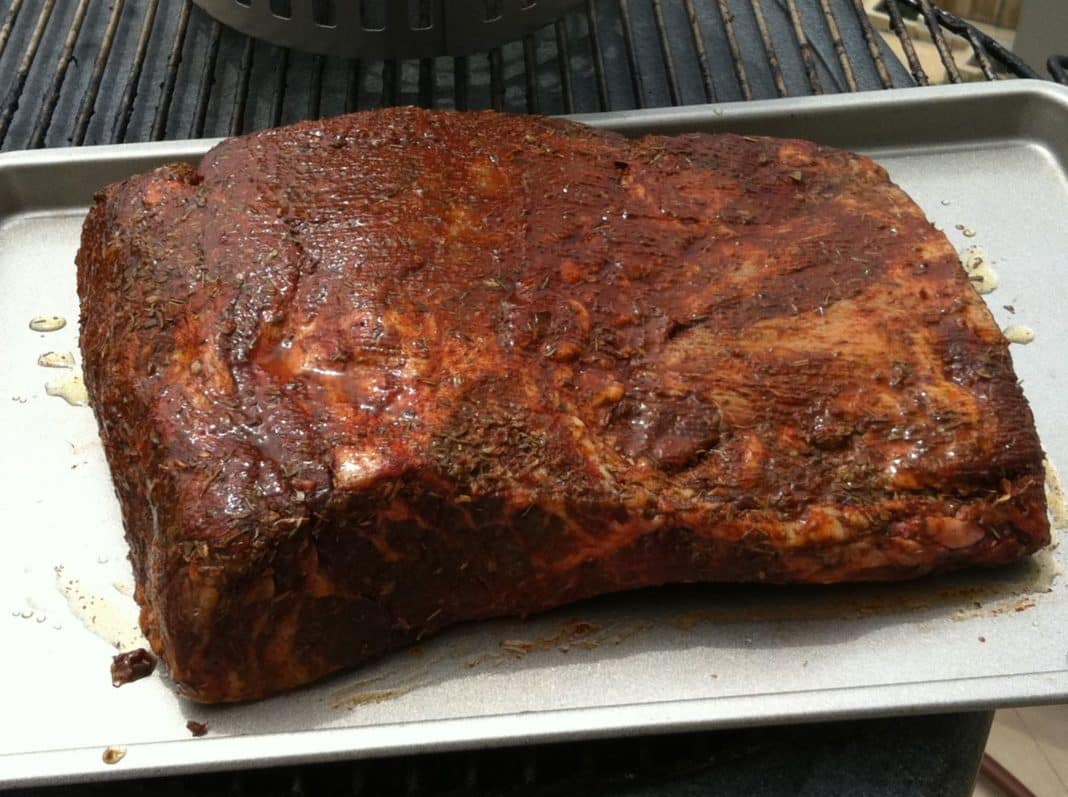 Brian of London - January 23, 2015
9
At what point is a Jewish population large enough to have undue influence? 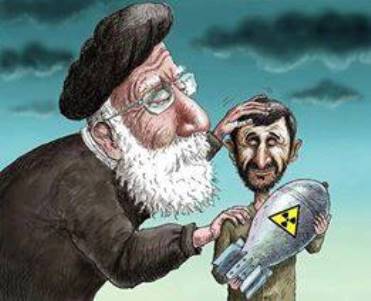 Guest Post: A Proposal For Iran To Prove Its Peaceful Nuclear Intentions 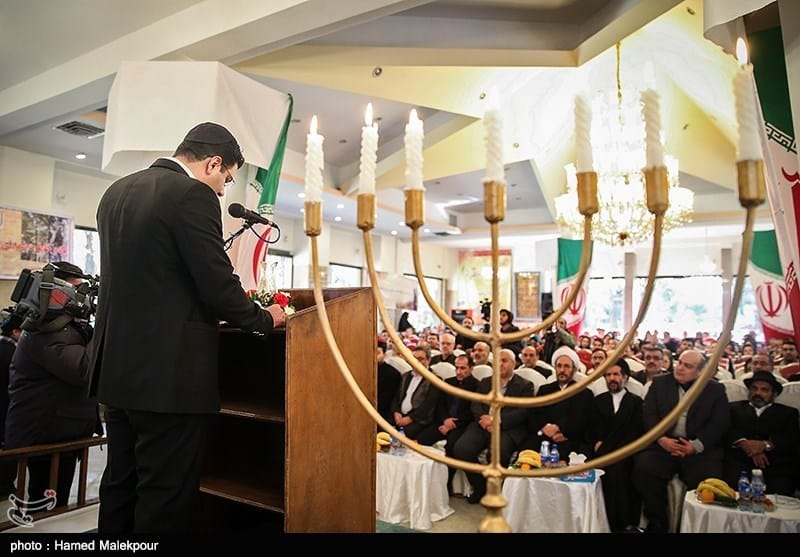 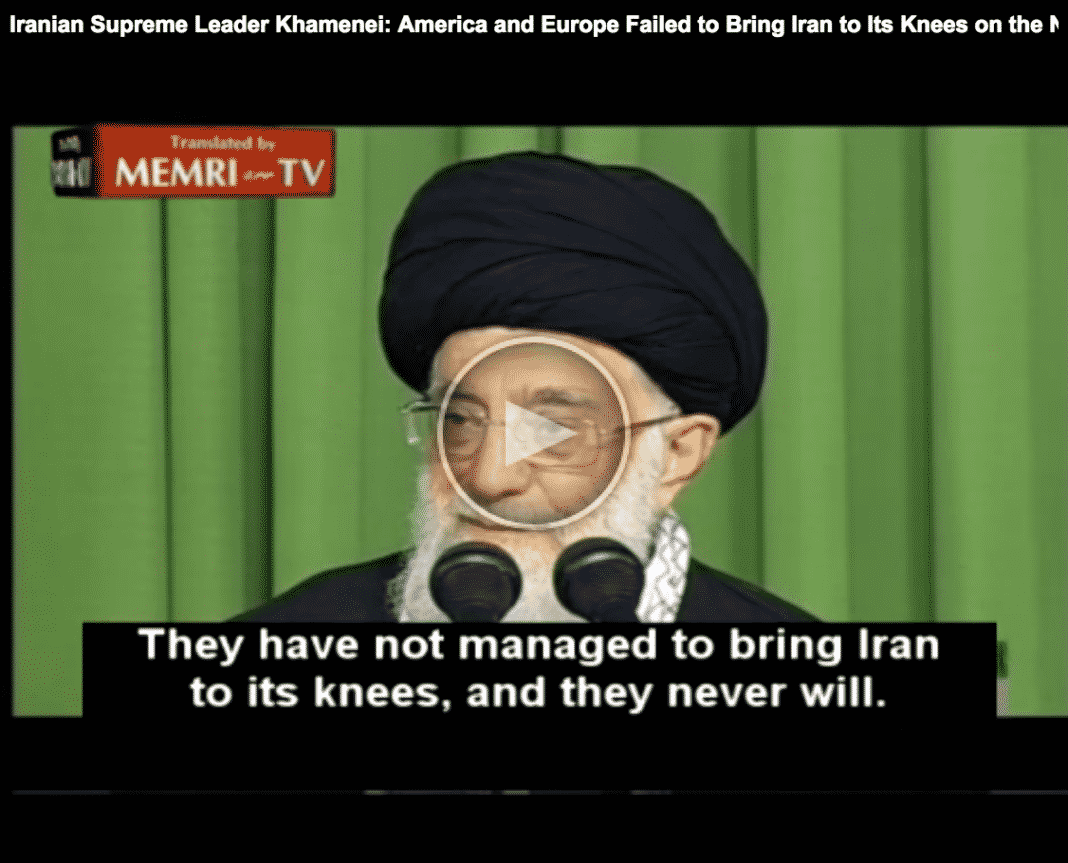 Watch: Khamenei In His Own Words

Mirabelle - November 30, 2014
2
The day after extending nuclear negotiations, Khamenei brags that the West will never bring Iran to its knees, and that Iran will continue supporting Hamas, Hezbollah. 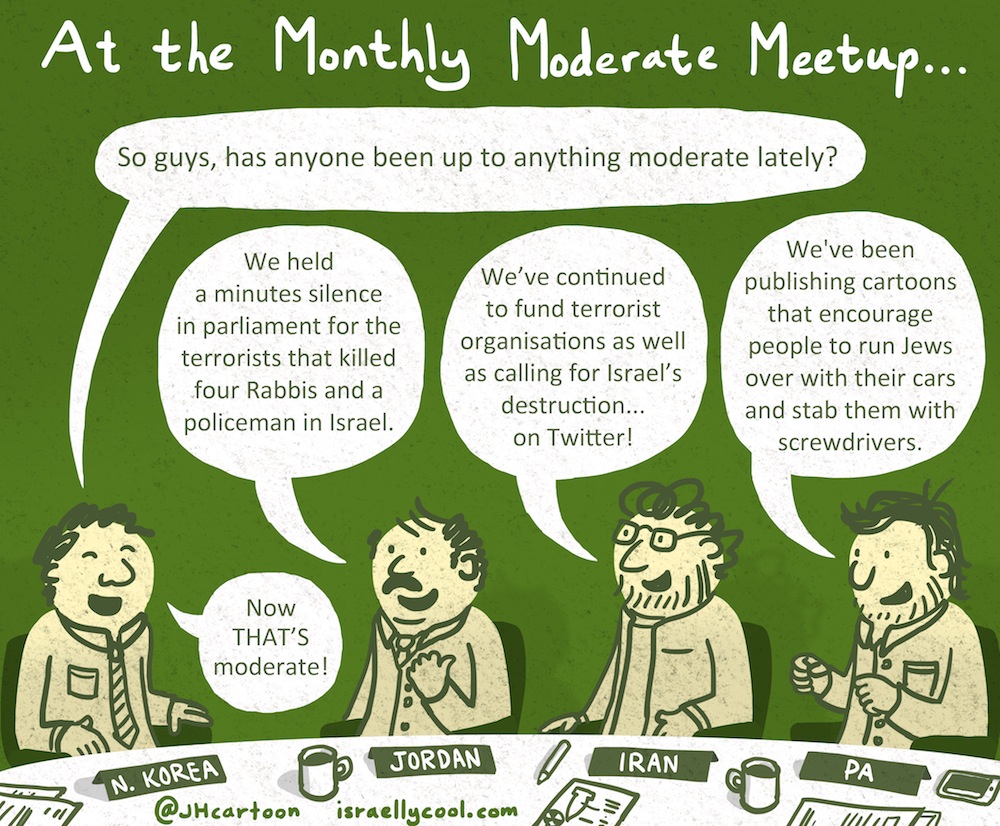 Video: How Good Is Israel At Spying And Sabotaging Iran? 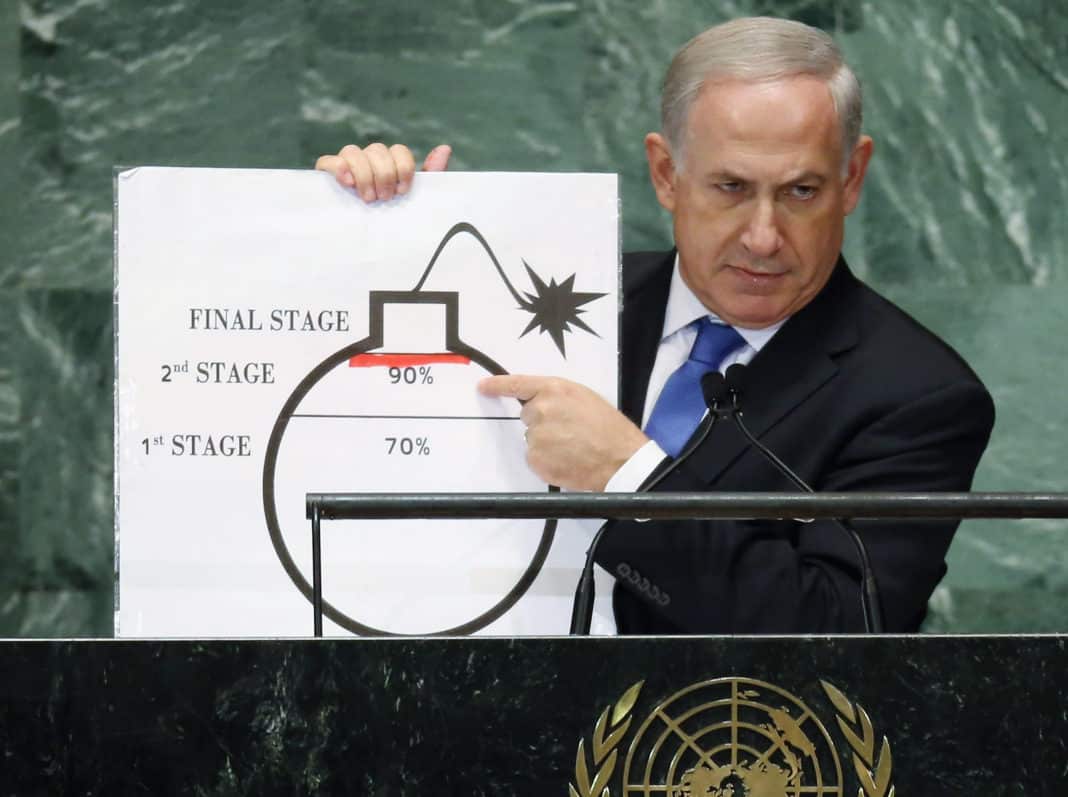 Brian of London - November 24, 2014
0
Bibi Netanyahu talking to the BBC following the announced extension of nuclear talks with Iran after no deal was reached in Vienna.

Obscuring The Truth About A Nuclear Deal With Iran 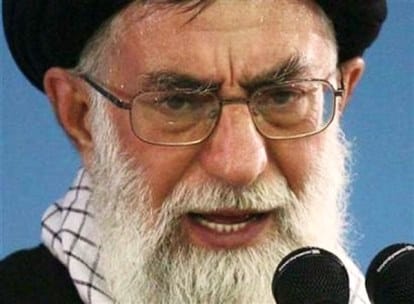 Iran’s Ayatollah Khamenei Tells Us How He Really Feels

David Lange - November 9, 2014
3
In case it wasn't already obvious, the Arsahollah took to twitter to explain why and how Israel should be eliminated

Is This Dan Gillerman’s Best Interview Ever?