How To Make An Antizionist Jew in 3 Easy Steps

Lex - January 20, 2016
15
Antizionism is seeing a sharp rise among young Jews, and the very programs that desire to buck that trend are in fact helping it.

Inside the Mind of a J Streeter

A Word From Our Nuclear Sponsors

Zion Mike - September 4, 2015
1
J Street fought tooth and nail for the Iran deal, now they must own the consequences. Zion Mike explains it all in cartoon form.

Someone Is Disconnected From Reality (But It’s Not Bibi)

Mirabelle - November 6, 2014
26
The results of Tuesday's election showed an upsurge in support for Republicans among American Jewish voters 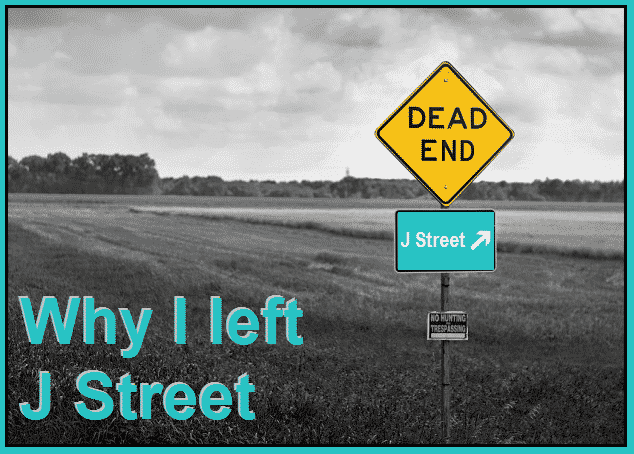 Zion Mike - May 18, 2014
8
Fatah's Salam Fayyad will be speaking at J Street conference, pro-Israel student Daniel Mael will not be allowed into the building

Brian of London - March 17, 2014
6
A civil and enlightening discussion across an ideological divide between two genuine Zionists. 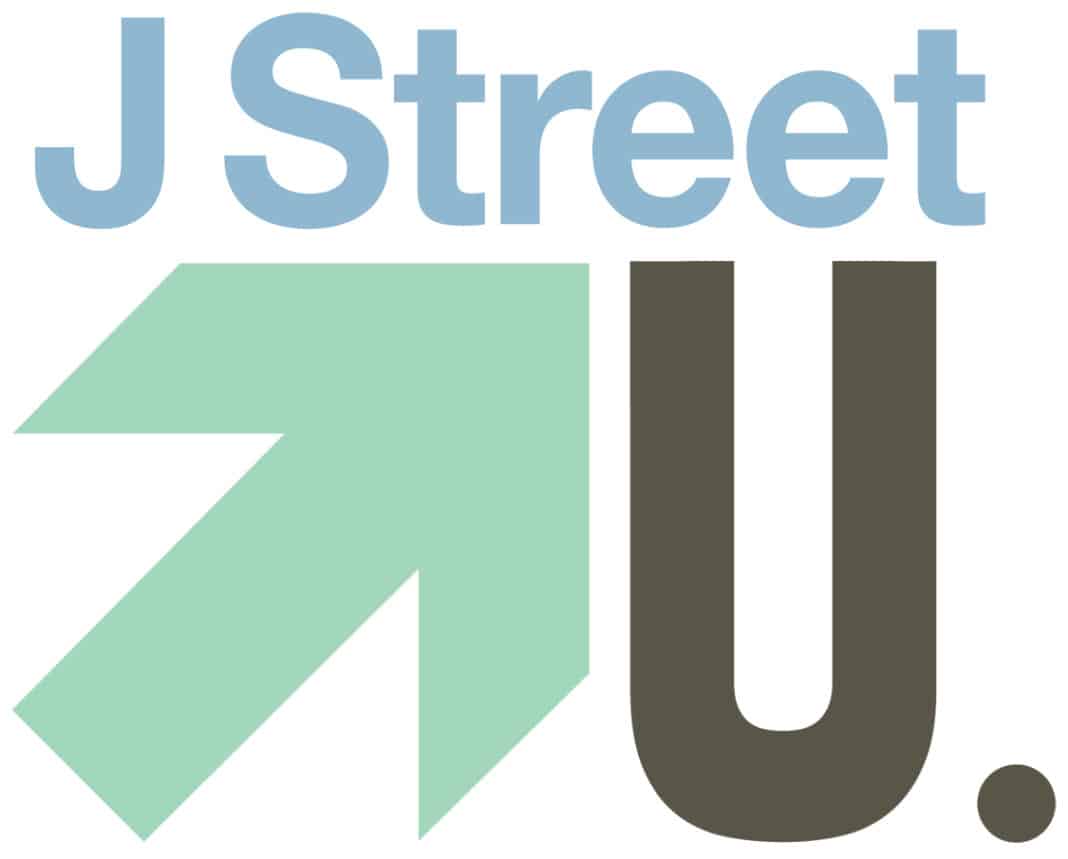 Guest Poster - February 27, 2014
18
Reader The College Rabbi says we need to examine what we in pro Israel camp can be doing to promote our just cause

David Lange - October 12, 2010
33
Israeli Prime Minister Binyamin Netanyahu yesterday offered to extend the settlement freeze in exchange for the palestinians recognizing Israel as the Jewish homeland. Only to have the offer rejected out of hand.

David Lange - March 23, 2010
23
This is J Street's full-page ad in the New York Times "to get pro-Israel, pro-peace message out at this critical time for Israel,... 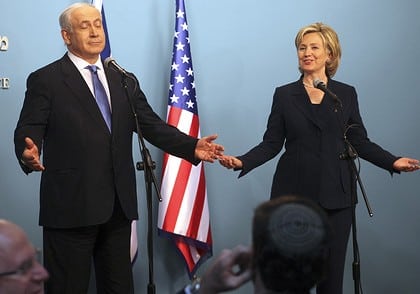