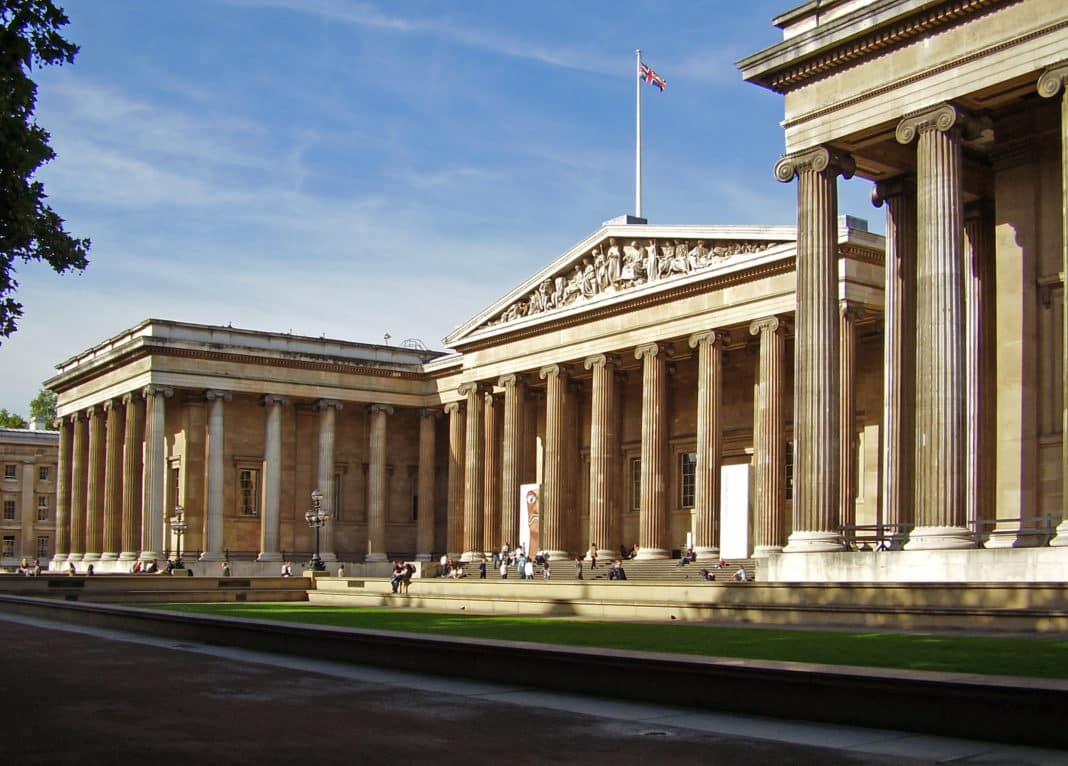 Mugged By History In London

Orit Arfa - September 17, 2015
10
Why is the British Museum rewriting history, deleting Jewish national presence from the Land of Israel?

The Mean Streets Of London Town

Brian of London - September 4, 2015
19
Jew hatred on London’s streets but nobody called the police. 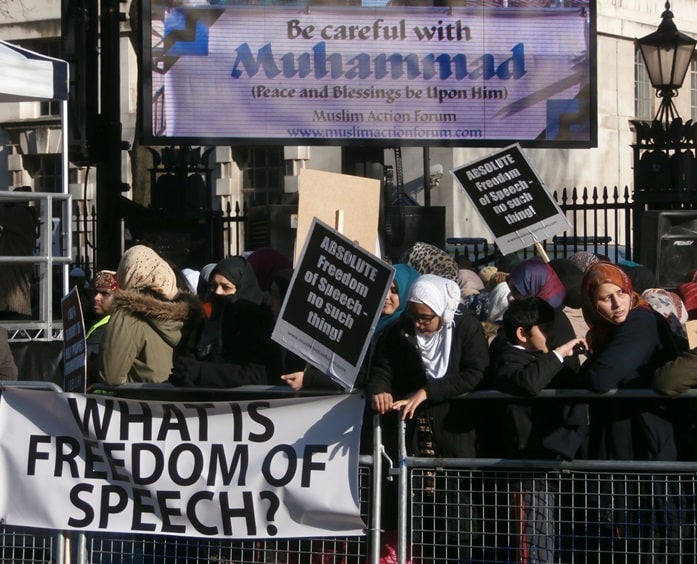 Watch: Protests On The Streets Of London (Updated)

Brian of London - February 9, 2015
3
They were not mourning the death of fellow Muslim Muadh al-Kasasbeh, the Jordanian pilot murdered by IS. 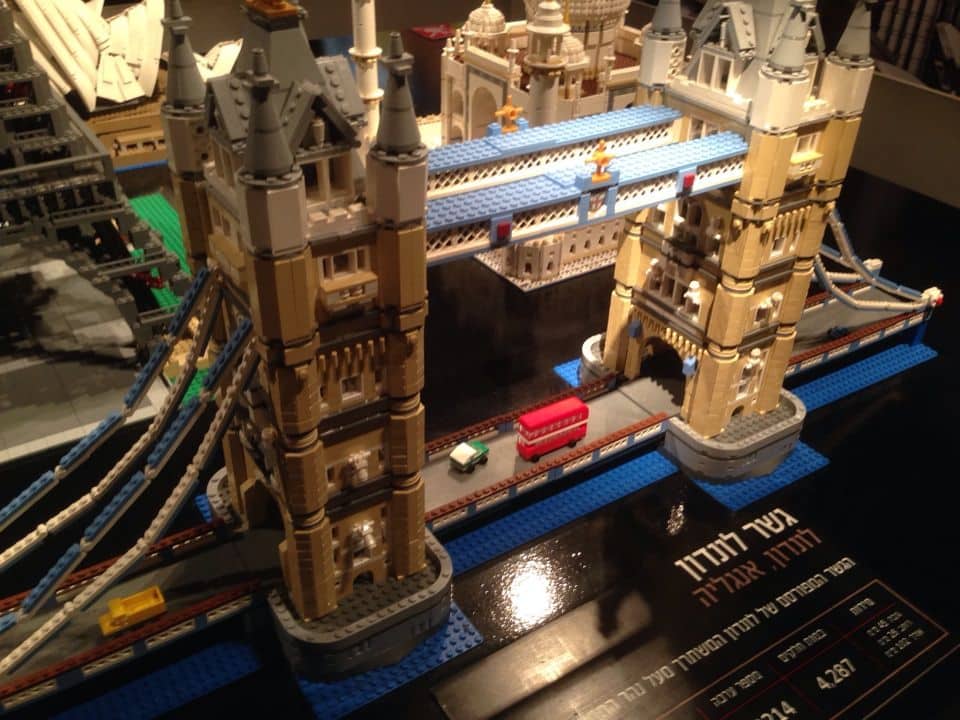 An Indian Shopkeeper In London

Brian of London - August 10, 2014
2
Support will come from people who don’t watch or trust the BBC as their main source of news. 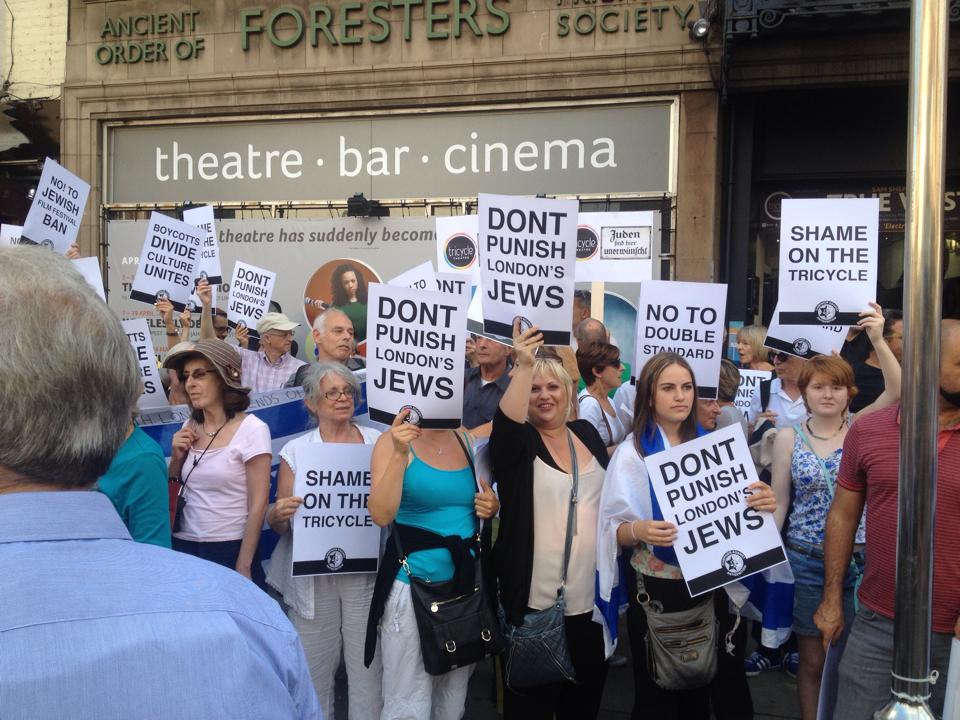 Wheels Should Come Off The Tricycle Theatre 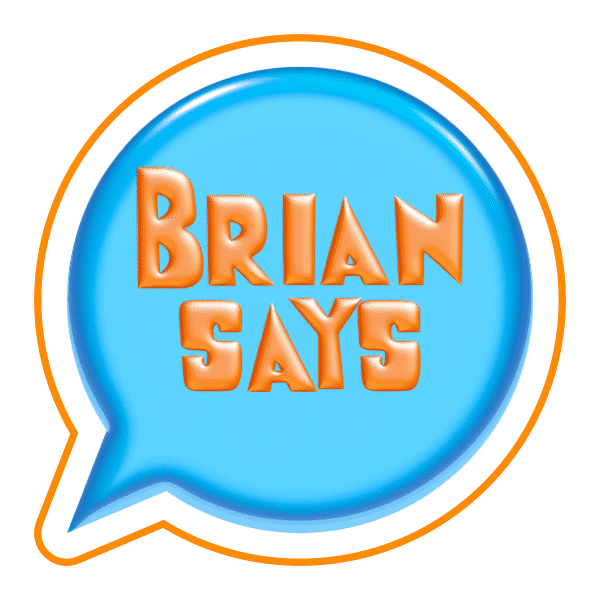 Brian of London - July 21, 2014
12
Warning shots, bomb shelters and giving Hamas terrorists a free shot at our children. Brian speaks on the radio.

What Would Jesus Do?

Brian of London - December 31, 2013
13
Feed the hungry or make an evil political statement that attacks Israel and the Jews?

Brian of London - December 28, 2013
12
It appears they have encouraged people to come along and write suitable graffiti messages on their wall.

Brian of London - May 23, 2013
17
Parts of East London are now Muslim lands and you, my British friends, are occupiers in your own lands too. 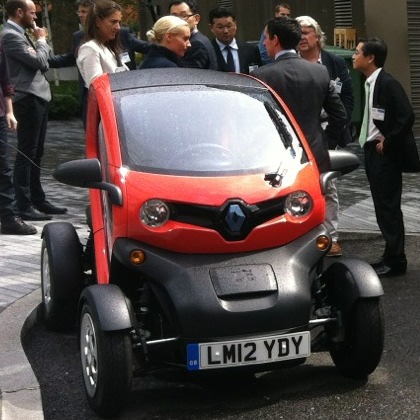 Brian of London - August 28, 2012
3
In what I think is a first for me, my twittering and blogging scored me an invite to an international conference
1234Page 3 of 4