David Lange - August 18, 2012
2
As he did last year, blogger Richard Millett has taken some disturbing video and photos from London's Al Quds Day 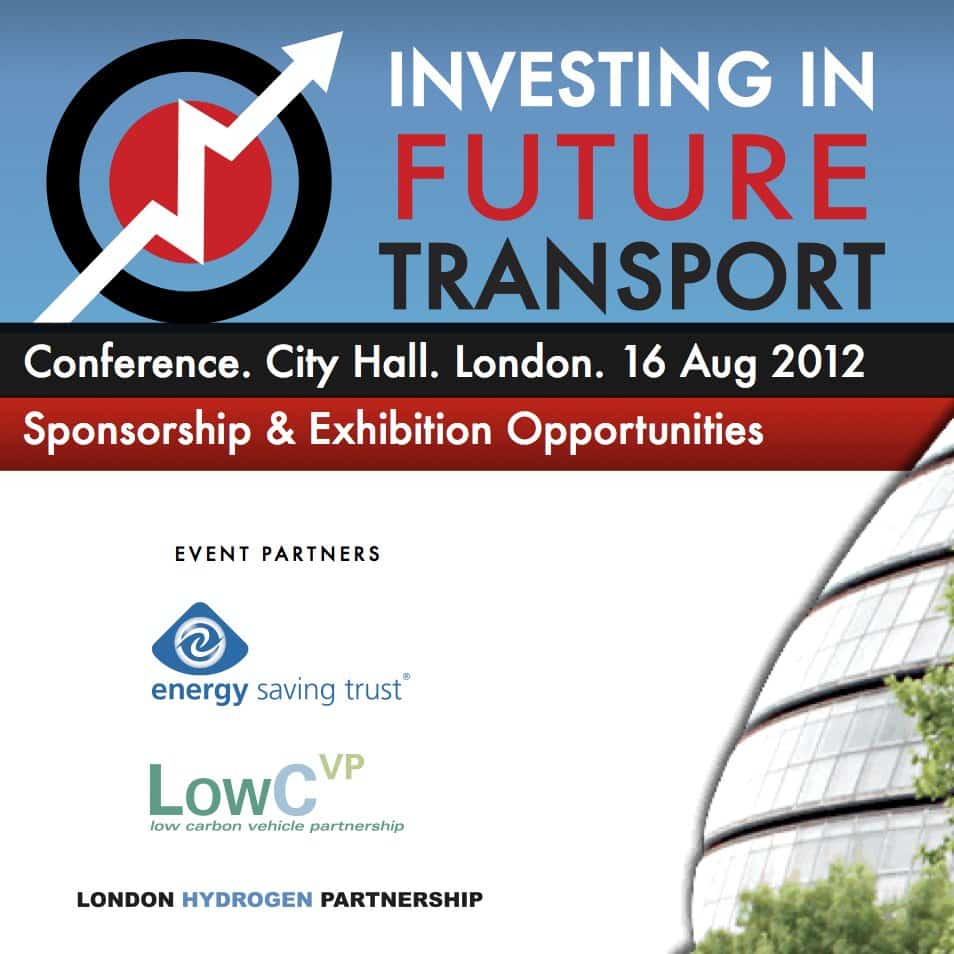 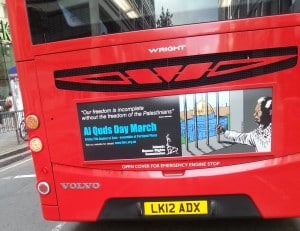 Are You Stuck In London? 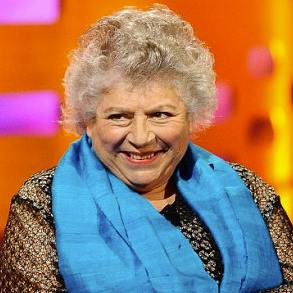 The Zionist Empire Strikes Back

Brian of London - June 24, 2012
43
Giving a leading BDS-hole a taste of her own medicine: Miriam Margolyes edition 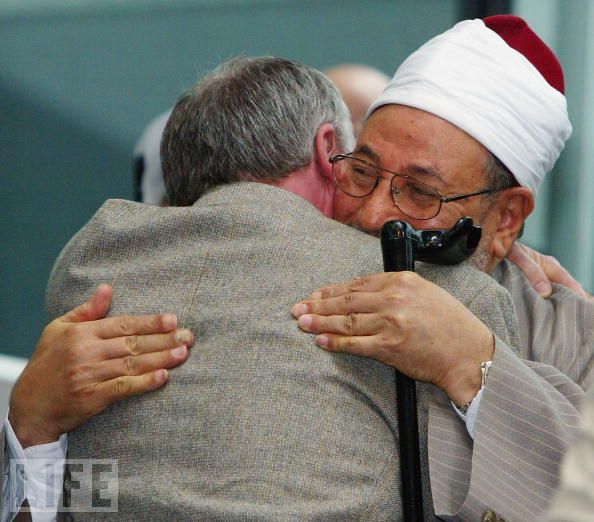 Brian of London - May 2, 2012
14
Hey London Jews. Watch this. Think carefully before you vote for this man.

Israeli Comedy In London – Pini Is Back

David Lange - December 2, 2011
6
A British-palestinian rap singer has used a British Foreign Office initiative ahead of the 2012 Olympics to spread some good old fashioned anti-Israel propaganda

Board Of These Deputies

Brian of London - September 13, 2011
11
Does the official voice of British Jewry have anything better to do than insult the EDL? 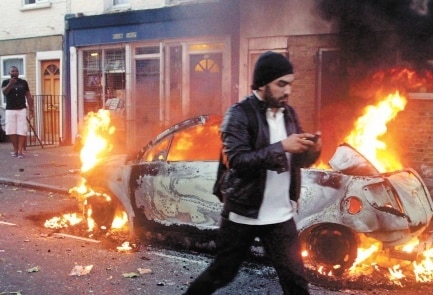 The Guardian Of Hate

David Lange - August 9, 2011
9
We already knew The Guardian is a platform for virulent antisemitism and anti Zionism, but you'd still be forgiven for scratching your head over this latest example.

Mahmoud Abbas Is In London 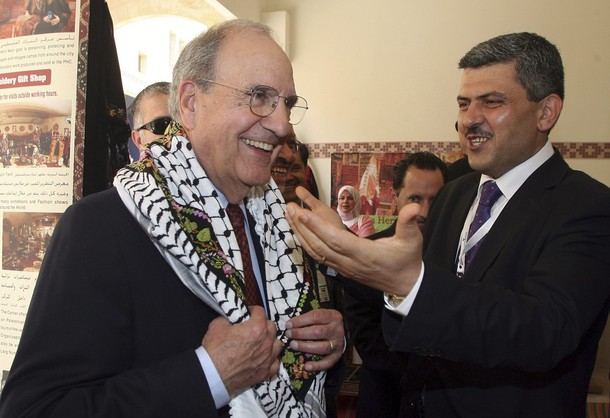