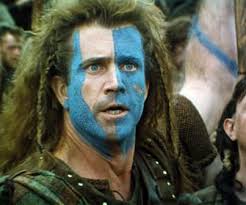 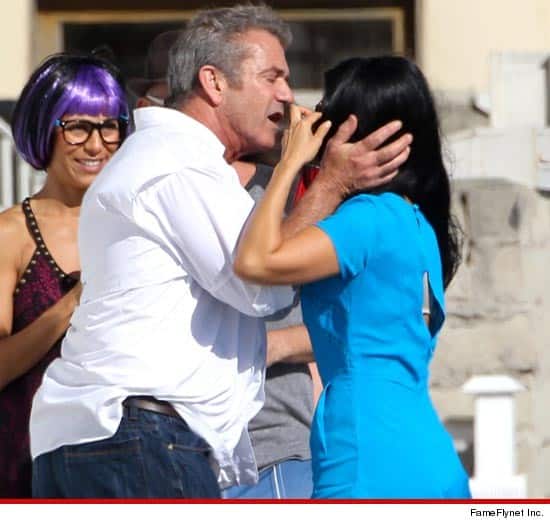 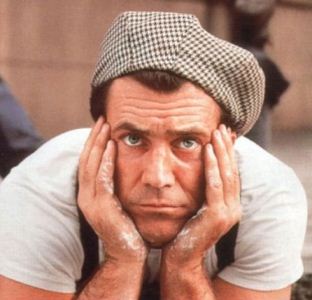 David Lange - April 28, 2012
3
Here he is on The Tonight Show with Jay Leno, joking about his latest meltdown 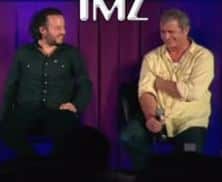 From The Department Of Uncomfortable Moments

David Lange - April 17, 2012
7
Because finding a way to use Mel Gibson to promote Israel without even having to Photoshop anything achieves a number of things

David Lange - April 15, 2012
2
Joe Eszterhas has hit back at Mel Gibson's claims that he lied about him, claiming he has Mel on tape 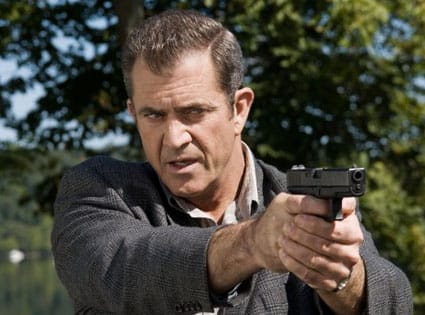 David Lange - April 12, 2012
10
Late last year, I wondered whether Mel Gibson had stopped maccabeating up on the Jews, given his plans to produce a movie about Jewish hero Judah Maccabee. Wonder no more

He Dissed The Jews And He Liked It

David Lange - January 9, 2012
10
The father of singer Katy Perry reportedly does a hell of a good Mel Gibson impersonation
1234Page 2 of 4