Has Mel Gibson Stopped Maccabeating Up On Jews?

David Lange - September 9, 2011
6
Either that, or he hates Syrian-Greeks more than he hates us.

Jason Isaacs On Why His Parents Moved To Israel

David Lange - June 20, 2011
22
You'll have to excuse me for quoting The Guardian, but it has a fascinating interview with Jewish actor Jason Isaacs, perhaps best known for playing Lucius Malfoy in the Harry Potter franchise. 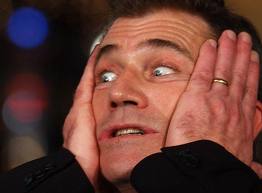 Mel Gibson Is Not Antisemitic 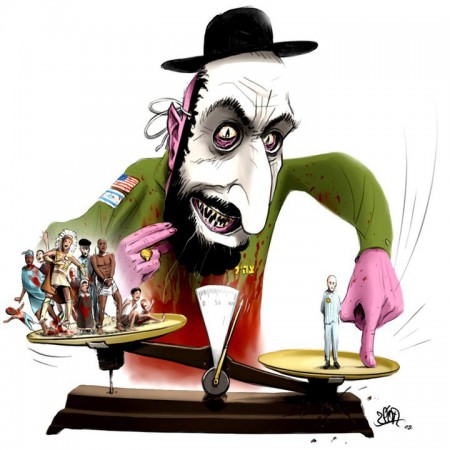 Hamas Cartoon of the Day

Unable to Shut Your Gob, Son 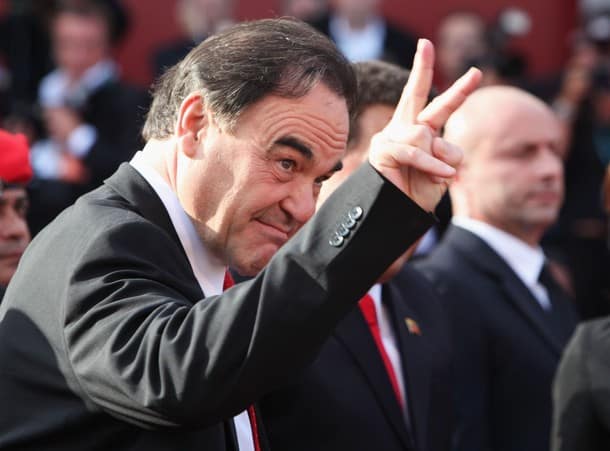 The Gall of Stone

Mel Gibson Out For “Jew Blood”

Moron of the Day

David Lange - April 4, 2010
2
..is two-time world surfing champion Mick Fanning, who has a hard time keeping his antisemitism bottled up inside. Especially after hitting the bottle. Two-time world champion...

Mel Gibson: As Charming As Ever 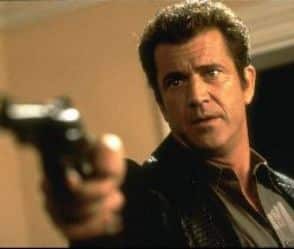