A (Jerusalem) Night At The Opera

David Lange - April 15, 2015
0
I have heard of getting billed but this is ridiculous 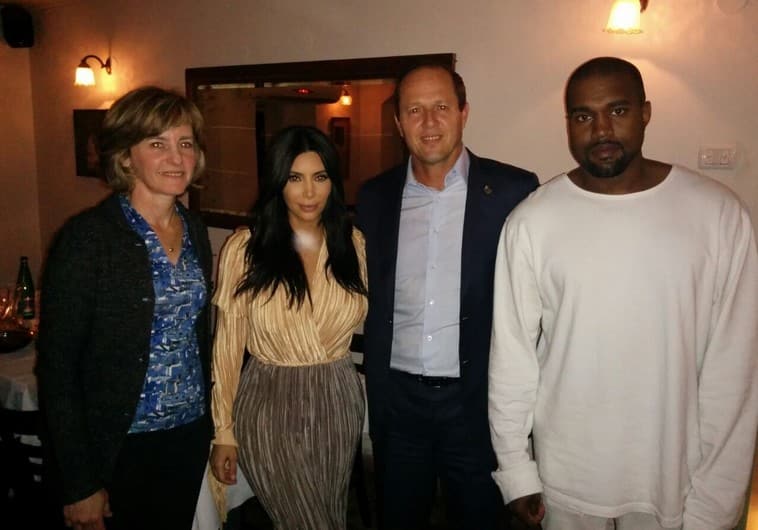 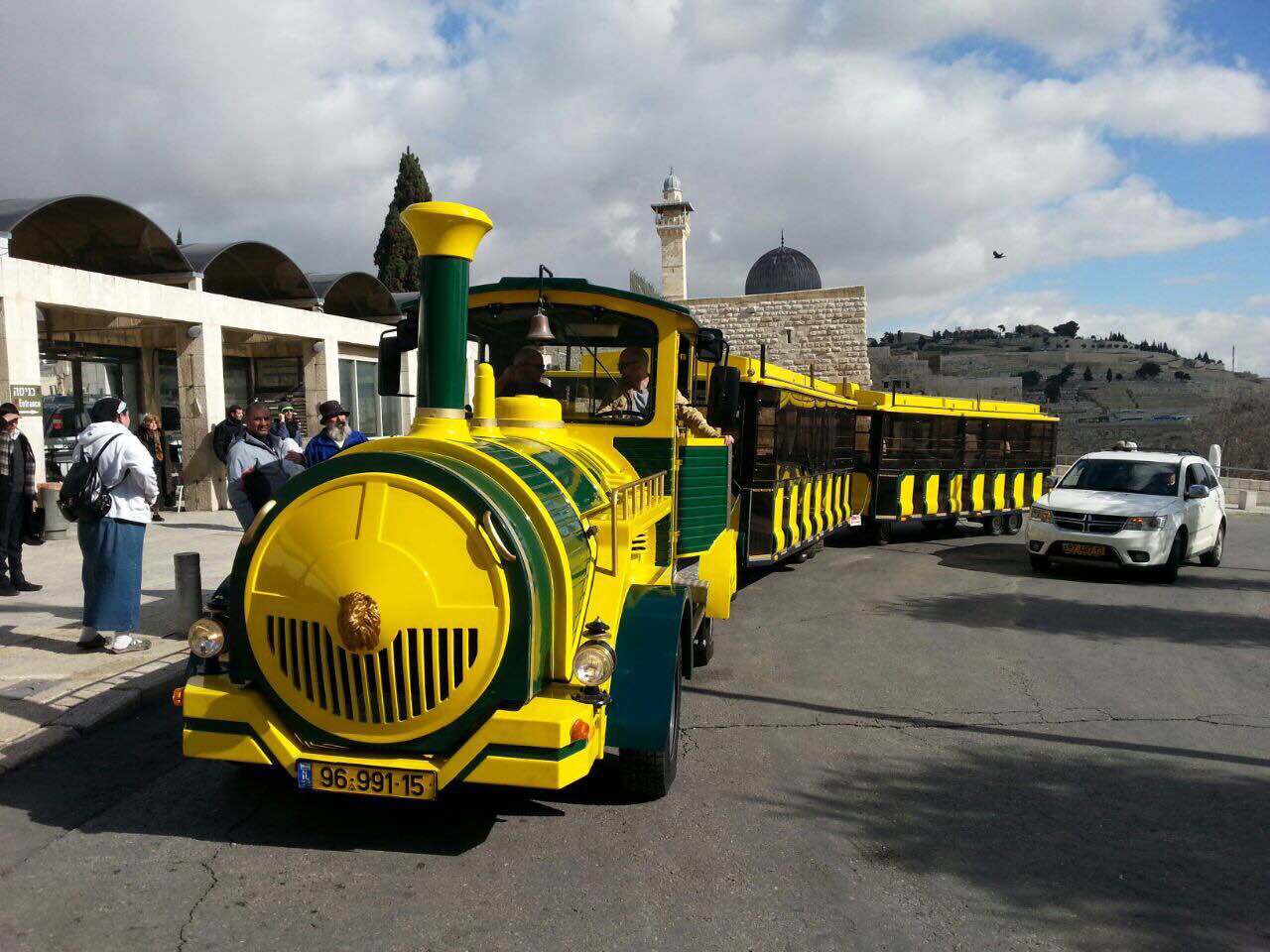 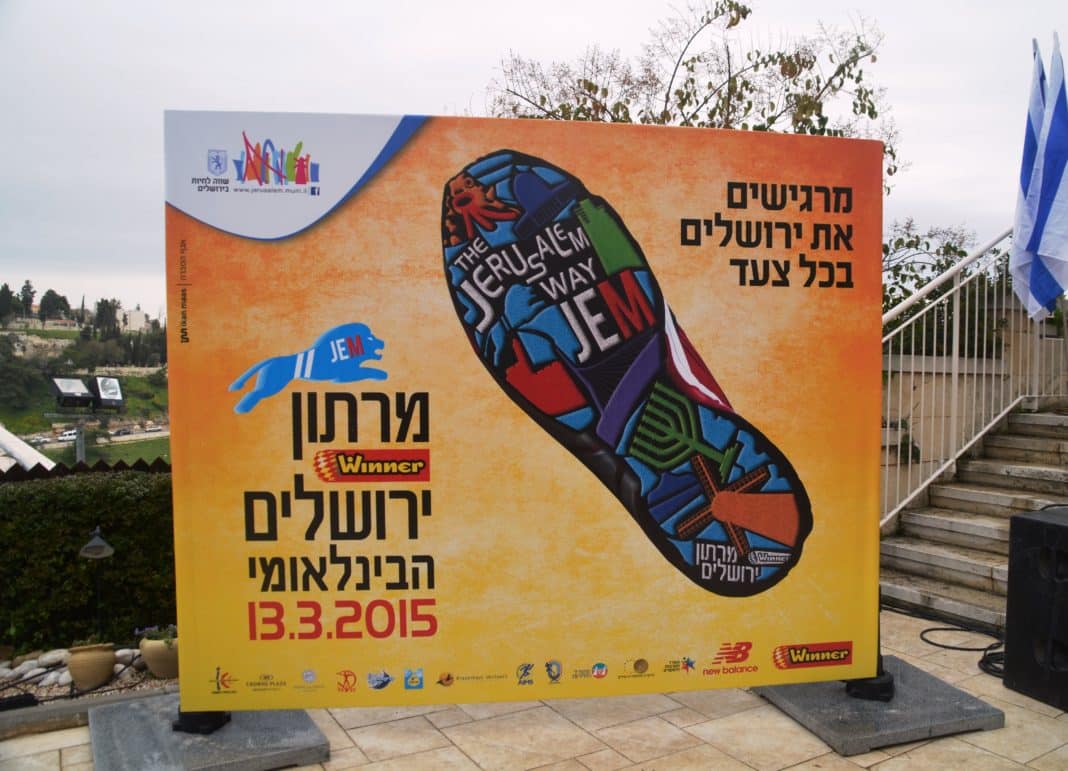 David Lange - February 22, 2015
6
He being Jerusalem Mayor Nir Barkat, who today was personally involved in taking down a terrorist

Snow in Jerusalem: Get A Room 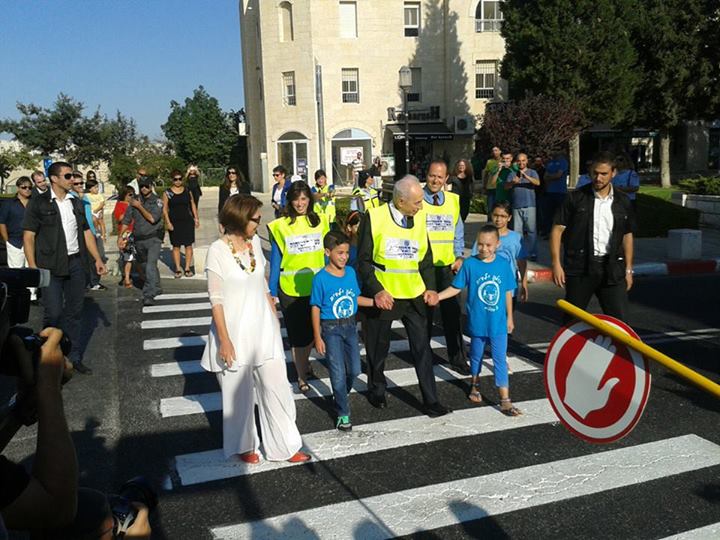 Photo Of The Day: Why Did The Peres Cross The Road Edition

Welcome to Jerusalem, Israel Under 21 Champs

Quote of The Day

David Lange - March 25, 2011
4
Jerusalem mayor Nir Barkat, not quite sounding like he would have liked in response to the bombing in Jerusalem.