Brian of London - September 1, 2013
1
The Quds Bank, the Hebron Branch of the Bank of Palestine and the Arab Islamic Bank

Brian of London - August 7, 2013
6
I’m told there is a Muslim country which treats gays with as much openness and tolerance as Israel: it’s called Imaginistan. 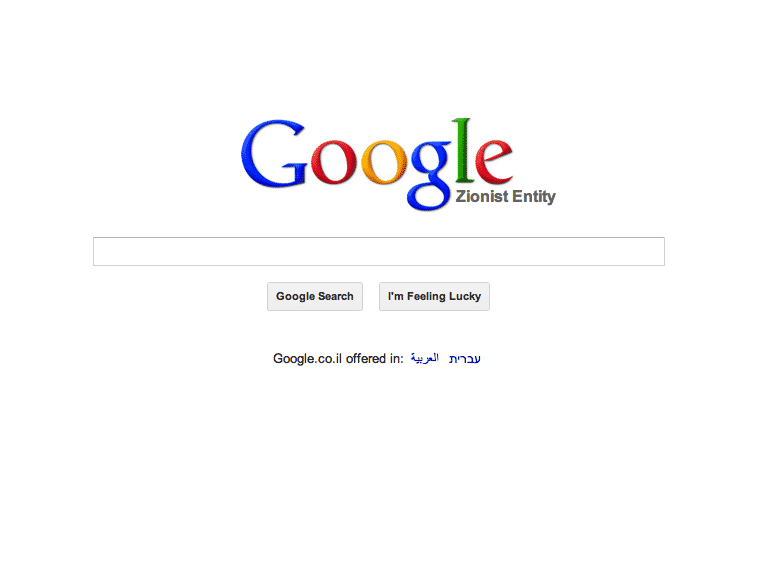 Brian of London - May 5, 2013
3
In an Israellycool exclusive we can now reveal the next version of the page for Israel's variant of Google: google.co.il

These Are Not The PSC Jew Haters You Were Looking For 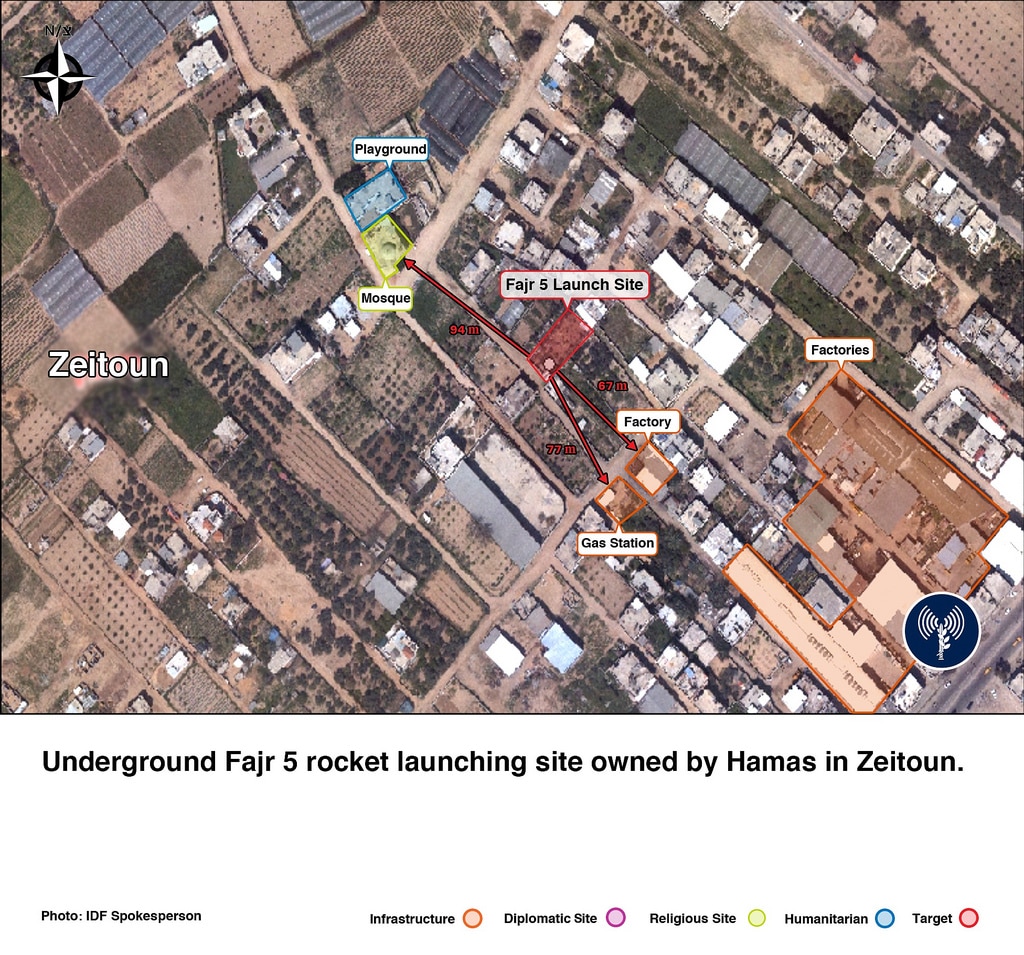 Brian of London - December 4, 2012
4
Handy placement of Fajr-5 launch sites means workers can walk to work! Good for the environment and oh so green. 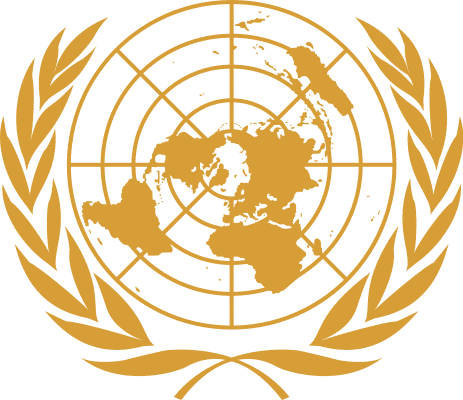 The Official Government Of Israel Response To The UNGA Resolution 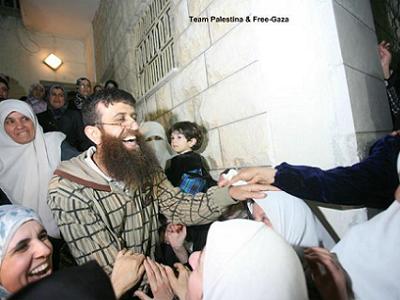 How To Bake A Terrorist 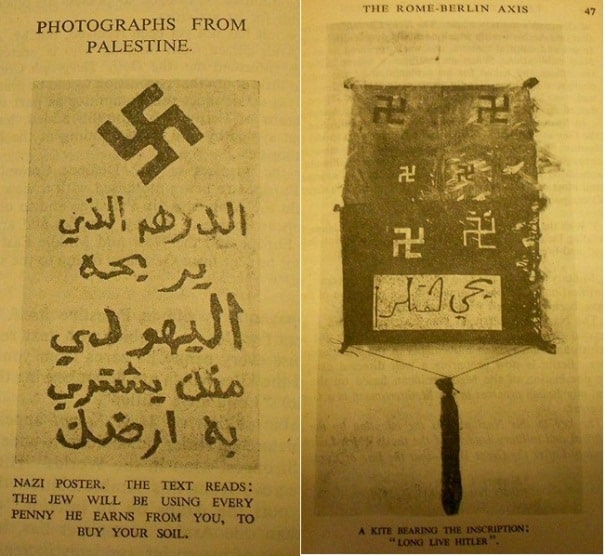 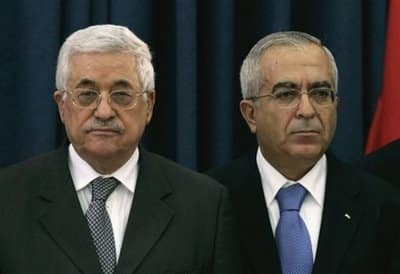 Will Mahmoud Abbas Return to Ramallah?

Challah Hu Akbar - January 22, 2012
6
Arabic news sites are buzzing over a report that Mahmoud Abbas has decided that he will not return to Ramallah following his European trip. 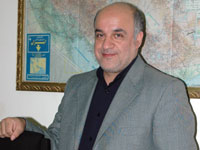 Quote Of The Day

David Lange - September 20, 2011
9
Iranian ambassador to Egypt Mojtaba Amani reveals something that is hardly a secret to those of us paying attention
1...789Page 8 of 9