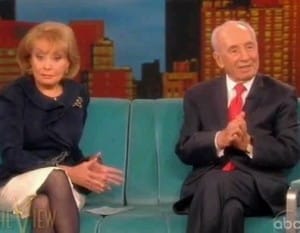 Shimon Peres On The View

David Lange - February 29, 2012
4
Israeli President Shimon Peres has appeared on US talk show The View (believe it or not).

David Lange - December 19, 2011
0
Israeli President Shimon Peres has shown he can be a stone cold hard-ass when required

Quote Of The Day

David Lange - November 3, 2011
26
I'm not sure where all the commenters went, but it sure has become a bit of a drag around here as of late

David Lange - October 26, 2011
3
Following on from this photo yesterday, this one is screaming even louder for a caption 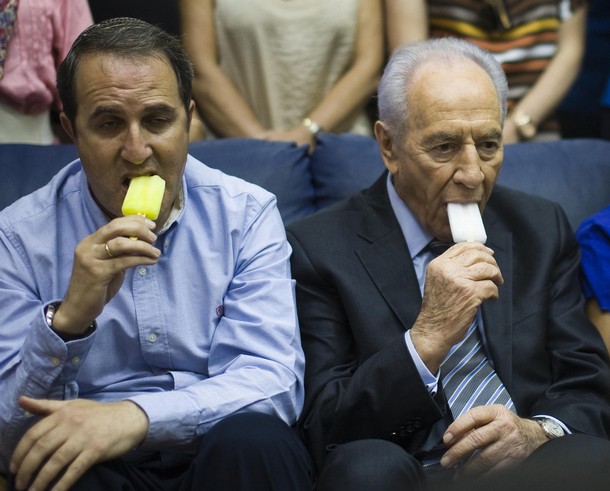 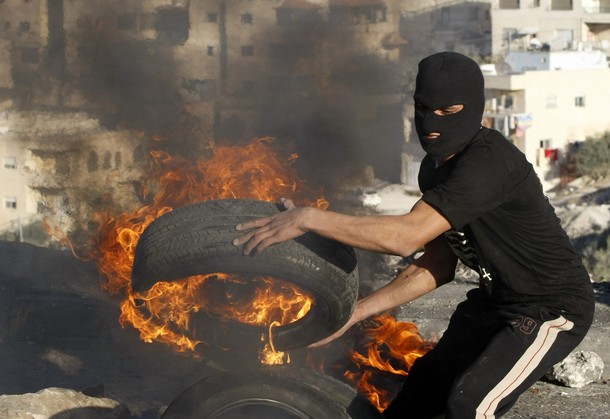 David Lange - November 30, 2010
3
PA President Mahmoud Abbas has continued his attack on "settlement" building, the palestinian equivalent of distracting someone by telling them to look at something in the distance while you go about doing what you are doing. 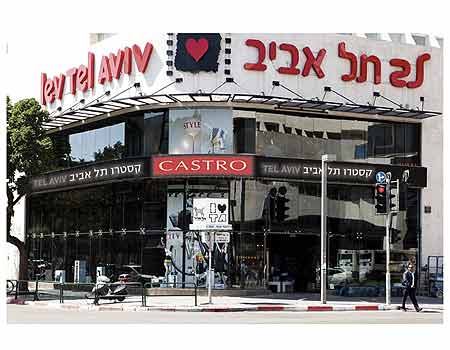 David Lange - September 26, 2010
1
It seems as though Israeli Prime Minister Binyamin Netanyahu and Israeli President Shimon Peres have something in common with former US President Bill Clinton. They all have a thing for Cubans.