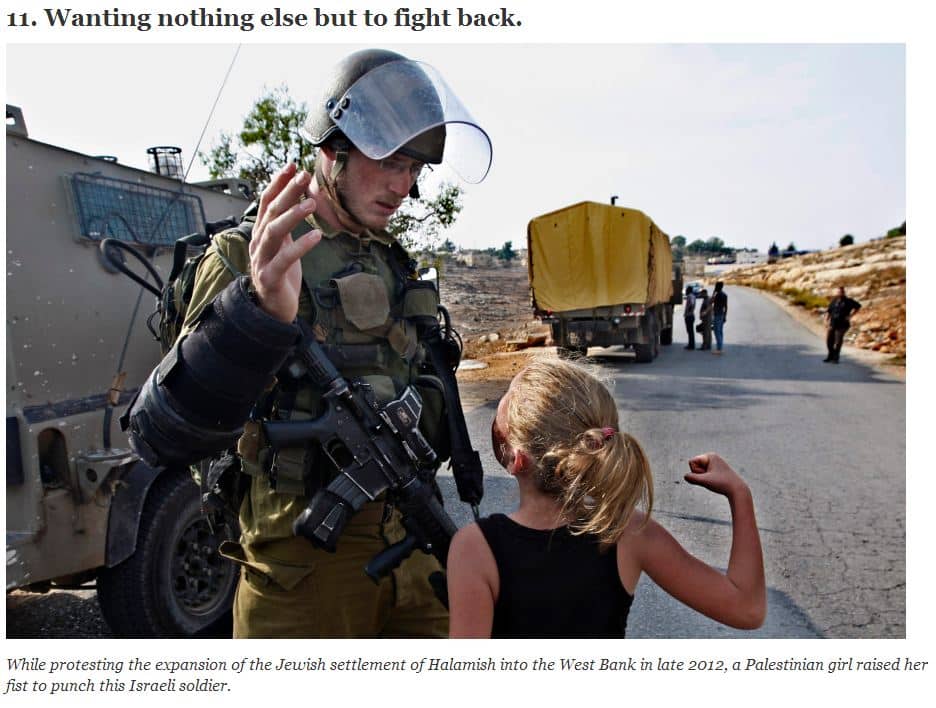 David Lange - October 30, 2013
1
Huffington Post has published a photo essay entitled 29 Photos That Put All Of Our Struggles In Perspective. Look who appears.

David Lange - March 17, 2013
32
More on the NY Times article referring to me simply (and derogatorily) as a "right-wing blogger"

Brian of London - December 8, 2012
6
Do put your daughter on the stage Mrs Worthington 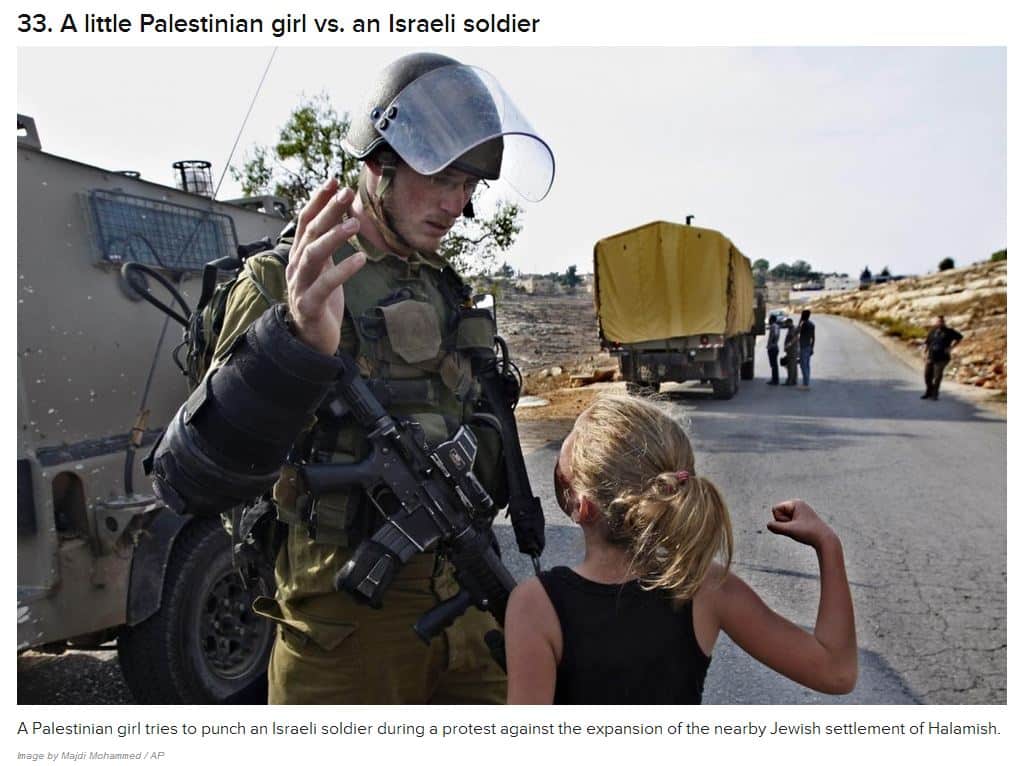 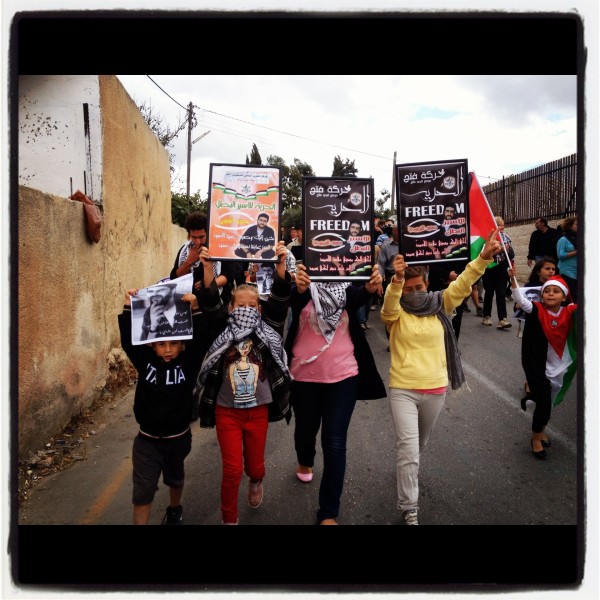 David Lange - November 10, 2012
3
Shirley's been sprung again, this time caught on tape around stone throwers after mother claims she was injured at home 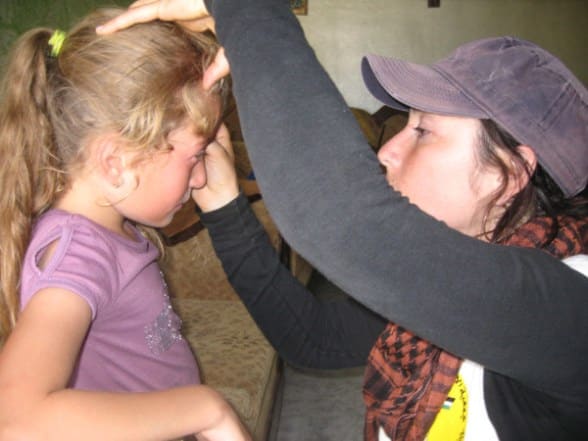 David Lange - November 8, 2012
8
Everyone's favorite Pallywood blonde has been at it for at least two years

Pallywood: The Adventures Of Shirley Temper

David Lange - November 6, 2012
3
After I scooped the "Pallywood blondie" story a few days ago, mainstream media outlets jumped on the bandwagon, including Arutz Sheva, Ynet and Israel's Channel 2. But giving credit is not part of their modus operandi