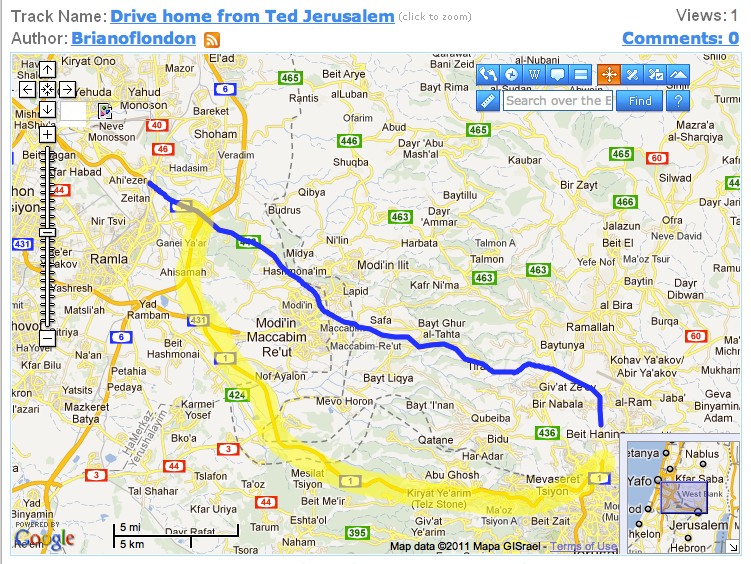 The Perils Of A Night Launch From Jerusalem

David Lange - August 29, 2011
14
Early this morning, we were subjected to yet another terror attack, this time in Tel Aviv. 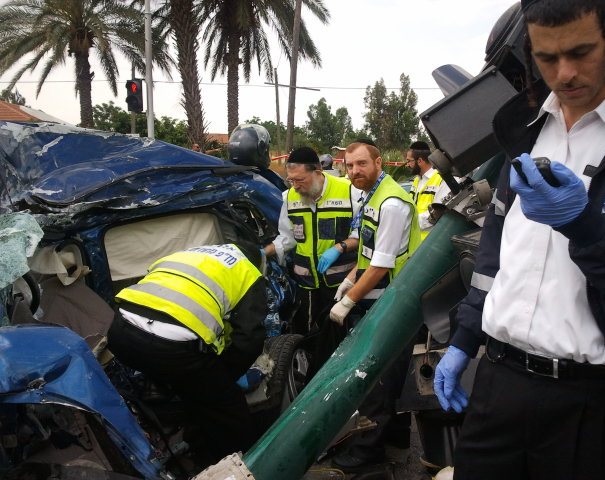 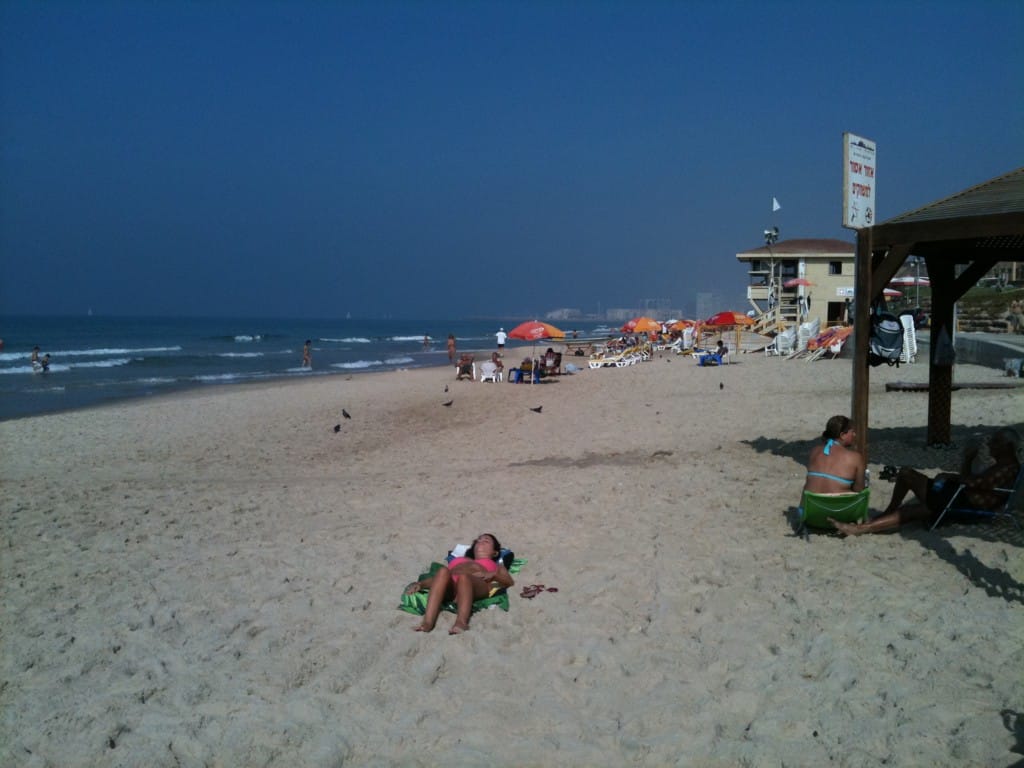 Looking For Your Next Holiday Destination?

Brian of London - November 19, 2010
7
Look no further than Israel and Tel Aviv in November. Another post by Brian of London! Shabbat Shalom! 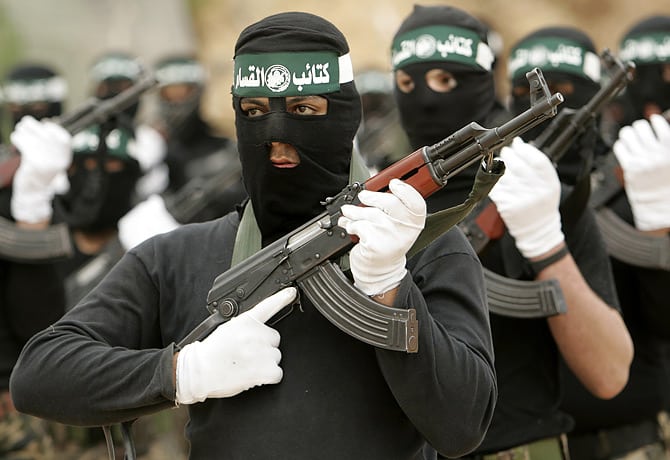 David Lange - November 1, 2010
18
IDF forces arrested an apparent Hamashole suspected of carrying out a shooting attack on an Israeli car near Bethlehem on Saturday night.

Celebrities For the Destruction of Israel

More Sloppy Reporting From The Independent About Israel

Brian of London - September 26, 2008
0
First Night: Sir Paul McCartney, Hayarkon Park, Tel Aviv - Reviews, Music - The Independent But by the time he got to "Here Comes The...

Live and Let Die or Give Peace a Chance?

David Lange - August 25, 2008
0
It's been years since my last Israel in Pictures post but today I just felt inspired. Segway mobile tourism information point in Tel Aviv
1...567Page 7 of 7