Home Tags The Day In Israel

Tag: The Day In Israel 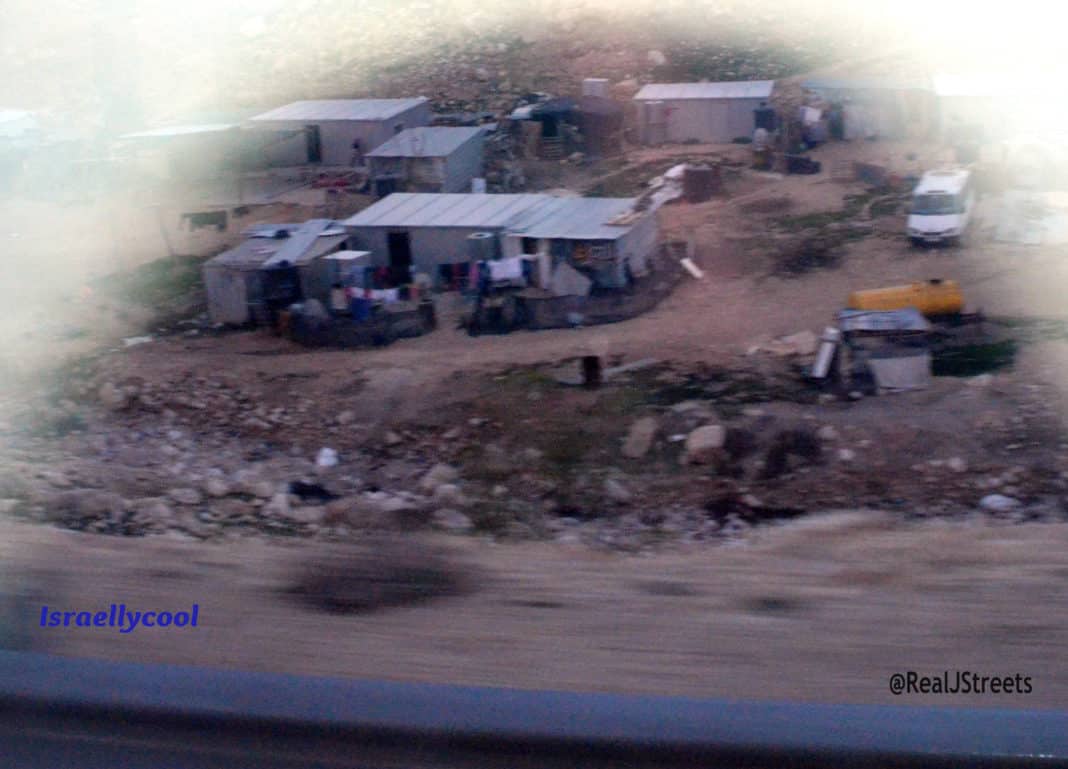 Photo of the Day: Land Day 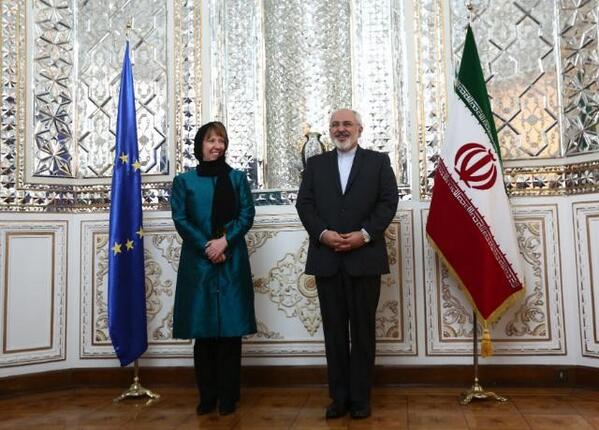 Photo of the Day: International Women’s Day in Iran

Real Jstreets - March 9, 2014
16
Nobody has the right to ignore the true and murderous actions of the regime in Tehran. 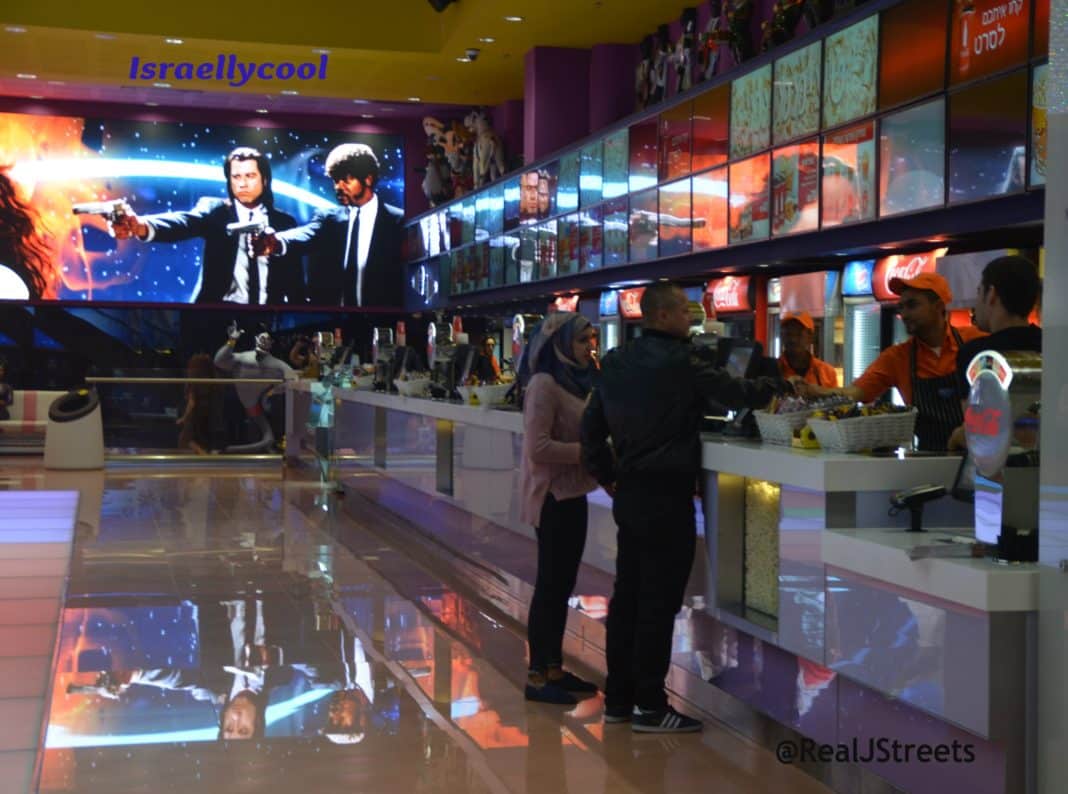 Photo of the Day: John Travolta in Jerusalem 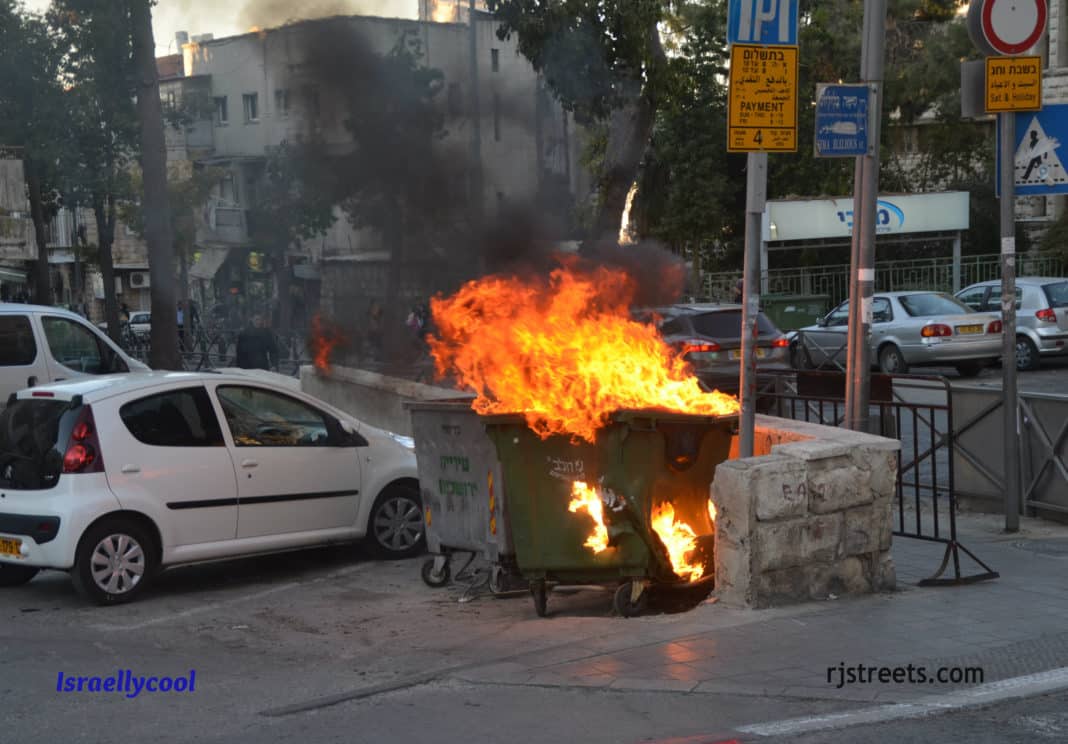 The Day in Israel: Rain

Real Jstreets - February 15, 2014
0
Rain. People around the world pray for it to rain in Israel. It rained so hard last night, that the noise woke me up. It's funny how... 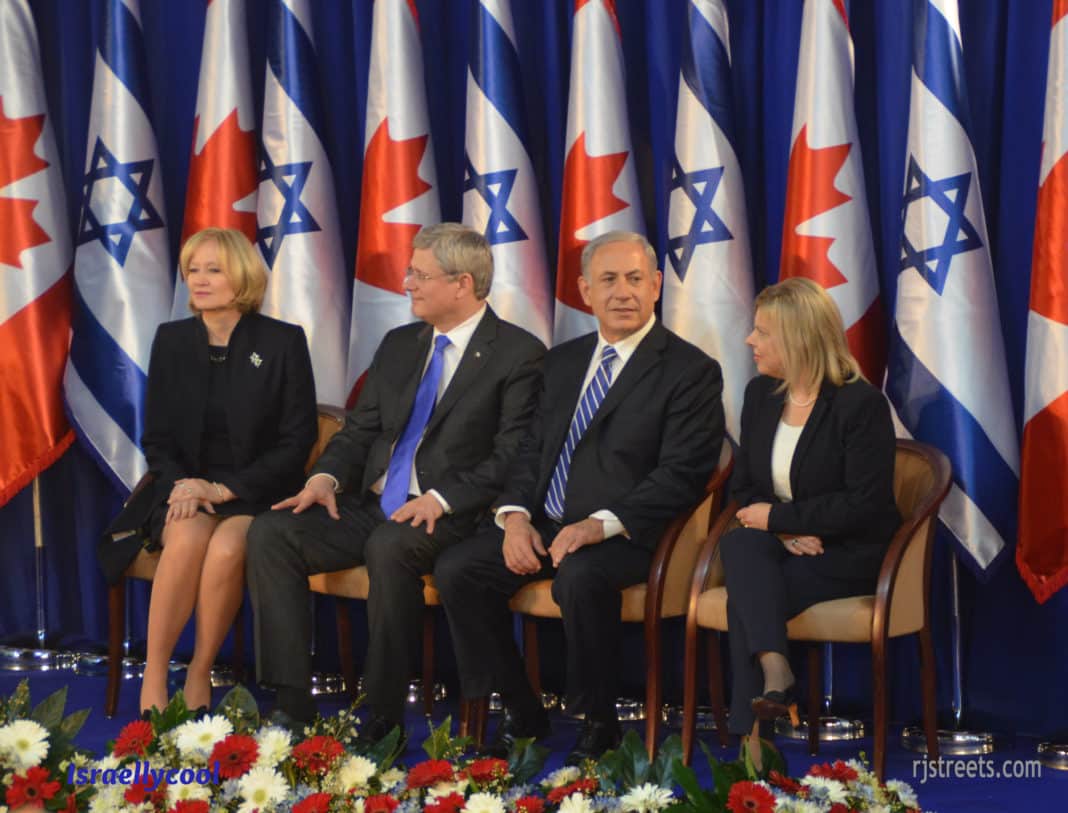 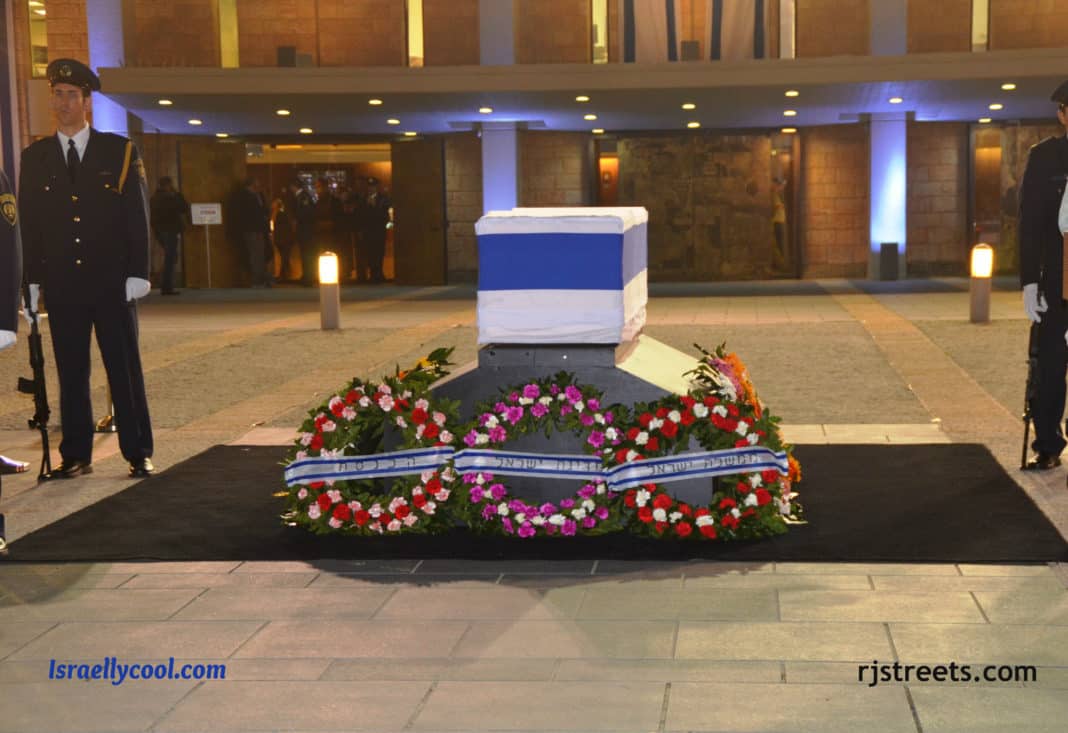 Farewell to Ariel Sharon in Jerusalem

Photo of the Day: Near Jerusalem Central Bus Station

Real Jstreets - January 7, 2014
8
When an Arab man approaches an armed Israeli soldier in Jerusalem, Israel, what do you think would happen?

Real Jstreets - December 29, 2013
13
As another Palestinian prisoner release is announced, families of murdered Israelis take to the streets in protest 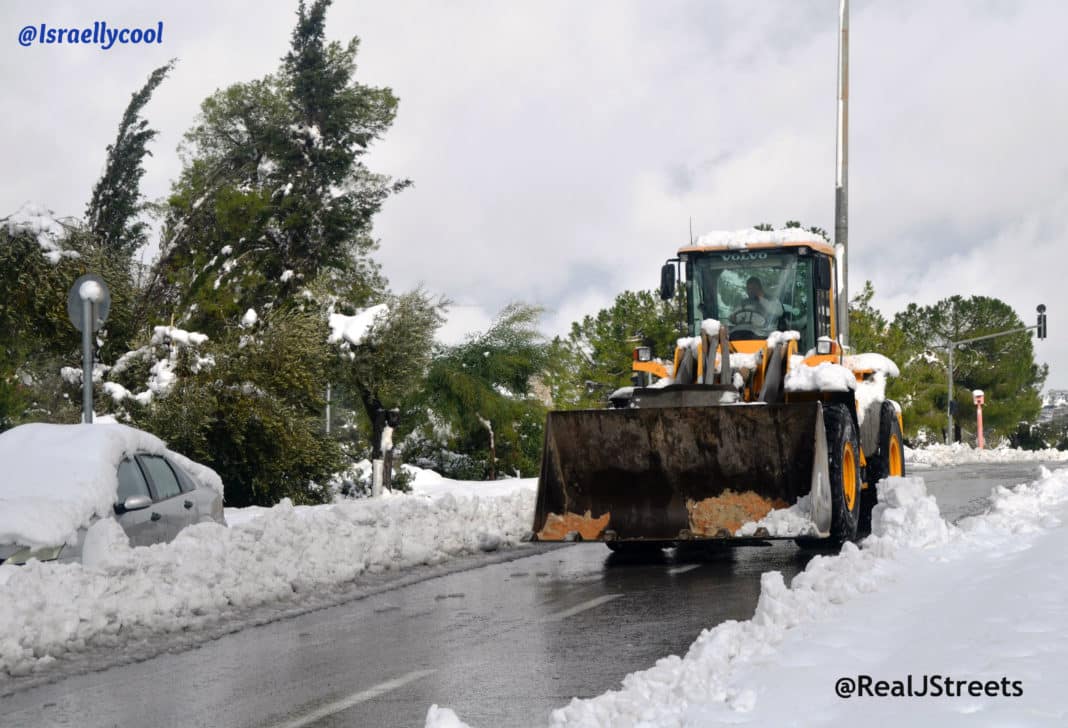