Take an article – distill some truth from it, add your own spin and pass it on to the next person. 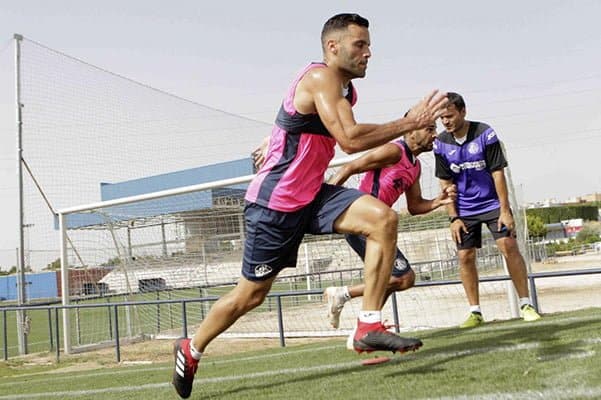 In May, El Mundo ran a piece about La Liga side Getafe having a trainer, Javier Vidal, who was using Mossad technology to help them train and play better. The software developed by members of the IDF’s acclaimed 8200 unit tracked the data of the players and thus was able to determine when they were tired and when they were possibly injured. Getafe had a great season finishing 5th.

Yesterday Diario AS reported how Real Madrid were looking for a new trainer and the name of Vidal had been suggested. The rumor reached the locker room and the players looked him up and saw the El Mundo piece and his “Mossad tech.” Given the collected data and that Vidal was very strict (players are limited in mobile phone use and will be fined if overweight), the report claimed the players would block any move. There were no quotes in this article.

This lead to Israel site Walla running a piece on the AS piece, the focus being that Real Madrid players have disqualified Vidal from joining the team as he used technologies of the Mossad. The players did a thorough background check of Vidal and were going to veto his appointment at any price.

From here it was off and running among the Israel haters. To them, the Real Madrid players feared the data gathered could be sent to the Mossad.

But let’s face it; if people stopped using technology that was developed in Israel they would find life very difficult.

David Wiseman is the co-founder of Follow Team Israel, sharing the stories of Israeli sport.