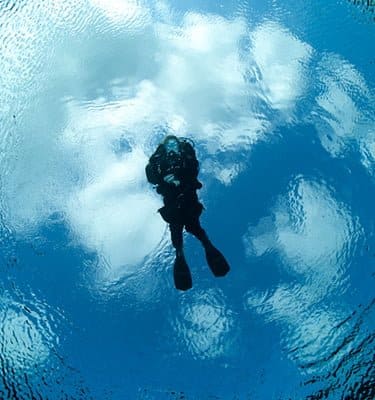 I had my first experience with donating blood when I was about 18. I remember filling out the forms and thinking about how my liquid red blood was going to save some anonymous person’s life. The procedure felt very meaningful and important. After that evening, I donated blood regularly; during my army service and throughout university. About every 3 months, when the bloodmobile came around, I pushed up my sleeve and saw my warm blood going into sealed bags… to save lives. I don’t remember feeling queasy or afraid of the needle. I always felt slightly energized right after. It was exciting to feel that I had donated something so precious as “liquid life”. Years later, while working as a corporate fitness instructor, at a large company in California, I had the privilege of organizing a blood drive with the Red Cross. It’s been an important cause in my life for many years. I never thought I’d need to receive blood. I never thought I’d be a recipient of a blood donation. I never ever imagined I would be the one saved by that precious liquid life. But I was.

Hours after my surgery, my blood pressure plummeted. The doctors ordered repeat blood tests and my hemoglobin continued to fall. I appeared to be losing blood – slowly bleeding out. Honestly, I was still under the influence of the 24 hour spinal morphine. Okay, so the nurses were fussing around me. I noticed they seemed to be taking my blood pressure a bit seriously and enough with the blood tests… how many were they going to take??! My dad looked very serious. Now that I think about it, my DH and brother, Matt, looked a tad pale. I was definitely aware that everyone seemed tense and fussy but I wasn’t worried. I didn’t really get it. A team of doctors came into my room with a portable ultrasound and they examined my belly. There was something going on. They were talking about performing another surgery… I remember asking if I was going to have another operation and they kind of realized that I was really conscious and aware of what was going on – sort of. They decided that I was losing blood too fast and ordered a blood transfusion. Two bags of O+ blood.

I never thought I would need a blood transfusion. How strange to see a big bag of dark crimson blood. It arrived with a nurse who placed it beneath my blanket, between my arm and my body and told me the blood needs to be warmed up to my body temperature. She left the bag of blood with me for a while. Later the nurse returned and hung the bag of blood on the pole beside my bed and then hooked me up. I watched as the blood dripped slowly down and into my vein. How very very strange to be receiving a stranger’s blood! I never dreamt that I would be me on the other side of the blood donation. I still don’t think I’ll ever be brave enough to go scuba diving. The mere thought of it makes my heart quicken… but you never know. Never say never.