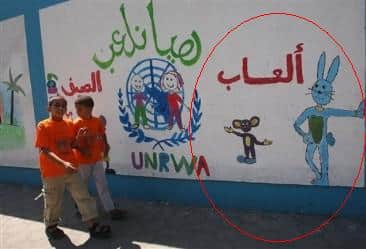 A number of Palestinian warnings have recently been issued against the “Arabization of UNRWA”; a process which is coming about through the increasing Arab-funded of the body in light of the decline in international funding. This is a result of American and Israeli pressures and the increased American drive to end UNRWA’s mandate.

Palestinians are exhausting their efforts and contacts to obtain the international community’s support to renew UNRWA’s mandate for another three years. They have received successive warning of the gradual decline in financial aid to UNRWA.

Palestinians fear what can be described as the gradual “Arabization” of UNRWA; making it Arab-funded. The Palestinian reading indicates that US funding cuts may prompt some Arab countries to provide alternative funding. Although Arab funding is important, UNRWA is the responsibility of the international community as a whole and not just Arab nations. International funding must continue, as this reflects international responsibility for the 1948 refugee tragedy, as a result of the international community’s failure to protect Palestinians and to implement the relevant UN resolutions, in particular resolution 194.

Because heaven forbid the Arab states who attacked the nascent state of Israel, leading to the ‘refugee’ issue, are the ones to help out financially.

Although let’s be honest: UNRWA is a tool to perpetuate the conflict. It should be disbanded and the palestinians’ Arab brethren should offer to take them in as refugees, much like the Jewish state took in Jewish refugees from Arab (and other) lands.