Palestinian Propaganda “Own Goal” of the Day

Positive Palestine is a Facebook page that claims to show “The Bright Side of Palestine” and
“All the Positive news about Palestine.”

How antisemitic posts and those showing antisemites and terror supporters accomplishes this, don’t ask me. 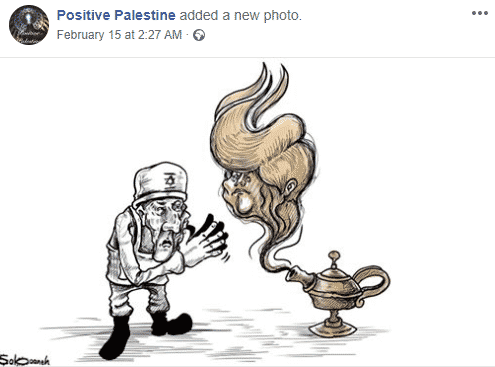 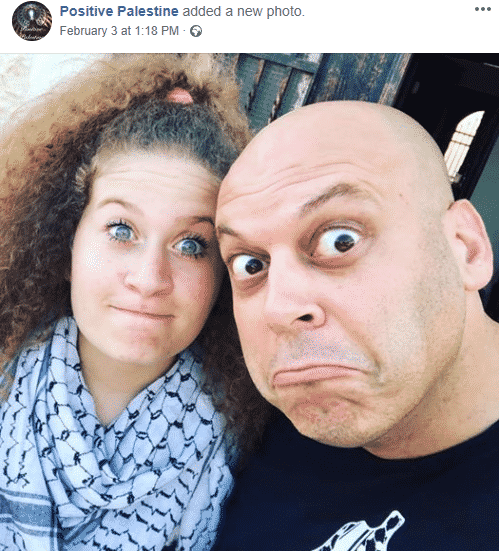 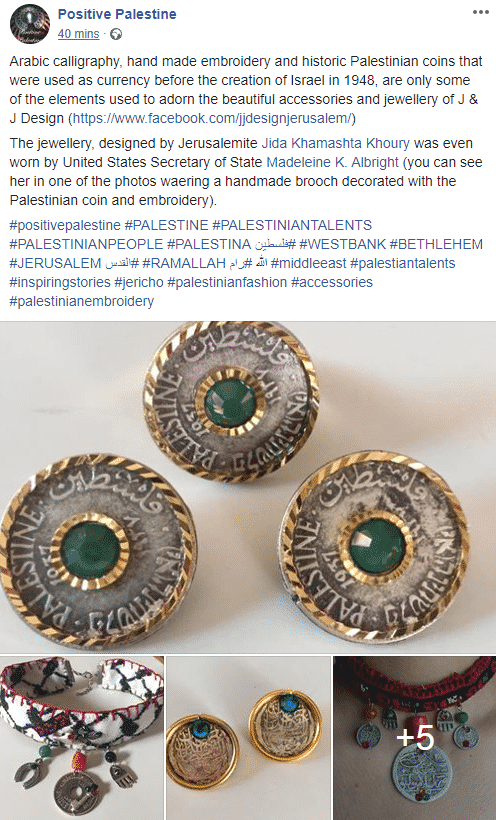 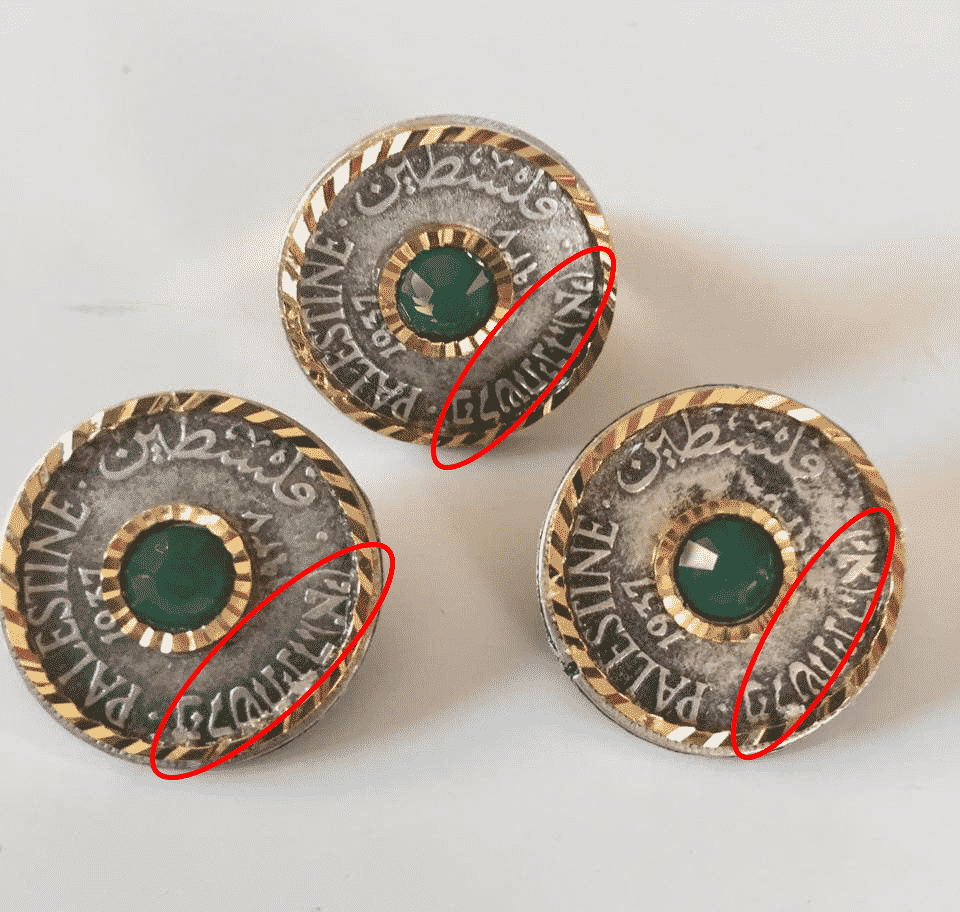 As I have explained in the past:

The Hebrew on the coin is פלשתינה – Hebrew for “Palestine” – followed by (א”י).

It is none other than the abbreviation for ארץ ישראל – Hebrew for the land of Israel!

And what was the Arab response to this abbreviation on the coin?

This infuriated the Arab citizens who rioted in protest.

It is quite amazing how many palestinian propagandists just don’t understand their own history.