Last year I posted a series about the Zioness Movement, taking them to task for what I saw as a deviation from its original mission to become a leader in the progressive community bringing Zionist values to the liberal space, and becoming little more than a Trump-bashing organization that does little more than parrot the radical progressive Left minus their antisemitism.

For my efforts, the Algemeiner published a hit piece on me and I was roundly attacked by many others.

Today I noticed Zioness Movement accused Ted Cruz of antisemitism. What was really interesting was the reaction of almost all of the commenters, themselves Zioness supporters. 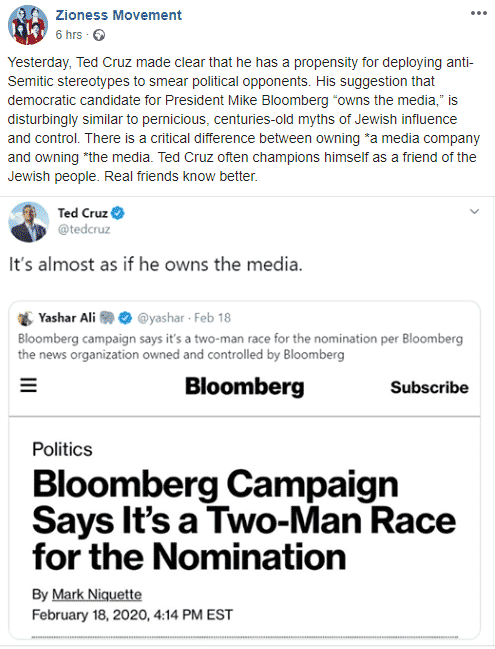 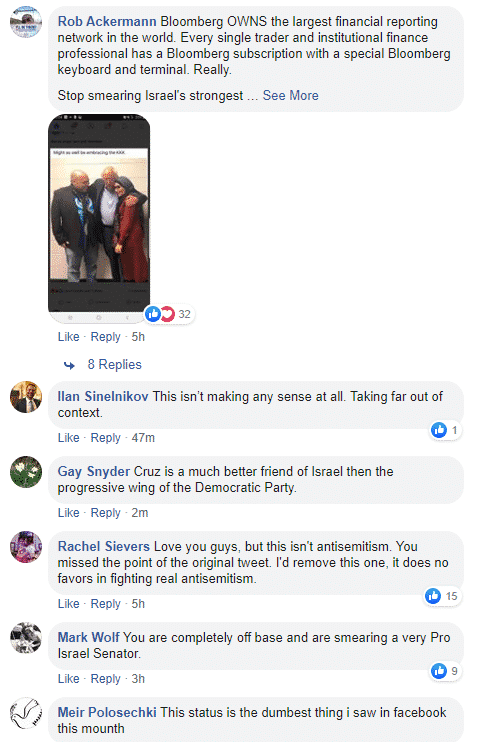 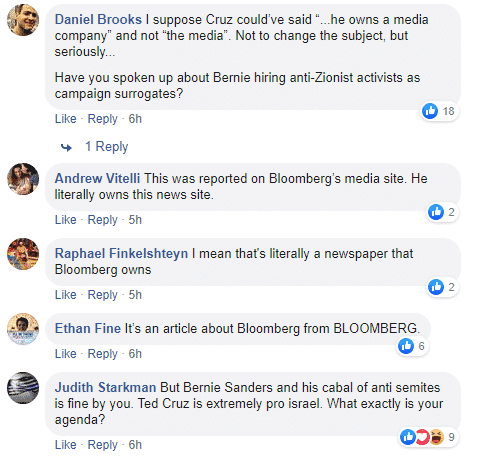 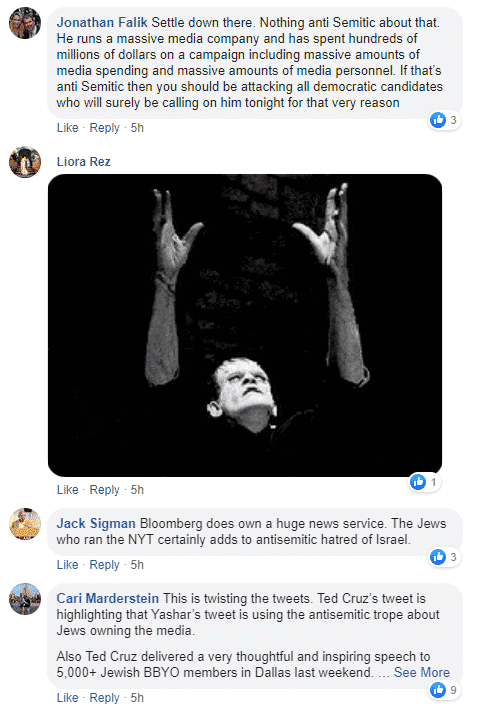 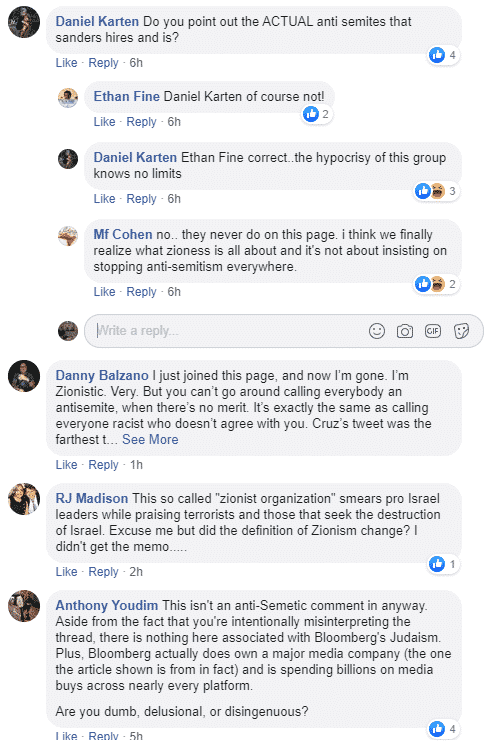 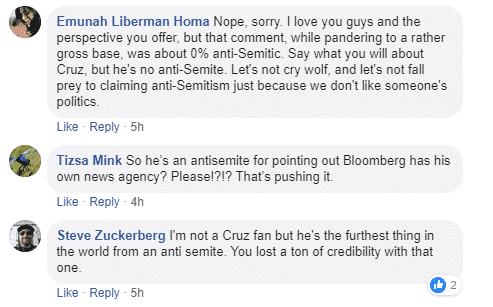 Apparently, many others are noticing what I wrote about all those months ago.

I also recently bumped into someone who had shared on Facebook the Algemeiner hit job on me. They apologized and told me they now understood what I was getting at.

Perhaps Zioness will now take heed, given their own are starting to turn on them.