Last week, an outfit called Izzy Stream Israel, which bills itself as “the Netflix for Israel”, did something I thought was a genius marketing move.

They came out with a Global Jewish 100 list, in which they listed 100 people across the world “who are moving Jewish culture forward.” They claim “individuals were selected according to their accomplishments, influence, and impact.”

I thought it was genius because many of those listed – who have very large social media followings – tweeted about it and their inclusion on the list. Instant publicity for Izzy!

There are definitely some worthy people on the list, in terms of the criteria they listed. There are also some glaring omissions.

But neither these things are what drove me to want to post about the list. What did was the presence of this guy 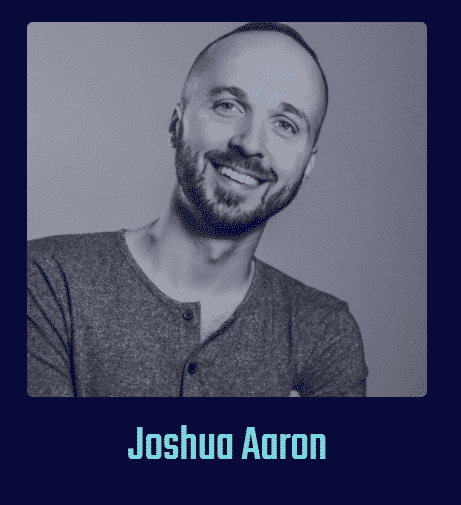 with the following text

And here he is being interviewed by his friend Hananya Naftali, someone whose missionizing activities I have written about in the past (although he does not seem to be doing it anymore, at least not publicly)

When I tweeted the obvious question to Izzy

@streamisrael, how does a Messianic fit on a list of people "who are moving Jewish culture forward"? Do you believe the future of Judaism is Christianity? pic.twitter.com/KaDbEX9Kja

Now let me be clear: I have no issue with my Christian friends (G-d forbid). Quite the contrary – they are valued friends and allies. What I do have issues with are 1. those who try to convert Jews to other religions or to believe in things against the Jewish religion and 2. the inclusion of a Messianic on a list that purports to show the top 100 Jews “moving Jewish culture forward.”

The question now, based on their curious response, is whether they have another agenda with their programming.