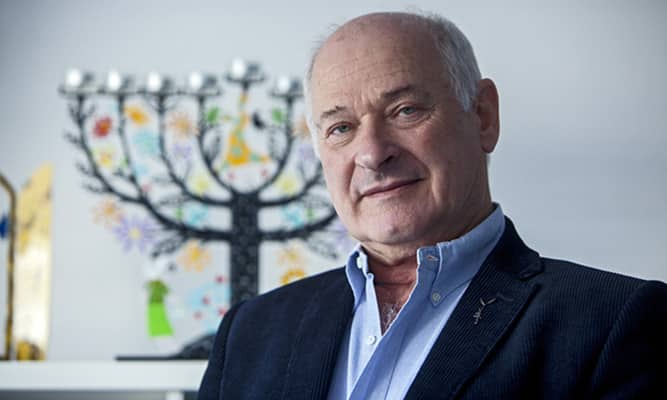 According to Jeremy Issacharoff, Israel’s Ambassador to Germany, “anti-Israel activists” disrupted a Zoom talk by Holocaust survivor Tswi Herschel on the eve of Holocaust Memorial Day, posting pictures of Hitler and shouting antisemitic slogans, leading to the event’s postponement. After a short break, the event was reconvened without the “activists” and conducted in an appropriate and respectful way.

What a timely reminder of how antisemitism is still as strong as ever, regularly hiding behind “anti-Zionism.”

I have been spending this Holocaust Memorial Day tweeting out links to my exposes of Jew-haters (commonly “anti-Zionists-not-antisemites”) as a reminder how we must never be apathetic in fighting antisemitism to this day. This incident highlights the need.